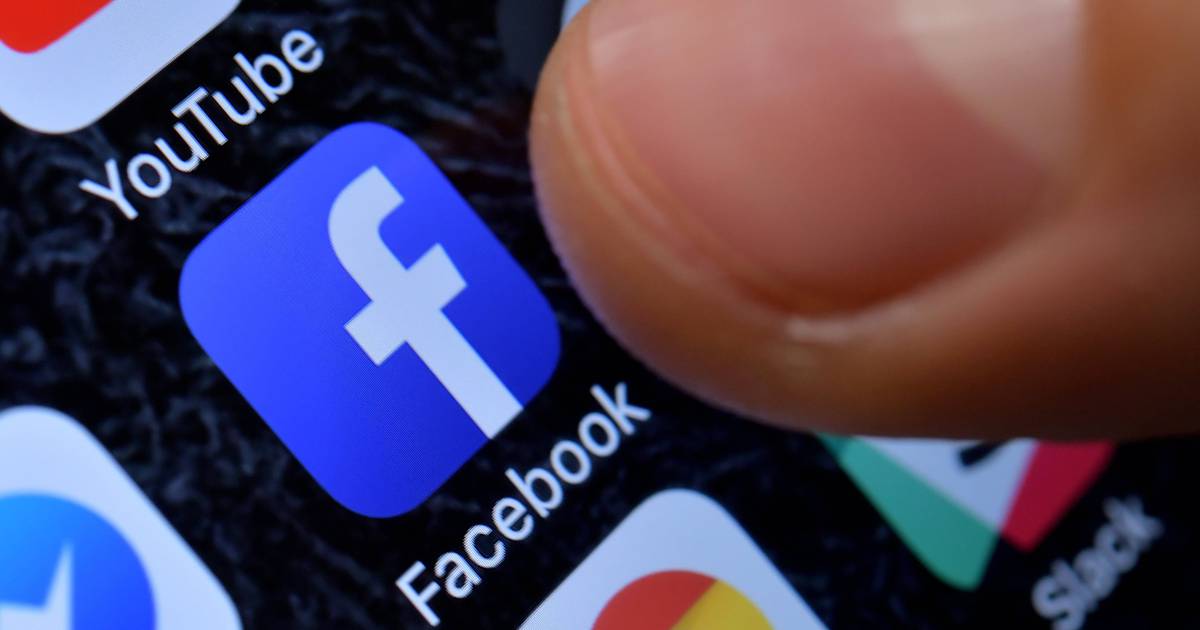 Over the past few weeks we have witnessed how regulatory entities in Russia have shown their strength against some of the biggest tech companies on the planet.

We saw how they went against Apple and now we see that they were not the only ones who were overwhelmed, since Meta, before Facebook, would also have crossed the path of the entity.

Mark Zuckerberg’s company had a long time fighting a legal matter with them for their regulatory impositions and now they have reached a point of no return where they have opened the portfolio to close the issue.

According to a report by the news agency Reuters, Facebook has paid the equivalent of USD $ 229,643 in rubles, accumulated by fines owed in Russia for a long time.

All derived from its failure to remove publications whose content would be considered illegal by Moscow regulatory entities.

The figure is itself short for the capital that the company has, but the reality is that it would be the prelude to an even greater sanction that has yet to be determined.

Since Meta together with Alphabet, the parent company of Google, would be to face together next week another process against the Russian authorities where they will determine the magnitude of multiple alleged repeated violations of content disseminated on the platforms.

A few months ago we reported some of the general details of this lawsuit that Google has with Putin and company, where we now discover that Meta is also involved.

The delicate point of this new legal episode is that now Russia could be left with a figure that is between 5 and 20% of the profits of Google and Meta in this territory.

Which would be equivalent to an amount positioned between USD $ 60 and USD $ 240 million for violating national rules of what can or cannot be published among its citizens.

Thus we see how Russia has increased its pressure against these companies in order to impose stricter control over the content circulating in their country.

These movements represent a clear threat to privacy, freedom of expression and the operation of technology companies in this field.