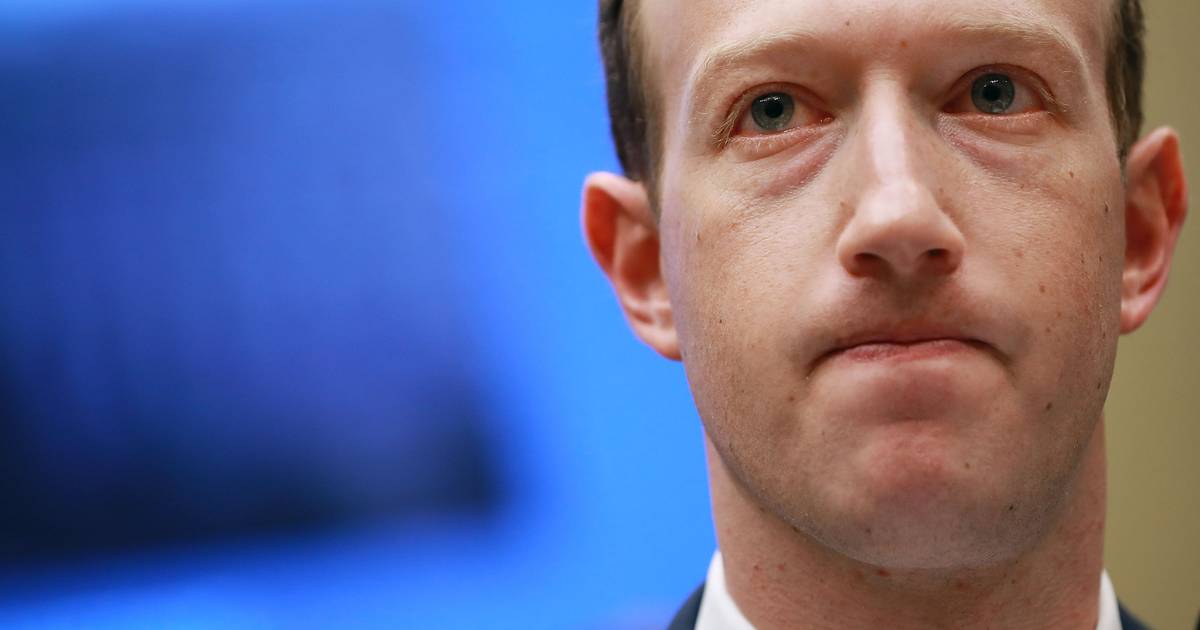 The Facebook Papers have represented a major scandal that exhibits many of the internal practices imposed by the most popular social network in the world.

This massive, unique collaborative project between 17 US news organizations, including The Associated Press and other long-established media outlets, has exposed many hitherto unknown details about the dealings within the company.

In this collaboration, journalists from these firms worked to gain access to thousands of pages of internal Facebook documents. The source of this internal leak was precisely Frances Haugen, the former Facebook product manager who has now become a whistleblower.

This October 25, 2021, we had just the first wave of details about what was discovered in these files. And that has been more than enough for Mark Zuckerberg to speak.

Marck Zuckerberg just had his mandatory periodic investor conference (via Fairchild Media) to analyze the financial status of the company in the last period. But the dates also crossed with the revelation of the Facebook Papers.

So it has been inevitable that the CEO spoke about this situation, marking his official position on this scandal in front of said audience. Due to the situation and magnitude of this story, we reproduce a considerable part of his intervention below:

“I think large organizations should be scrutinized and I prefer to live in a society where they are. More than one in which they cannot be analyzed. Good faith criticism helps us improve.

But my opinion is that what we are seeing is a coordinated effort to selectively use leaked documents to portray a false image of our company.

It is a good snippet to say that we do not solve these impossible tradeoffs because we are only focused on making money, but the reality is that these questions are not primarily about our business, but about balancing difficult social values. “

The executive’s words are, in addition to a position on Facebook Papers, a response to Haugen’s most recent appearance, where he spoke directly about hate speech and how they can be fed on platforms such as this social network.

Where the “metrics based on the engagement“, Which focuses on how many people react, share or comment on a publication, became a major problem since Facebook came to favor polarized content” predisposed towards bad actors. “

Something obvious that can be observed in the rise (and sometimes collapse) of political figures such as Donald Trump, Jair Bolsonaro and other political leaders who base their speech on division, persecution, media attack and polarization.

Facebook Papers: Mark Zuckerberg defends himself and assures that everything is a false portrait