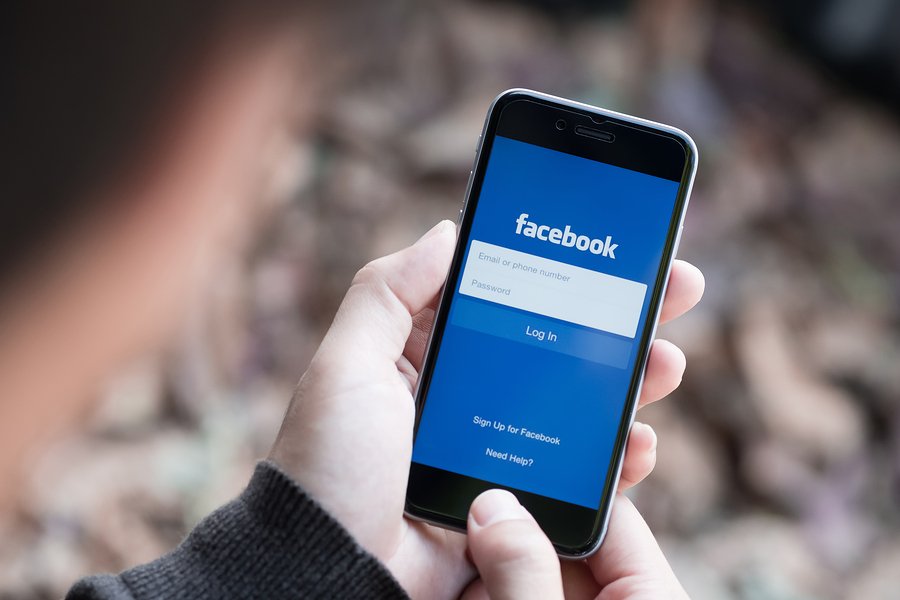 In September of last year, Facebook launched its Climate Science Information Center, which is now available in 16 countries and is home to more than three million users and more than 100,000 daily visits throughout the world.

Now, this center will be renamed solely the Climate Science Center and will work in conjunction with the Intergovernmental Panel on Climate Change, which will provide users with all kinds of information on the climate crisis that the world is going through.

The power of social media is still incalculable. You can have an idea of ​​it, but, for sure, its real scope is not known. At least common users don’t have that knowledge.

What can be seen is that sites like Facebook or Twitter, which are platforms where all kinds of information of international interest are published, have become spaces where misinformation of all kinds abounds.

After the arrival of Covid-19 last year, both Facebook and Twitter served as the perfect hook to attract the attention of users with false or unreliable information about the new coronavirus, its impact on health, confinement, the pandemic and, more recently, the variants of Covid-19 and, of course, vaccination.

Falling before these disinformation practices is relatively simple, which is why Mark Zuckerberg’s social network has begun to implement strong and important actions to eradicate it from its contents.

The same is happening with the increasingly worrying climate change, an issue that even began to attract attention since the 1980s and that, at the beginning of the millennium, gained even more force.

Likewise, throughout all these years, more information and misinformation about it appears every day. Given this, and taking into account that a large part of these practices occur on its social network, Facebook is also announcing actions to eradicate false data on this topic.

In this way, the Mark Zuckerberg platform, in conjunction with the International Fact Checking Network, announced the investment of one million dollars that will be used for the development of a new program with which it is intended to work in collaboration with different associations to combat misinformation about climate change.

This new initiative will also reach content creators who work on the social network, who, during Climate Week, which will take place between September 20 and 26, will join the Facebook campaign in order to create more awareness about the effects of climate change.

The role of Facebook in the issue of disinformation

Undoubtedly, it is an interesting strategy, especially for Facebook, which in recent years has been involved in controversial cases about the content that is uploaded daily on its platform.

These practices of thousands of users have put the image of Facebook in check, in addition to the constant complaints about the fact of sharing personal data with other companies without their users being aware of it.

All this has made Facebook s become increasingly dangerous, even for the mental health of users. So, the outlook for the social network looks complicated when it comes to cleaning up that image that has been earned for a few years.