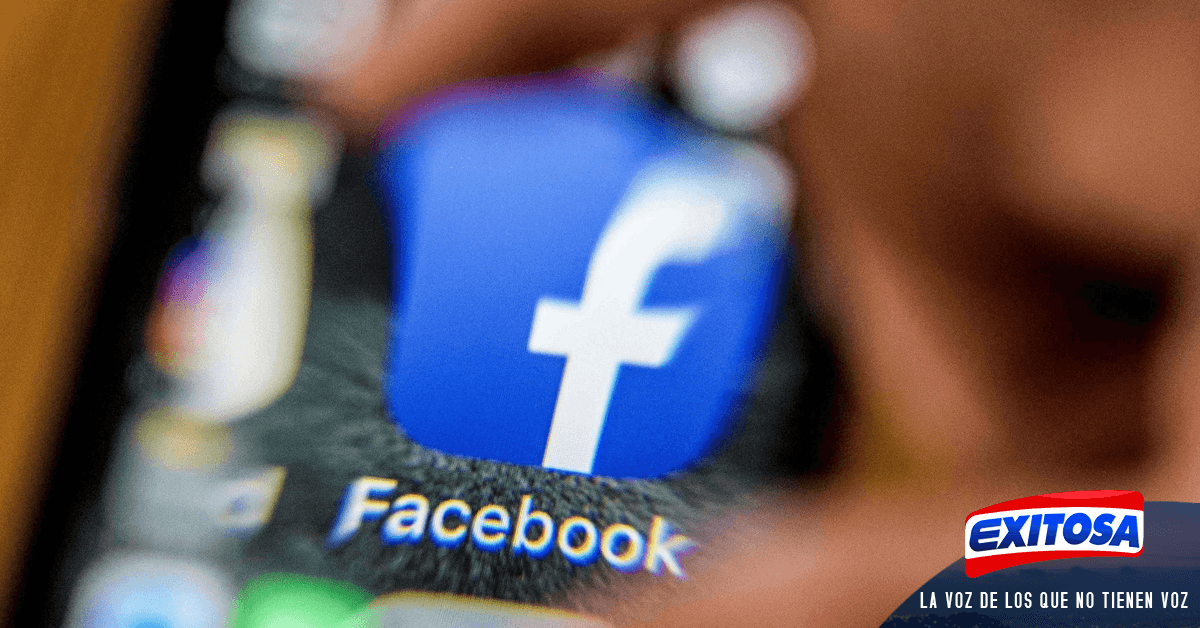 Mark Zuckerberg suffers it! The company Facebook, now call Meta, has been named as the worst company of this 2021, according to a survey carried out on the internet.


You may also be interested in: Covid-19: They denounce that they do not require a vaccination card in galleries of Round Table one week after Christmas

After surveying your readers, Yahoo Finance named Meta as the worst company of the year with more than 50% of the votes than the second on the list: Alibaba, the Chinese e-commerce giant.

Respondents voiced their complaints against Zuckerberg’s company, including concerns about censorship, reports about Instagram’s impact on mental health and privacy. Although the results are disappointing for the company, 30% of the participants considered that Facebook could compensate their “mistakes”.

The majority of those consulted also considered that the change of name from Facebook to Meta was an attempt to “reverse” the damage suffered by the company after the lawsuits originated by the statements of the former engineer of the company, Frances Haugen.

You may also be interested in: COVID-19: Minister of Health announces that 4 cases of omicron variant have been detected in Peru

According to company founder Mark Zuckerberg, Meta marks a new direction for the company. The name is aligned with the goal of building a “Metaverse”, a completely digital world. But the public has viewed the rebrand as an attempt to distract attention, and according to some survey participants, this did work.

🔵🔴After Vizcarra complained about the only dose against covid-19 that he received and that makes it difficult to enter closed spaces, the Minister of Health, Hernando Cevallos, clarified that those involved in the ‘Vacunagate’ case can be immunized. pic.twitter.com/t6jrL2qblH