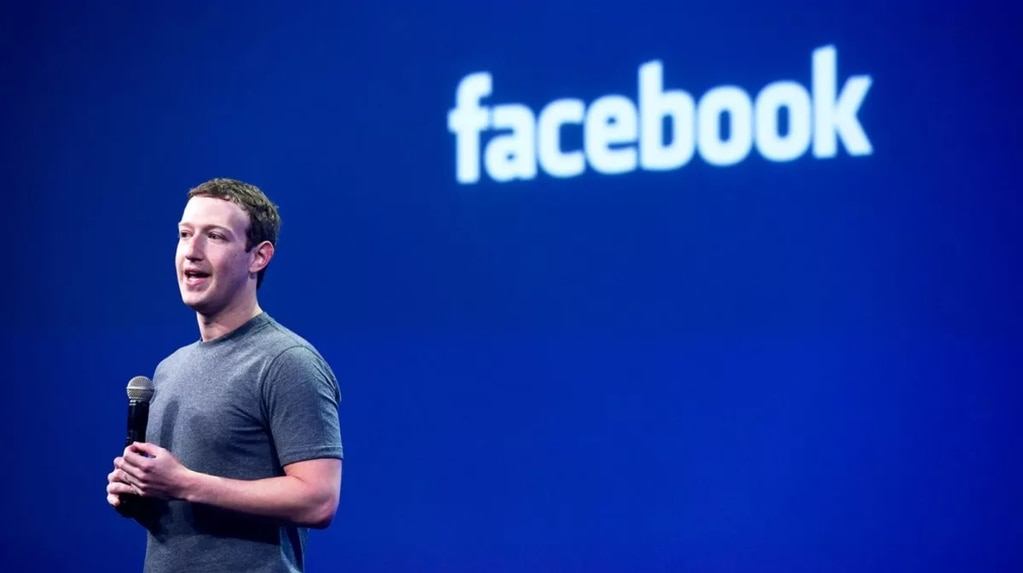 Facebook has more than 2.7 billion active users per month. In fact Facebook It is the most important social network of the last 15 years, without a doubt. For many people it is essential because, in addition, today, it serves to work in addition to the classic entertainment and communication with those who matter to us.

The steel blue logo is the first thing many people see when they wake up. Since its activation, in 2004 (more specifically on February 4, the day that Mark Zuckerbeger, Eduardo Saverin, Andrew McCollum, Dustin Moskovitz and Chris Hughes launched the social network on their university campus) Facebook has never stopped reinvesting itself, adapting to the pace of the time and the advances of the network.

Of course, this choice was not accidental, but causal. The answer to why this color was used is that its CEO and founder, Mark Zuckerberg, is color blind. As confirmed in an interview with New Yorker, the businessman confirmed that blue is “It is the richest color (in details) for me. I can see everything in blue “.

Color blindness (also known as color deficiency or blindness) is a vision problem in which the person who suffers from it cannot distinguish some colors. In general, green and red, with their tonal variants, are the most affected.

Adam D’Angelo was the one who worked on the design of the social network and took into account the color blindness of Zuckerberg at the time of creating the icons and the manual for the use of the brand. In addition, it occupied one of the best fonts so as not to saturate the users’ view.

Read also: Elon Musk predicted which professions will be with the best salaries

Being so relevant to the identity of the main brand managed by Zuckerberg, its design is not very likely to change in the future. If in the future they seek to redesign the brand, the typography could be sacrificed, but the color palette will survive the passage of time.

Facebook: Mark Zuckerberg’s illness that decided the color of his logo