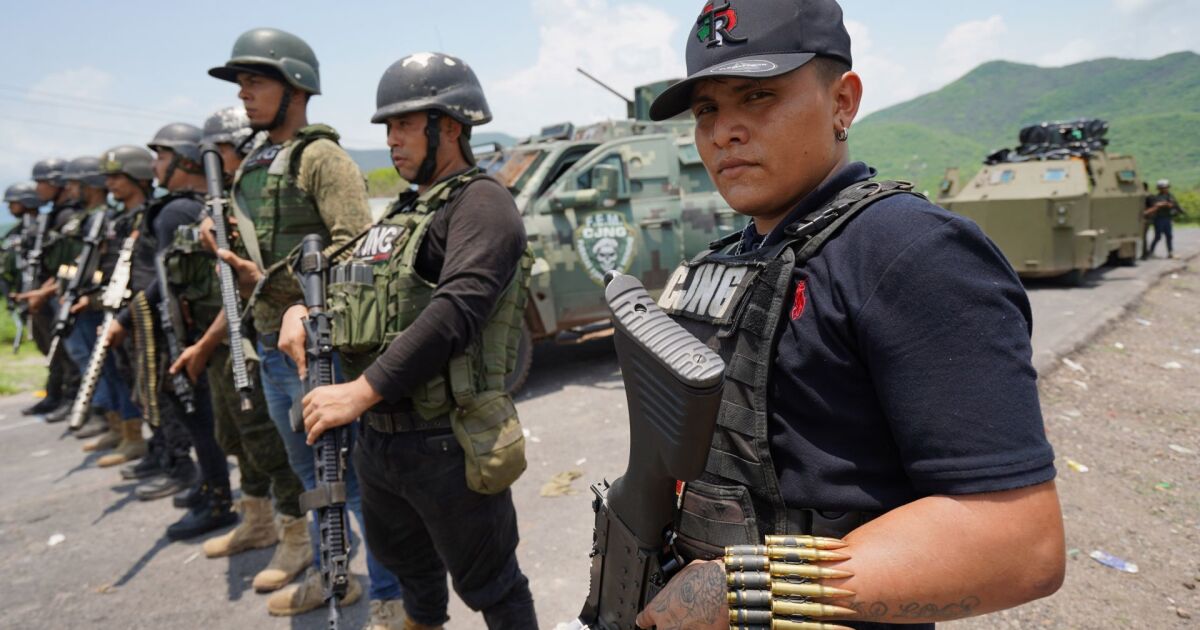 Part of the success of the organization is due to the massive recruitment of young hitmen by different means, one of them Facebook. In a very evident way, the use that the criminals gave to the platform, not only to recruit, but also to pay the hitmen, violated all the rules of Facebook. However, the company did not stop the cartel from posting its content on Facebook or Instagram, according to internal documents analyzed by the Wall Street Journal.

The US newspaper detailed how employees dedicated to Facebook content moderation reported different cases of violation of the terms of use. For example, when human traffickers in the Middle East used the platform to lure women with job offers to eventually be treated as sex slaves. The mission of these workers is to also report cases of arms trafficking, hate crimes, illegal sale of organs, pornography, among other things.

And, the protocol set by the company itself is that the pages that publish content whose objective is the practice of this type of crime are eliminated. However, despite knowledge of these practices, the pages remained active on Facebook and Instagram.

According to the investigation carried out by journalists Justin Scheck, Newley Purnell and Jeff Horwitz, in one of Facebook’s internal reports, a former police officer who became a worker in this area of ​​the company warns that he and his team detected a Jalisco Cartel network New Generation by examining the posts they made, as well as private messages between members.

The team identified key people, tracked payments made to hitmen, and discovered how poor teenagers were recruited to attend training camps to become hitmen. Among the messages, they found that the recruiters seriously warned that, if hired, they could be brutally beaten or killed if they tried to leave the training ground. In addition, there were publications of open apology to the violence, with gold-plated weapons and everything signed with the initials ‘CJNG’.