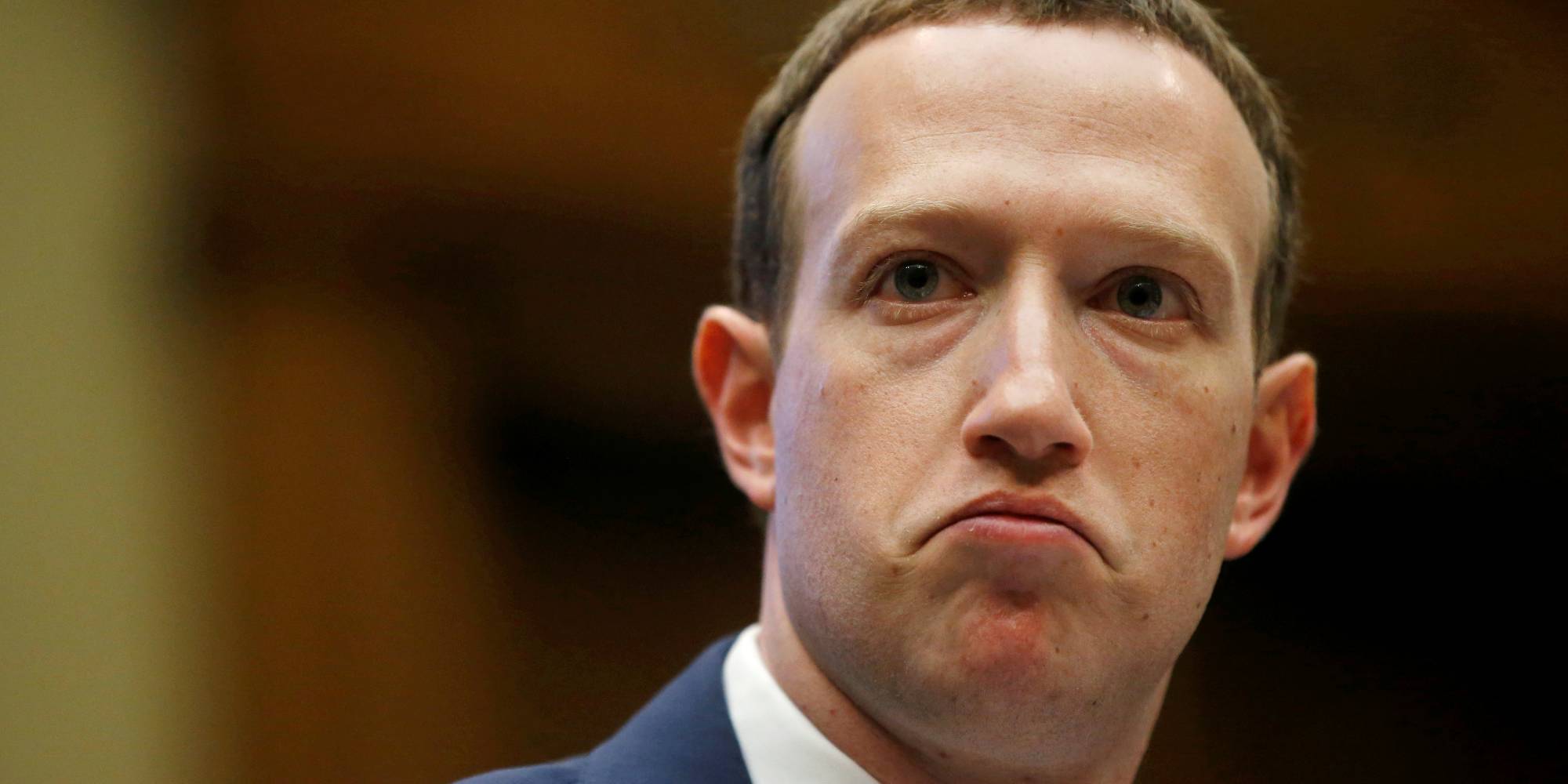 Meta, formerly known as Facebook, and its CEO Mark Zuckerberg are currently embroiled in another storm of scrutiny, with a notable chunk of it coming from within the company itself.

Employees-turned-whistleblower Frances Haugen and Sophie Zhang have detailed heartbreaking accounts before Congress about their time at the company, citing other informants as book sources detailing the company’s turmoil and alleged misconduct.

Then there is the massive trove of documents shared by Haugen that appear to show multiple instances of employees getting angry at the way platforms handle misinformation, division, and other potential sources of harm in the real world. However, they say their concerns were dismissed in the name of earnings and growth.

Together, stories like Haugen’s and Zhang’s raise the question: How many more are like them within Zuckerberg’s company?

Haugen seems to believe that she is not alone. He stressed the importance of maintaining transparency of company movements and encouraged more than 58,000 company employees to keep watch.

“If people just hate Facebook more for what I did, then I failed,” he told the Wall Street Journal in October. “I believe in truth and reconciliation, we have to admit reality. The first step is documentation ”.

In Zhang’s case, the former data scientist said she asked the company’s vice president of integrity for more security barriers in foreign markets to prevent political manipulation. She said she was told there are limited resources and that she was later fired in 2020 for “poor performance.”

And there’s more evidence that employee discontent is based on that, thanks to the leaked documents.

In one case, several employees posted on internal message boards how they disagreed with Facebook in allowing 5.8 million notable figures, such as politicians and celebrities, to circumvent certain rules on its platform.

“This kind of special treatment has always made me uncomfortable,” posted an employee, according to the leaked documents.

Other employees were concerned that an algorithm tweak, made in 2018 to drive non-engagement, would elevate the political divide and scandalous posts. Zuckerberg vetoed the implementation of solutions across the platform because it could have caused people to spend less time on it.

“This is a growing responsibility,” wrote one data scientist.

Company representatives have repeatedly said the documents do not describe a complete picture of the company’s business development investments, internal investigation and efforts to mitigate damage.

However, the evidence does not end with the treasure trove of documents.

Take, for example, “The Ugly Truth,” a new book by New York Times reporters Cecilia Kang and Sheera Frankel. The authors said they spoke to 400 sources, including current and former executives, investors and employees, as well as their friends and family.

In the book, the authors thanked the many sources for speaking with them; pointing out that many of them are still in the company and “trying to change things from within.”

Some of those sources said executives instructed employees to remove all mention of the Russian attacks surrounding the 2016 presidential election from a 2017 white paper on security concerns. One employee said they “started to feel like we were part of a cover-up,” according to the book.

It is the world of Zuckerberg. We are just living in it.

Responsibility for most of the company’s decisions rests squarely with one person: Zuckerberg.

Virtually no investor proposal or board motion gets the green light without your approval.

The leaked documents never directly implicate Zuckerberg as the reason many security proposals or solutions never made it to the finish line, but that hasn’t stopped Haugen from hinting as much.

“Right now, there is no one holding Mark accountable except himself,” he told Congress. “The dollars end with Mark.”