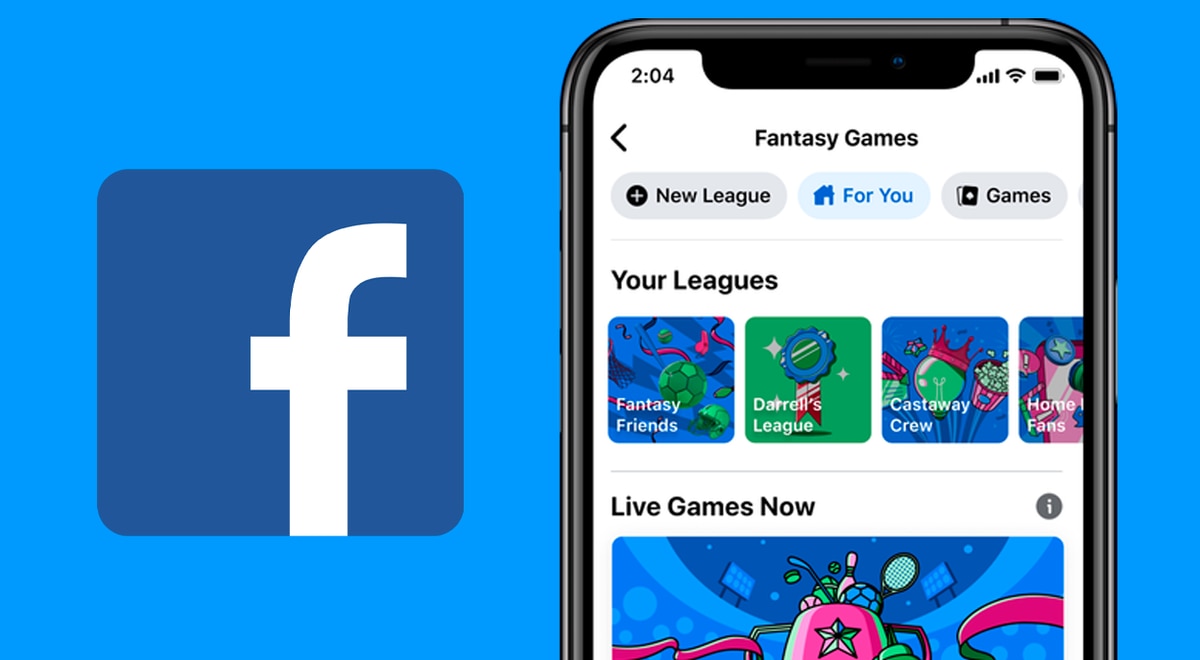 Just as you read it. An unusual alliance has been carried out between Facebook and LaLiga that will result in the launch of the fantasy game called as LaLiga Winning Streak. The prediction video game will be available to users of the platform Facebook Fantasy Games from the United States and Canada. How about?

Due to the massive number of users of the social network Facebook and all its derivatives, that is, around 2 billion active accounts, it is not surprising that brands like Spanish LaLiga decide to invest in the development of a joint product. This is how the idea of ​​a collaboration was born and, consequently, the production of LaLiga Winning Streak, which will arrive between the months of September and November.

In this proposal, fans will be able to predict which team will win on each date of the Spanish soccer tournaments. But that is not all. The players of LaLiga Winning Streak They will have the opportunity to organize and create their own Fantasy league to compete with friends or with other users. As a result, they could create a community with a focus on LaLiga.

Facebook Fantasy Games is the most recent business the company has ventured into Mark Zuckerberg and is intended to offer free prediction games based on sports and TV shows, as well as pop culture content.

On this new platform, Facebook will launch a first sports prediction game with Whistle Sports, Pick & Play Sports, in which players score points by correctly guessing the winner of a match.

In collaboration with LaLiga, the doors are opened to the football fanatic public for Facebook, which would allow to raise the popularity of Fantasy Games, where it already enabled the first video game, titled Pick & Play Sports, through which users can predict the winner of a match important. What do you think?