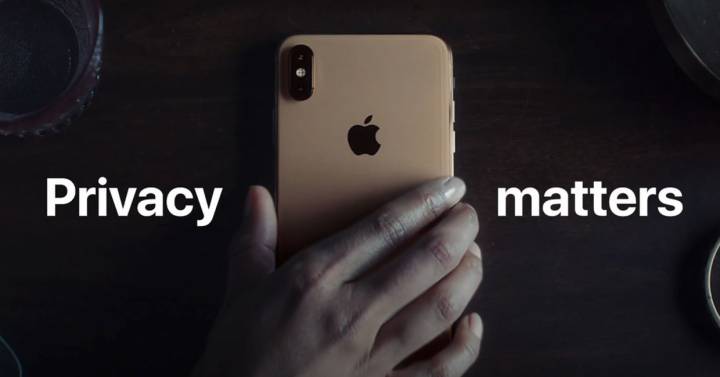 Privacy is another of the issues that matter most to users after years in which practically everyone did not care if their data entered and left their smartphones without asking for permission. Now, everything has changed and who else who less has in his head that Protecting your personal information is relevant.

So much so that the main technology companies have been offering as an incentive to use their applications for some time. that theoretical respect for our privacy that they claim to profess. Facebook, Google, Amazon and Apple are always singled out and in some cases, the scandals that appear periodically in the media hardly help to maintain the reputation of the sector. Now, how do we, the users, perceive all these companies and applications? Do we think they respect our privacy?

A study to know them all

It has been The Washington Post (owned by Jef Bezos) that has shown through a small study, what is the perception that users have of how much or little they respect privacy the main companies and apps of the current digital economy. And as we could all expect, the prominent leader in distrust is Facebook (now Meta), which is not trusted by 72% of all respondents.

They are followed in that ranking by TikTok, Instagram, WhatsApp and YouTube, with 63, 60, 53 and 53% respectively, which completes a Top 5 in which social networks and a video platform command that, a priori, should not cause misgivings among users. Undoubtedly, it does not seem that the change from Facebook to Meta is going to modify too much the perception that Mark Zuckerberg’s are a real danger to the privacy of our devices, be it with the app to be.

The rest of the Top is completed by Google Microsoft, Apple and Amazon that reach 47, 42, 40 and 40% mistrust, which is almost half of the rejection caused by Facebook. It is curious to see how the only two technologies that reach 50% acceptance, or are about to reach it, are Google and Amazon, with 48 and 53%, respectively, approval when they are, with total security, two of the that more information is collected from our devices. What’s included smart home assistants, cameras, sensors, doorbells, etc. And you, which company do you trust the most (which is the same as none)?