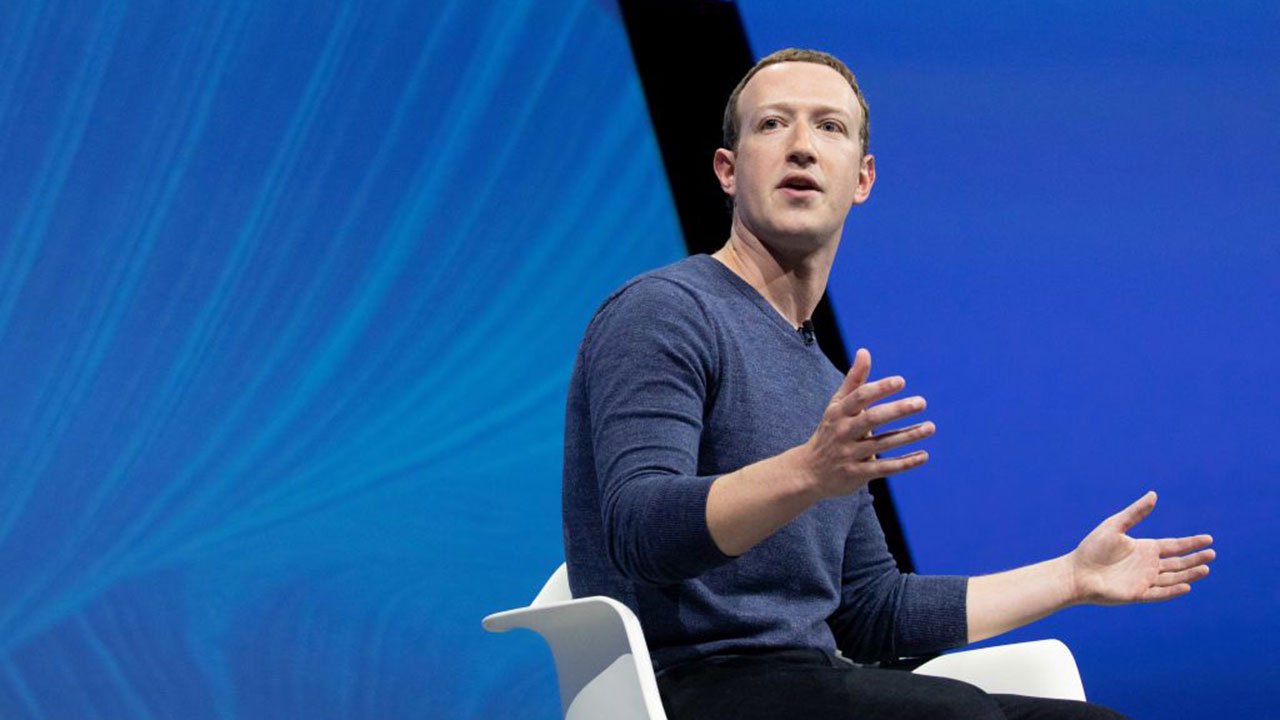 The most important: Facebook has exempted nearly 6 million of its highest-profile users from facing the consequences of breaking the platform’s rules through a systematic and secretive tiering system that an internal review described as “a breach of trust,” according to with internal documents obtained by The Wall Street Journal.

The platform initially created the system known as “XCheck” (or “cross-checking”) to help Facebook moderate actions taken against the platform’s most popular users, such as politicians and celebrities, according to the newspaper.

The system has allowed powerful users to break Facebook’s terms of service with little consequence, as some ‘whitelisted’ are exempted from enforcement of the policy, while posts from other popular users may remain on hold. of additional review, even if it violates Facebook’s own rules.

In 2019, Brazilian soccer player Neymar was protected from sanctions by this system after publishing nude photographs of a woman who had accused him of rape, a charge that he denied but that despite breaking the platform’s rules on the publication of “images non-consensual intimates ”was not canceled.

Do not miss: Sephora will invest more than 150 million pesos in the opening of 5 stores in Mexico by 2022

The documents show that “whitelist” users have shared misinformation and conspiracy theories about vaccine safety, Hillary Clinton’s alleged role in a pedophile sex trafficking ring, and other outlandish claims that fact-checkers themselves of Facebook considered false.

An internal review of the system in 2019 described Facebook’s practices as a “breach of trust” and “not publicly defensible,” according to documents marked as privileged between attorney and client and obtained by the Wall Street Journal.

According to the newspaper, Facebook has downplayed this verification system and the role it plays: The platform told its supervisory board in June that the XCheck system is used in ‘a small number of decisions’.

“Actually, we are not doing what we say we do publicly,” read a 2019 confidential review obtained by the Wall Street Journal. “Unlike the rest of our community, these people can violate our standards without consequence.”

5.8 million. It is the number of users that the XCheck system covered last year, according to the documents seen by the Wall Street Journal. Currently Facebook has more than 3 billion users.

Facebook told the Wall Street Journal Through a statement that the system was launched to serve as “an additional step” to help moderate content that may “require more understanding.”

Meanwhile, a representative said that the platform is working to gradually eliminate the “white list” after identifying problems with the system, and described the internal documents obtained by the newspaper as “outdated information to create a narrative.”

Facebook has struggled with content moderation. Last year, the platform faced a boycott from more than 500 advertisers including Target, Ford, Adidas and Dunkin Donuts over what critics called lax policies of restraint regarding hate speech, although experts say the financial impact that Facebook received was probably minimal.

Facebook CEO Mark Zuckerberg controversially criticized the tagging of newsworthy posts by high-profile users that violated the platform’s rules, saying it carried “the risk of leading us to editorialize about content we don’t like,” before switching. opinion amid the boycott.

In June, Facebook announced that it would ban former President Donald Trump from the platform for two years for encouraging his supporters to storm the United States Capitol in January.

What to look out for?

The report detailing information about Facebook’s X Check system is the first in a series of internal documents that will demonstrate that the platform “knows, in great detail, that its platforms are plagued with flaws that often cause damage, in ways that only the company fully understands ”, according to The Wall Street Journal.