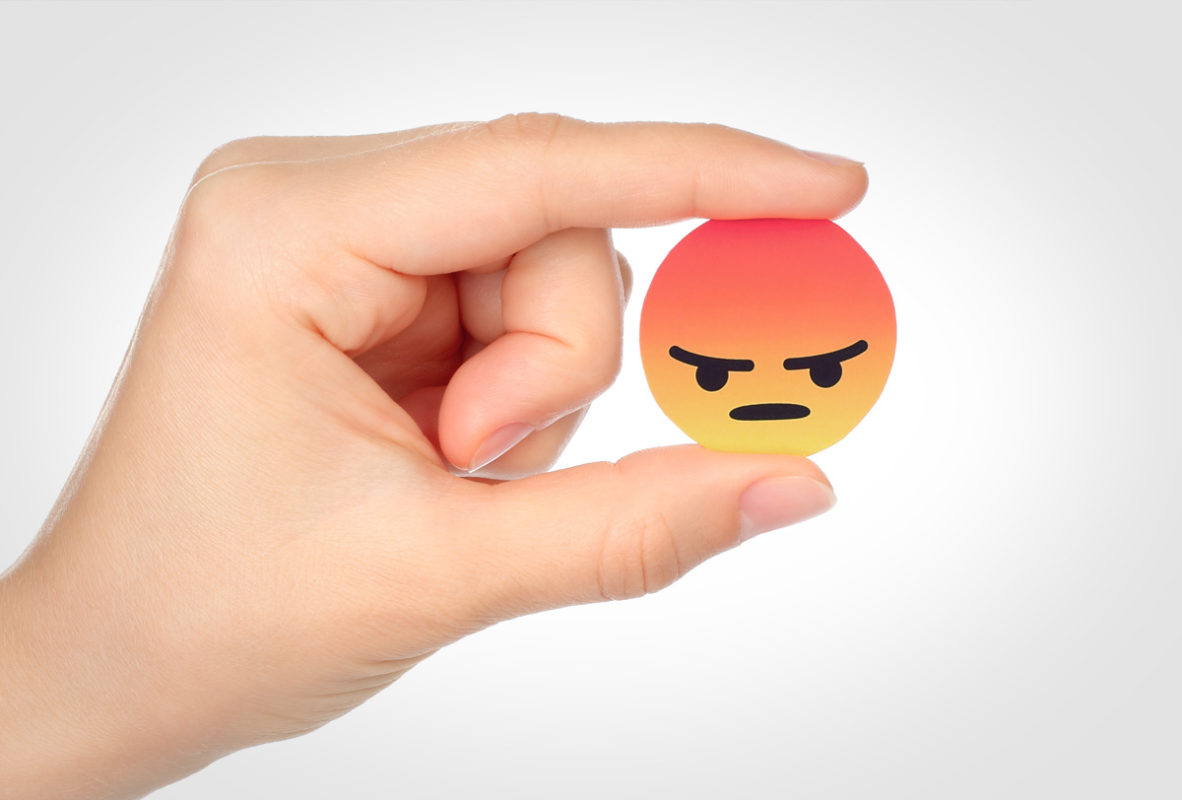 A Facebook algorithm that sought to boost “Meaningful social interactions”Ended up promoting posts that caused division and discussions among users. When company workers realized the unwanted effect, they devised a plan to fix it, but which was questioned by Mark Zuckerberg, president and CEO of Facebook, who was concerned that interaction on the social network would drop, according to a investigation del Wall Street Journal.

“Company investigators found that publishers and political parties were redirecting their posts toward outrage and sensationalism.. That tactic produced high levels of comments and reactions that resulted in success on Facebook, ”the WSJ said, citing internal company documents.

A BuzzFeed editor, who had realized the effect of the algorithm change, wrote to Facebook executives, warning that these interactions were increasingly negative and media that depend on social traffic revenues were under pressure to produce more. content that provokes controversy or discussions among the public.

“Our approach has had unhealthy side effects on important parts of public content, such as politics and the news.“Wrote a team of data scientists,” citing the BuzzFeed editor’s complaints.

They concluded that the heavy weighting of the new algorithm of material shared in their News Feed made the angry voices louder. “Misinformation, toxicity, and violent content are exceedingly common among shares that are shared,” the researchers noted in internal memoranda.

“The algorithm change of 2018 affected the core function of Facebook, News Feed, which is a constantly updated scroll with family photos of friends and links to news. It represents most of the time that Facebook’s nearly three billion users spend on the platform.

The company sells that user’s attention to advertisers, both on Facebook and its sister platform Instagram, accounting for nearly all of its $ 86 billion in revenue last year.

How does the algorithm work?

The algorithm of Facebook uses a system with which it rates a publication according to the reactions, likes, shares and comments. But when a user makes a controversial comment and has reactions of ‘it makes me mad’, the algorithm raises the score and the post appears to more users in their feed.

The more people see the post, the more they enter the discussion. People make longer comments to defend their positions and use different reactions to ‘like’, which are worth more points.

The Wall Street Journal said that, from a business perspective, the change worked. The time people spend on Facebook dropped, but interactions increased.

In April 2019, a Facebook data scientist proposed reducing the spread of “deep shares,” meaning the viewer is not a friend or follower of the original post, according to an internal memo.

“While the FB platform offers people the opportunity to connect, share, and engage, an unfortunate side effect is that harmful and misinformative content it can go viral, often before we can detect it and mitigate its effects, “he wrote. “Political agents and publishers tell us they are relying more on negativity and sensationalism for distribution due to recent algorithmic changes that favor sharing.”

However, when the changes were proposed to Mark Zuckerberg, he said he would disagree with the plan if it reduced user engagement on the social network, according to the documents.

High level Team of young journalists whose objective is to explain the most relevant news about business, economy and finance. We are passionate about storytelling and we believe in citizen and service journalism.