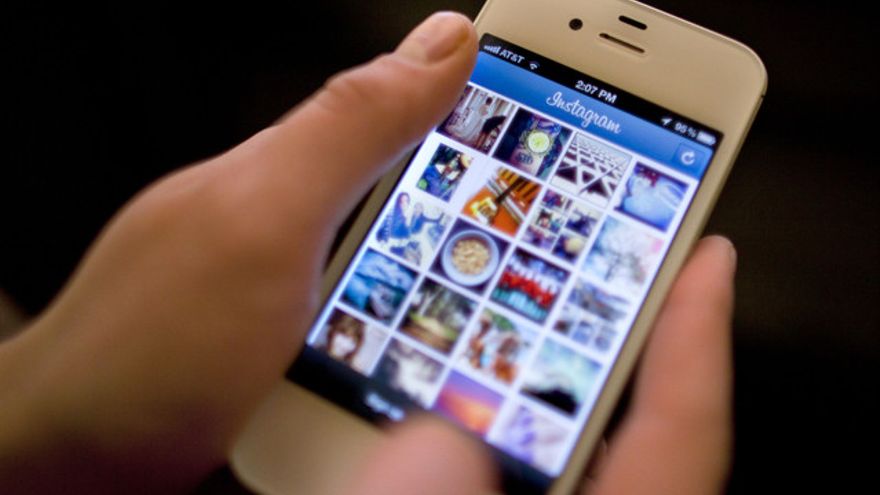 Facebook is aware that Instagram is a “toxic” social network that hurts young people, especially teenage girls. He admits it in a number of internal documents to which the newspaper has had access’The Wall Street Journal‘. The article relates, for example, that in an internal meeting of the law firm Mark Zuckerberg in 2019, it was admitted that Instagram “the relationship with your body worsens in one in three adolescents. “Another study carried out by the company among adolescents in the US and the United Kingdom concludes that adolescents attribute to Instagram” increasing levels of anxiety and depression“Another report, from March 2020, states that” 32% of girls say that when they feel bad about their body, Instagram makes them feel badr”.

Internal documents handled by Facebook show that more than 40% of young women who looked unattractive began to feel that way on Instagram. The report points out that, despite these feelings, adolescent girls do not necessarily stop using the Internet. Or they want to, but they don’t see themselves capable. The legal age of access to Instagram is 13 years, but a few months ago the possibility of creating an Instagram for children was raised.

Zuckerberg’s firm has already reacted to the publication of this information from the WSJ. In a statement, he explained that Instagram plans to motivate its users not only to see content that promotes the archetype of the slim and athletic female body. “We are working more and more on comparisons (of his body with that of others) and the negative image of the body,” notes Facebook. The platform says it is thinking about how to address the fact that “people are concentrating on those kinds of images.”

For its part, Karina Newton, director of public relations of Instagram, has questioned the article of the ‘Wall Street Journal’: “The article focuses on the findings of limited studies and presents them in a bad position,” he said. However, he has ensured that the network assumes “the commitment to understand these complex issues.”

Newton wanted to point out that social networks are neither good nor bad in themselves, that their influence varies from day to day and that it does not necessarily encompass real-life social problems. He hopes that the idea of ​​Instagram to promote an incentive system to see content that “inspires and exalts” young users will help to “change that part of Instagram culture that is about appearances.”

There are many associations, experts and authorities that have been warning for years about the dangers for young people involving Instagram, TikTok, YouTube, etc. “Research shows a correlation between the use of social networks and increased psychological distress with suicidal behavior among young people,” argued prosecutors from 44 US states in a letter sent last May to Mark Zuckerberg, founder of Facebook. They cited studies showing the harms of constant peer comparison, such as eating disorders (anorexia, bulimia), and asked Zuckerberg to drop the idea of ​​creating a version of Instagram for children under 13.