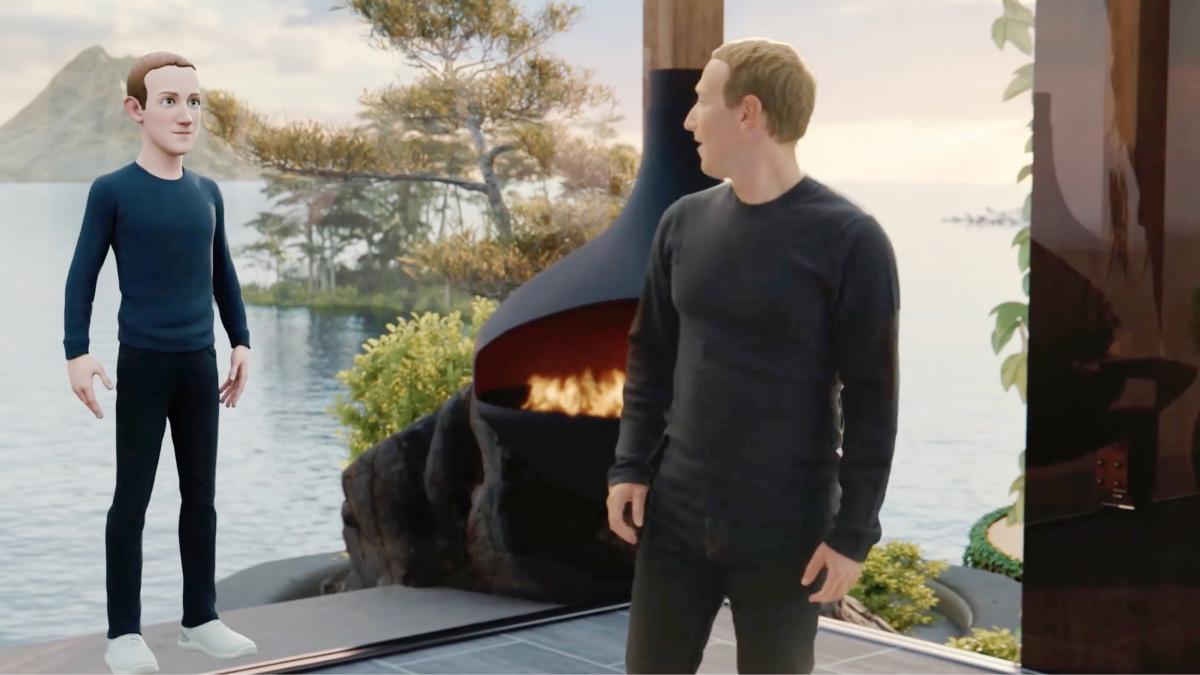 Mark Zuckerberg has been the visible face of Facebook for years, currently Meta, demonstrating on numerous occasions a proactive and not very tired attitude, at least apparently. Being CEO and co-founder of one of the largest and most internationally traded technology companies should be stressful, to say the least. However Zuckerberg seems to be able to with everything and that has probably earned him the nickname of Eye of Sauron among his employees.

The executive himself told it in the program The Tim Ferriss Show, yet amused, assuring that his employees affectionately call him that. “Some of the people I work with at the company say that fondly, but I think my care is sometimes referred to as the Eye of Sauron,” Zuckerberg said.

Mark Zuckerberg has been the visible face of Facebook for years, currently Meta

The CEO explained that the nickname is probably due to the “endless amount of energy” he has working in such a huge and chaotic company. The maelstrom that Meta has had to face over the last few months has not been easy, since they came out of one problem to automatically get into another.

For those outside of the Lord of the Rings universe, Sauron is the main antagonist of JRR Tolkien’s trilogy. He is one of the ways in which the great villain of the saga manifests itself, so it could be said that he breeds evil. Despite this, Zuckerberg assured in The Tim Ferriss Show that it is an affectionate nickname.

Despite being the villain of the saga, the CEO assures that it is an affectionate nickname

The CEO assures that it is due to his constant level of attention and alertness with the company, since he never rests due to the constant bombardment of information that he must process. For this reason, Zuckerberg for his employees is like the eye that sees everything, pending every incident that occurs. The good thing is that the executive seems to take with humor the nickname that his employees have given him.

Eye of Sauron: the nickname given to Mark Zuckerberg by his Meta employees