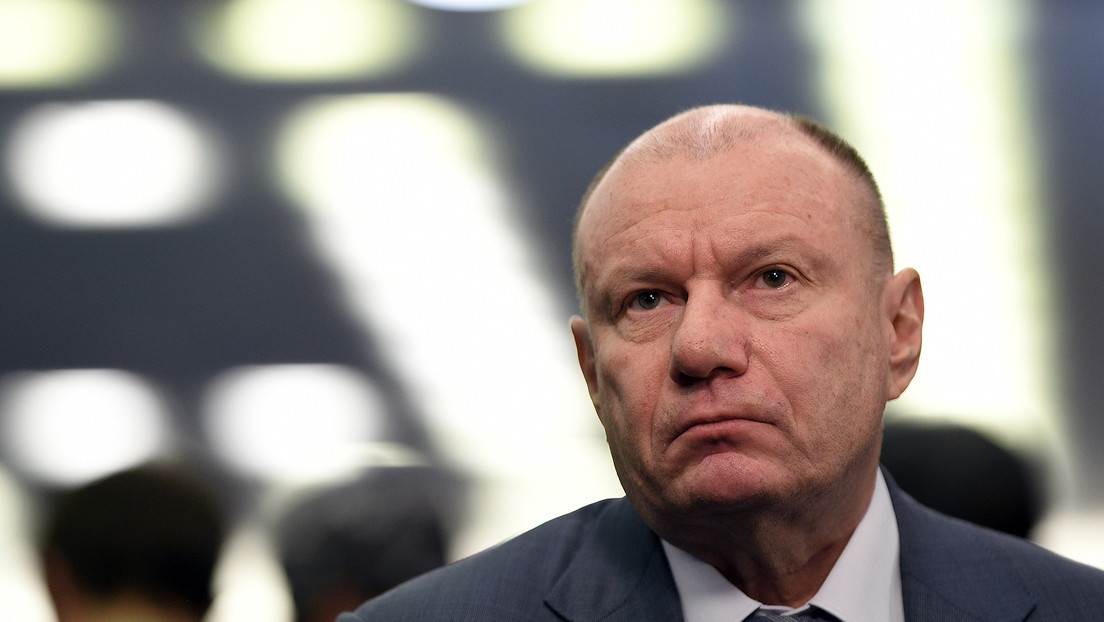 The total sum of the claim, presented by the ex-wife of the tycoon, could exceed 7,000 million dollars.

Vladimir Potanin, one of the richest people in Russia, faces an astronomical lawsuit after his divorce for 50% of the value of his stake in the mining company Nornickel, which could place him among the people who paid the most to divorce, pick up Bloomberg.

The total sum of the claim, presented by the ex-wife of the magnate, Natalia Potanina, could exceed the $ 7 billion, given that Potanin owns about a third of the shares of the Russian company, according to the Bloomberg Billionaires Index.

The ex-partner’s case returned to court after the decision in which a judge accused Natalia Potanina of the “divorce tourism”, for having chosen London – a popular destination thanks to the tendency to allocate more equitable proportions of the assets of couples – for his legal battle.

While Potanin hopes to appeal the case, his ex-wife claims that, apart from the stakes in Nornickel, he is considering claiming 50% of the dividends on the shares as of 2014 and half of his luxurious property in Russia. According to Bloomberg, since then the Russian tycoon has accumulated some 487.3 billion rubles ($ 6.6 billion) in dividends and a net worth of $ 29.9 billion.

Although Potanin claims to have given his ex-wife about $ 84 million after the divorce, Natalia Potanina claimed that he had only received $ 40 million.

Still, the sum the Russian billionaire could pay may seem insignificant compared to the $ 38 billion that He received after his divorce Jeff Bezos’ ex-wife, MacKenzie, by keeping 4% of Amazon’s shares. On the other hand, the ex-wife of Bill Gates got at least $ 5.6 billion in stocks and shares.

Ex-wife of a Russian tycoon sues him for more than 7,000 million dollars (one of the most expensive divorces, although it would pass for ‘cheap’ for Bezos)