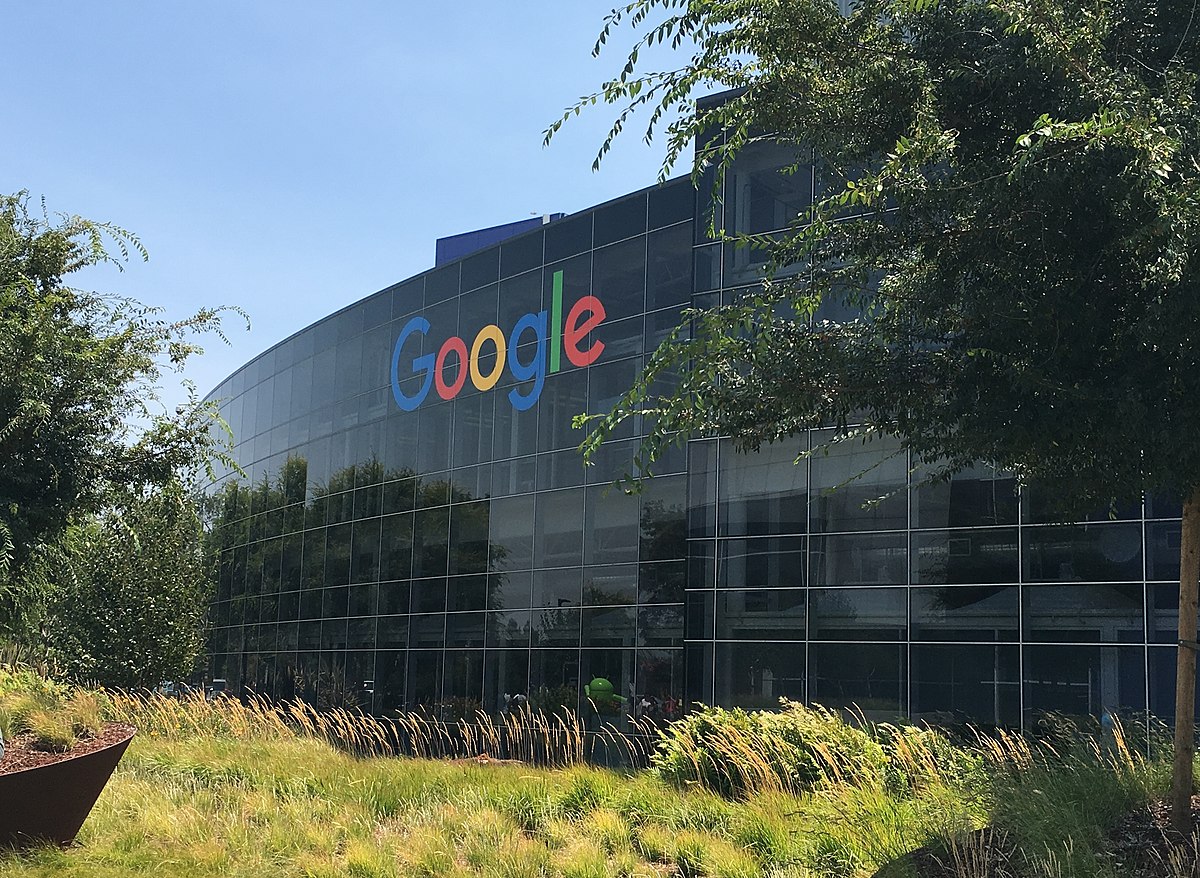 The question is no longer what is Google, the question is what is not Google. The most popular search engine on the Internet performs about 40 thousand searches per second, something that may sound normal today, but just two decades ago, during its first years, those numbers were the total searches of a day. Today the company has 271 products, so we cannot think that it is a search tool, but we cannot forget that that blank page with a logo and a search box was the one that changed the world completely.

Everything you need to know about Sex Education A series you have to see NOW!

If Google hadn’t, someone else would have taken their place. In fact, Robin Li, who was also doing the same as them at that time, returned to China where he founded Baidu, which is essentially the Chinese Google. Google was born in the nineties, before the Internet bubble burst and much of its competition disappeared, but what Larry Page and Sergey Brin were doing at Stanford University was something that was imagining in many other places, they were simply the who were victorious and who knew how to take their idea to a business that became the most important company in the world.

These are some historical peculiarities that perhaps you did not know about Google, a company that today seems to control almost everything we do on the Internet, but that in its beginning was irreverent and very different from any company that existed at that time.

Bill Gates left Harvard to found Microsoft, but he never doubted the importance of higher education and in the 1990s he donated six million dollars for the construction of the Gates Computer Science Building. He said he hoped his contribution would help one day the students who passed through that building achieve something great. Curiously, it was in 1996 that Larry Page and Sergey Brin began to work together in that building and from there the idea of ​​Google was born, the company that would end up positioning itself as the most important in the technology sector.

Today there are workshops naming To find the best name for your company, there are also subjects that dedicate many classes to that in the careers of marketing and advertising in schools around the world, but when deciding on their name, the founders of Google did sessions of brainstorming with the small team they had at the time and they decided on Googol (gúgol in Spanish). A gogol is a one followed by a hundred zeros and the term was invented by Milton Sirotta, a 9-year-old boy, nephew of American mathematician Edward Kasner.

Employees at that time recall that when they saw the name Google, they thought that the founders had made a mistake when writing it. What really happened is that Googol was already registered, so they had to change the last letters, but phonetically it was still similar to the name they wanted.

Before the company went public on September 27, 1998, the first Doodle was created on Google. These games with the word of the company are iconic today and can involve small changes or be interactive adventures that entertain you for hours. The first Doodle was a small figure in the second “o” to remind the staff that during the weekend of August 30, 1998 Larry Page and Sergey Brin would be at the Burning Man festival and it would be impossible to locate them.

The founders of Google are in the sixth and seventh richest people on the planet with fortunes close to 120 billion dollars, while Jeff Bezos remains in the first place with almost 200 billion dollars. Despite the fact that much of his fortune is due to his company, Amazon, it is curious that he was one of the first and main investors in Google.

Google’s strongest investors put conditions to give their money to entrepreneurs of 27 years and one era that they needed an experienced CEO. Google was a place for computer science experts and they did not want someone outside the field to start giving orders, so Larry and Sergey rejected almost all prospects.

Eric Schmidt won that place and from 2001 to 2011 he was CEO of Google, however during their search, the founders only had one name that they would have agreed to turn into their right hand: Steve Jobs. Jobs was ousted from Apple in 1985 and returned as CEO in 1997, so Page and Brin had great admiration for him, however, no matter how hard they tried to bring him to Google, Jobs would never leave Apple again.

Almost eight years after the initial idea, Google became a public company and its stock was worth $ 2.7 billion. Specifically, it was $ 2,718,281,828, a mathematical joke, since that number is the product of the mathematical constant e and one billion dollars. A year later, they raised four billion dollars after selling 14,159,265 shares, a number that refers to the first digits of Pi.