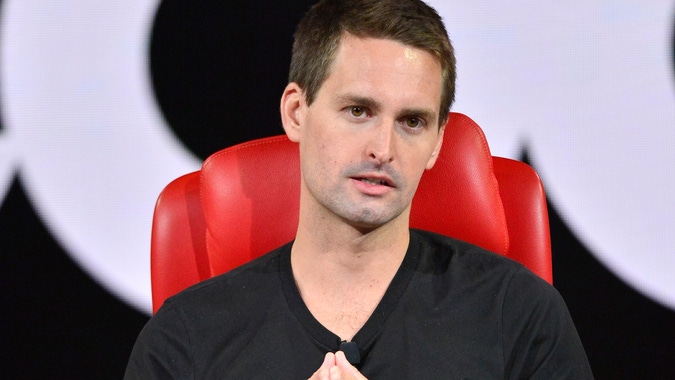 Evan Spigel Y mark zuckerbergowners of snap and facebookrespectively, have not been characterized by having the best of relationships, since for several years they have been the protagonists of a rivalry, through their companies.

It is due to this bite that Spiegel takes every opportunity, no matter how small, to make his colleague look bad and now he spoke ironically about Zuckerberg’s vision of the metaverse.

Last Wednesday, during the Code Conferencethe Snapchat CEO was asked about the Facebook founder’s view of the metaverse, to which he jokingly replied that he was “trying to figure out what it means.”

And it is that, after Mark Zuckerberg published on his Facebook profile a screenshot of Horizon Worlds celebrating the launch of the game in France and Spain, through an image of his avatar in front of the Eiffel Tower, users of social networks They criticized the vision of the entrepreneur of the metaverse and assured that it seemed Wii Sports.

In fact, Snapchat did not leave the opportunity to make fun of the owner of Meta, a company comprised of Facebook, Instagram and WhatsApp, and made available to its users a filter of the animated face of the owner of that company.

Meta, which owns Facebook, changed its brand a few years ago to focus its attention on creating a virtual reality metaverse.

Last year, the social media company invested $10 billion dollars in the construction of the metaverse, a digital space where users can interact with experiences and other people using VR technology.

Regarding the competition from Snap and Meta, Evan Spiegel acknowledged that it is a challenge to be able to overcome a march as large as Zuckerberg’s and mentioned that the growth of TikTok has also complicated them.