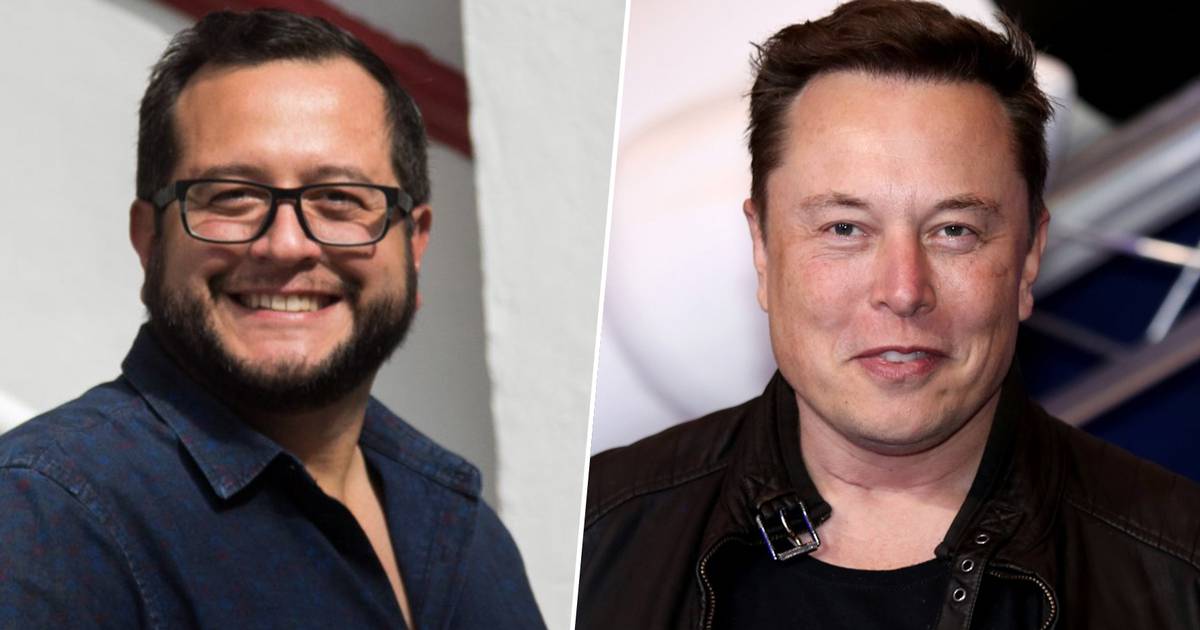 Jose Ramon Lopez Beltran son of President López Obrador, made a special request to the co-founder of SpaceX, Elon Muskin order to end “all the dirty war that is generated daily” in the social network.

After Musk became the largest owner of Twitter shares, the son of the Mexican president published a message on social networks asking the businessman to turn the platform into the “great space for freedom of expression worldwide.” .

“Now that Elon Musk has 9.4 percent of the shares in Twitter, I hope he pays attention, makes the right decisions and end all dirty war that is generated daily. This social network should be the great space for freedom of expression worldwide. For the good of humanity”, wrote José Ramón.

In recent months, AMLO’s son has been in the “eye of the hurricane” after it was revealed that he lived in a luxurious residence in Houston that belonged to Keith Schillinga senior company executive Baker Hughes, company that currently has contracts for 151 million dollars in the country’s oil sector.

In addition, it was revealed that José Ramón works for KEI Partners, a company owned by Erika Chavez and Iván Chávez, sons of Daniel Chavezgroup owner Vidanta and honorary adviser to the mayan trainthe most important tourism project of the 4T.

After signing up for an alleged conflict of interest, AMLO’s son showed a document that apparently shows the rent payments for the house in Houston

In the document, he noted that the house in Houston “was rented on a regular basis through a lease agreement between its owners, Keith L. Schilling and Lauren M. Schilling, and Carolyn Adams, wife Ramón López Beltrán.”

The issue escalated in the media with the launch, by PAN senators, from a set of legos called ‘Grey House’.

This action was taken by José Ramón with humor pointing out that he would buy one of these toys for his son.

“Going to buy one from Salo #LEGO #MorallyDefeatedOpposition,” he wrote on Twitter.