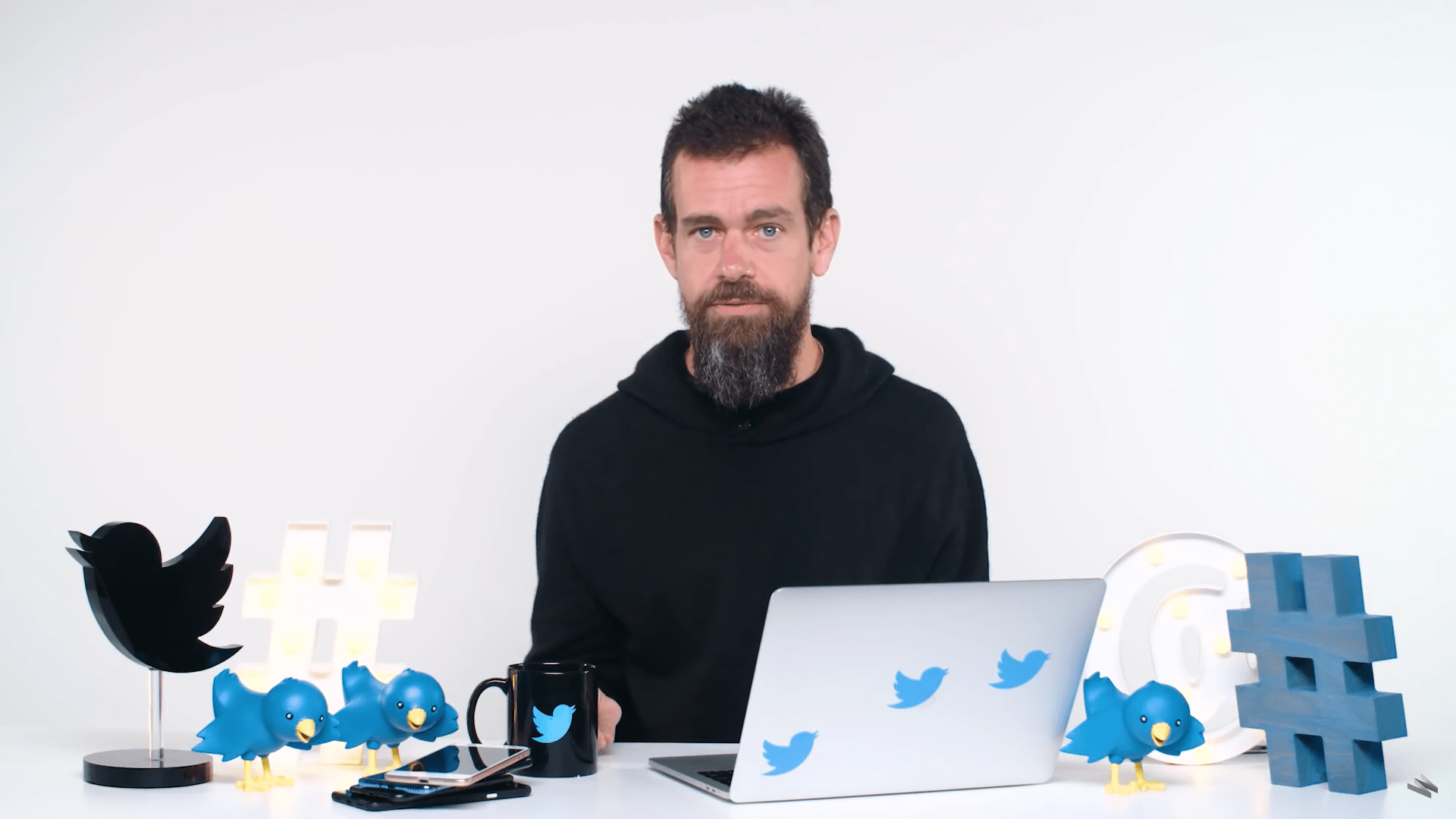 Jack Dorsey, co-founder and until now head of Twitter, announced this past monday your decision to step down as CEO. Thus closes an important stage in the social network. That of a person who not only founded the platform in 2006 together with his partners Evan Williams, Biz Stone and Noah Glass, but also led it through two stages, and above all, represented a type of leader in current technology that, for the better Or worse, it seems in danger of extinction.

To get started, Dorsey was along with Zuckerberg the last founding CEO that was in charge of some of the big names of the current web. If anything he shared this honor with Spotify or Pinterest, surely at a lower level of relevance.

And also, Dorsey was the last perhaps that represented that aura of the unpredictable creator, one of the reasons that in fact made shareholders put him on the ropes. Dorsey was not an overly account-minded CEO, at least until the end, and his lifestyle mid-shift between long fasts and 10-day days of silent meditation eventually gave him the air of sorts. of different that he also was in charge of searching. Hence his comparisons to Steve Jobs largely they have persecuted him throughout his career. Especially after Dorsey was also ‘pushed away’ from Twitter (actually he was promoted but to a less executive position) in 2008 to return in 2015, in a situation with many similarities to the exodus and return of Jobs at Apple.

In fact, just like Jobs founded Pixar in that interlude, Dorsey also created Square in 2010 when he was more out than on Twitter.

Now, he is going to focus on his new obsession for a few years, cryptocurrencies and decentralization, precisely with Square, the online payments company that he led as CEO in parallel on Twitter, another of the things that brought him a large number of critics.

Dorsey was, if we want to summarize, more of an idealist than a guy looking for the best through an Excel page. For better and for worse.

“I decided to leave Twitter because I think the company is ready to leave its founders behind”Dorsey said his farewell statement, issued of course, on Twitter. Now, the company is in charge of Parag Agrawal, until now the company’s chief technology officer, in full transformation of Twitter to strengthen its monetization and its functionalities with Spaces, Revue or the launch of the Twitter Blue payment function.

One of the big buts that shareholders and the rest of the board have blamed for Dorsey since his return to maximum power in 2015 was that he combined the position of CEO at Square and Twitter at the same time, along with his particular lifestyle, interviews and leaks in which it was said that it was difficult to find him on some occasions.

In fact, in March 2020, He was already one step away from being expelled again due to pressure from Elliot Management, a fund whose key man is Paul Singer, a billionaire donor to the Republican Party, who, in addition to not being in the same ideological point as Dorsey, was watching over his own shareholder weight. The question and the attack was the same: could one person run two large public companies? Dorsey insisted that he could on several occasions, just as his idol Jobs had at one stage with Apple and Pixar.

All this has contributed in some way to Dorsey’s vision as an entrepreneur is not the best. The Wall Street Journal introduced him in 2017 to his list of worst managers of the year, and Twitter’s profitability has never quite taken off since it went public in 2013. Since its return in 2015, Twitter shares have fallen 6.2%, while that those of Facebook rose 121%, to establish a comparison. Interestingly, when announcing their departure, they shot up 11%. Dorsey was definitely not the best financially for Twitter.

While it is still too early to say whether Twitter will function differently under Agrawal’s oversight, what we do know is that the company loses its original-thinking, vision-driven founding leader. He may have been an absent CEO at times, but he was nevertheless respected by many in the tech industry for inventing a platform that put audiences in conversation with others on both trivial and world-changing topics, while retaining a sense of the word. humor and an eccentric personal style.

Dorsey has been famous for delegating some key decisions – such as whether or not to expel former President Donald Trump from the platform – to his employees, such as chief of legal affairs Vijaya Gadde, whose team made the final decision to ban Trump, with the nod from Dorsey (Dorsey is said to have been traveling in French Polynesia at the time of the decision).

Dorsey was, in a way, an unconventional leader, and under his leadership, Twitter did things differently too. Although Twitter suffers from the same problems around hate speech, extremism and harassment faced by all the major social media platforms, has garnered praise from members of the social media research community for offering more transparency, at least compared to its competitors, about what goes viral on its platform. Additionally, the company is incredibly influential as the social media platform of choice for world leaders, journalists, and many celebrities and newsworthy figures.

But at the same time, it has struggled to gain the user volume and financial success of competitors like YouTube, TikTok, and Facebook. This is in part because Twitter, unlike some of its competitors, has taken a relatively measured approach to growing its product. For a long time, Twitter was not focused on making money; didn’t sell ads for years. The design of your product hasn’t changed much. Nor was he in the habit of acquiring or copying his competition, as Facebook usually does.

And some of Dorsey’s personal plans and interests gave outside critics more reason to push for his replacement in recent years.. Dorsey is famous for wanting to leave Silicon Valley to move to Africa for at least three months in 2019 (then scrapped those plans), and over the last few years, began to spend more of his time developing a new ecosystem of decentralized social media, called Bluesky. In Dorsey’s public tweets and interviews in recent years, he has spent more time talking about Bluesky, crypto, blockchain, and other decentralized internet-related endeavors than the growth of Twitter’s main product itself.

It can be understood, in a way, that within Dorsey’s mind Twitter already had little to contribute and to contribute. He was not interested in monetization. And there Square became his new shiny object.

There is something that will never change. Dorsey himself said it, in a tweet published last weekend before announcing his decision, which now makes a lot of sense.

Of course, many of the thousands of responses to that tweet expressed complaints about the network itself. Dorsey was surely pleased with the imperfection.

End of the Dorsey era on Twitter: lights and shadows of the last great founder in the style of Steve Jobs