Elon Musk said he will not pay the company’s board members if he manages to acquire Twitter.

“Board salary will be $0 if my offer is successful, saving about $3 million a year,” Musk tweeted.

In this way, Musk was responding to a conversation thread on Twitter about the company’s board of directors in which it was stated that its interests are not aligned with those of the shareholders.

The thread, written by the managing partner of Future Fund, Gary Blackalso highlighted the compensation of the 11 members of Twitter’s board of directors, who collectively earn about $2.9 million in cash and stock, according to a report by the United States Securities and Exchange Commission, explained Business Insider.

Musk’s tweet about compensation for board members went viral after he tweeted on Saturday that the “financial interests” of Twitter’s board of directors are “simply not aligned with shareholders.”

In fact, Twitter is currently trying to block Musk’s $43 billion bid to take the company public. 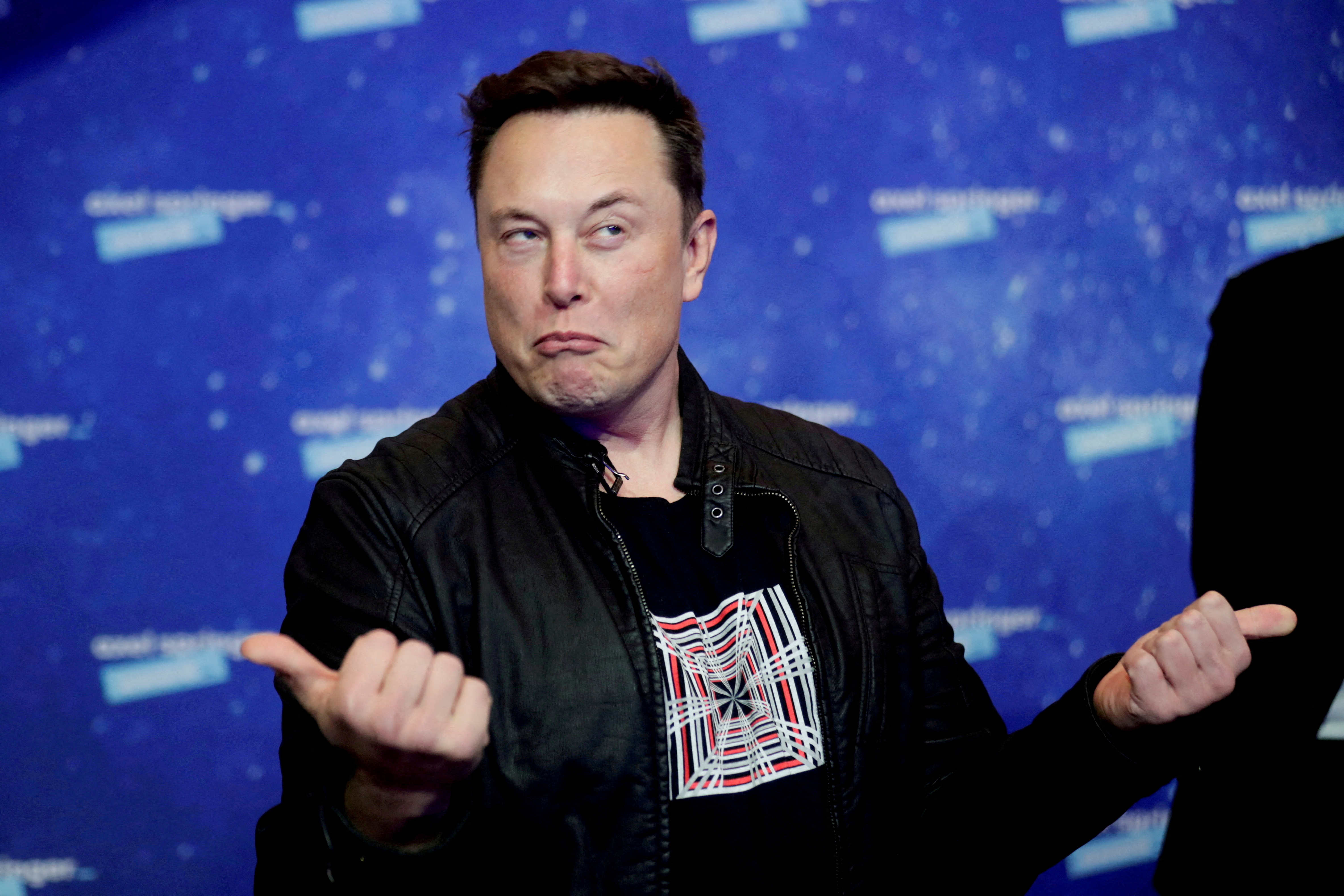 In this regard, it is worth remembering that Musk is the largest individual shareholder of the social media platform after accumulating a large stake in the company this year, which is equivalent to 9.1% of the firm. He was also briefly the company’s largest global shareholder, until investment firm Vanguard increased its stake to 10.3% of the company, according to an SEC report first published by the Wall Street Journal.

Earlier this month, Twitter announced that the billionaire would join its board of directors, but a few days later Musk backed off the decision.

Since then, Business Insider recalled, Twitter’s board of directors has said it will deploy a “poison pill” defense – also known as a shareholder rights plan – to reject Musk’s takeover offer. This plan consists of increasing the total number of shares in the company, which makes it difficult for any interested party to buy all the shares.

Musk is the world’s richest person, with an estimated net worth of $255 billion, according to the Bloomberg Billionaires Index.

The owner of Tesla and SpaceX indicated that he has invested in Twitter “because I believe in its potential to be the platform for freedom of expression around the world and I believe that freedom of expression is a social imperative in a functional democracy.”, according to the filing with the SEC. “However, since making my investment I have realized that the company will not thrive and serve this social imperative in its current form. Twitter needs to transform itself as a private company.”

Musk’s offer is a new chapter in his relationship with Twitter. In regulatory documents filed in recent weeks, the businessman revealed that he has been buying shares in almost daily batches since January 31 and that he now owns 9% of Twitter. Only the fund manager Vanguard Group controls more shares of the platform.

Musk has been highly critical of the social media platform in recent weeks, especially as he believes it falls short of free speech principles.. The company has angered supporters of Donald Trump and other far-right politicians whose accounts were suspended for violating its content guidelines on violence, hate or disinformation. Some of Musk’s tweets have also caused legal problems before.

Alberto Fernández and Martín Guzmán announced a bonus for retirees and informal workers and a new tax on “unexpected income”
Who will reach the new bond announced by Martín Guzmán: amounts and payment terms
In the midst of the internal ones in the Government for the tariffs, Alberto Fernández will go to Vaca Muerta and will appear with officials facing Guzmán
Strong rise in the international price of grains: soybeans rose 2% and traded at 630 dollars per ton
The IMF endorsed the creation of an increase in taxes on the “excess” of company profits, such as the one proposed by the Government