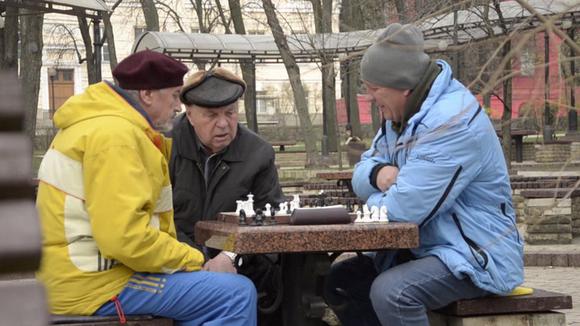 The Ministry of Transport and Communications (MTC) granted the company Starlink Peru a single concession for the provision of public telecommunications services for a period of 20 years, to operate throughout the national territory.

What services can you provide in Peru? according to Ministerial Resolution No. 362-2022-MTC/01.03there are three services authorized to offer, these are:

Starlink is the satellite internet service of Elon Musk’s Space X company that -with this authorization- can already be contracted in Peru.

It should be remembered that in February 2021 it was announced that Space X’s satellite internet service has just opened pre-orders for its service in different Latin American countries, including Peru.

How does it work? It is a network or constellation of satellites to provide internet to users around the world. This service is already available in the United States, Canada, the United Kingdom, among others, but expansion in Latin America began in 2021.

In mid-January 2021, the locations where the company requested to build some stations were made public. These will be located in some cities of Chile and Argentina.

The sole concession contract -refers to the resolution- to be entered into with the company Starlink Peru for the provision of public telecommunications services, consists of 28 clauses.

The same will be signed by the General Directorate of Communications Programs and Projects (DGPPC) of the Vice Ministry of Communications and will be without effect if the contract is not signed. within a maximum period of 60 business days computed from the publication of this Ministerial Resolution.

A timid attempt to return to a normal life in kyiv.

Twitter Shareholders Approve $44 Billion Acquisition of Elon Musk
How much is the fortune of Lauren Sánchez, Jeff Bezos' Latin girlfriend
What does the Facebook metaverse look like today?