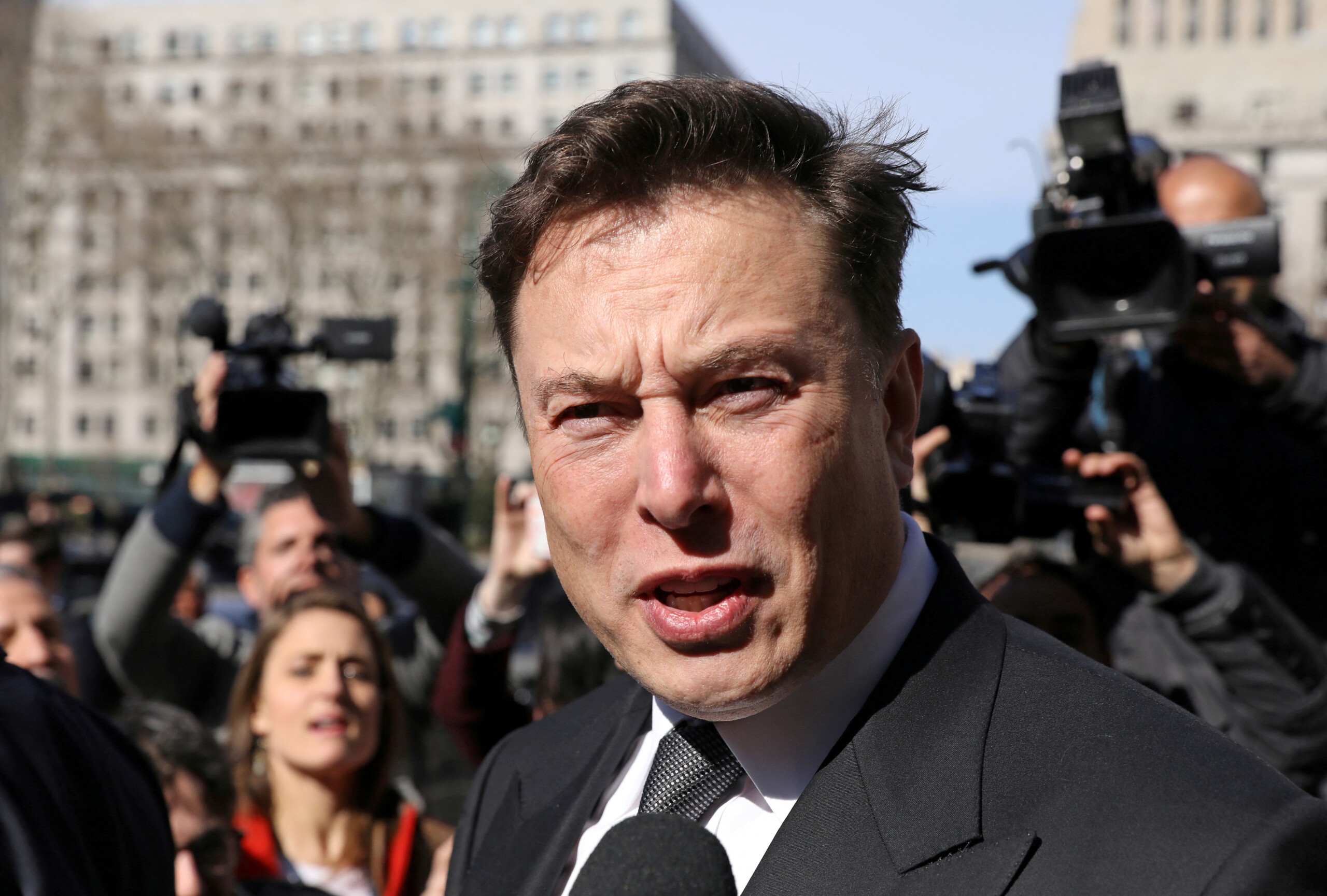 The Ministry of Information and Communication Technologies (MinTIC) announced this Friday that it granted the operating permit to the satellite Internet company Starlinkowned by the tycoon Elon Muskto operate in Colombia.

According to the portfolio, thanks to the authorization, the South African company will be able to bring digital connectivity to the entire country, especially in those areas of difficult access. Also, It will allow strengthening the implementation of the Internet of Things (IoT) or the 5G network.

“In our route to close the digital gap from all points of view, the entry of this new company into the country will mean a substantial improvement in the way in which the regions will be connected, because thanks to the satellite technology of actors such as Starlink it will expand the offer in the market, and thanks to the benefits established in the new regime, the money that the ICT Ministry stops receiving in terms of payments for spectrum use can be reinvested to improve the service to the end user, evidencing the maximization of social welfare ”, assured the ICT Minister, Carmen Ligia Valderrama Rojas.

The process, which was carried out based on the Resolution 376 of 2022in which a new ‘Satellite Regime’ for the country, will allow in a few words that star link can use the spectrum for satellite radio communications to carry radio, television, mobile phone signalamong other.

You can also read: Annualized inflation in Colombia exceeded 10% in July, according to Dane

The foregoing, according to the ICT Ministry, the modernization and updating of the use of the spectrum for satellite radio communications in Colombia.

“It is important to remember that the new regime contributes to a greater development of connectivity throughout the national territory and an increase in investment. With this, it is expected that, in the medium term, the arrival of new actors such as Starlink will increase, and at the same time that companies that already operate with this technology in Colombia will modernize their services”, assured the Ministry of Information Technology and Communications.

In recent days, the Ministry of Information and Communication Technologies (MinTIC) also announced that, during the first four months of this year, the country reached 46.44 million fixed and mobile connections.

You can also read: This will be the route of the second line of the Bogotá metro, which achieved the support of President Iván Duque

“It is with facts that we fulfill Colombia by bringing the work and study opportunities that the internet brings. For this reason, I want to highlight the work we have done at the Ministry to achieve 1,090 urban digital zones and 1,550 rural ones, so that anyone can connect and buy or sell products from anywhere in the country. This is how we strengthen electronic commerce, and we also generate trust and security,” said Valderrama.

Next, the ICT Minister announced that, during the first four years of this 2022, also “340,821 Sim Cards were delivered to students and women entrepreneurs, and 3,658 locations will be connected, the latter thanks to the spectrum auctions held in 2019.”

Boat sank in San Andrés, 11 castaways were rescued by the National Navy
Transporters assure that they are in crisis and ask that tariffs on inputs be withdrawn