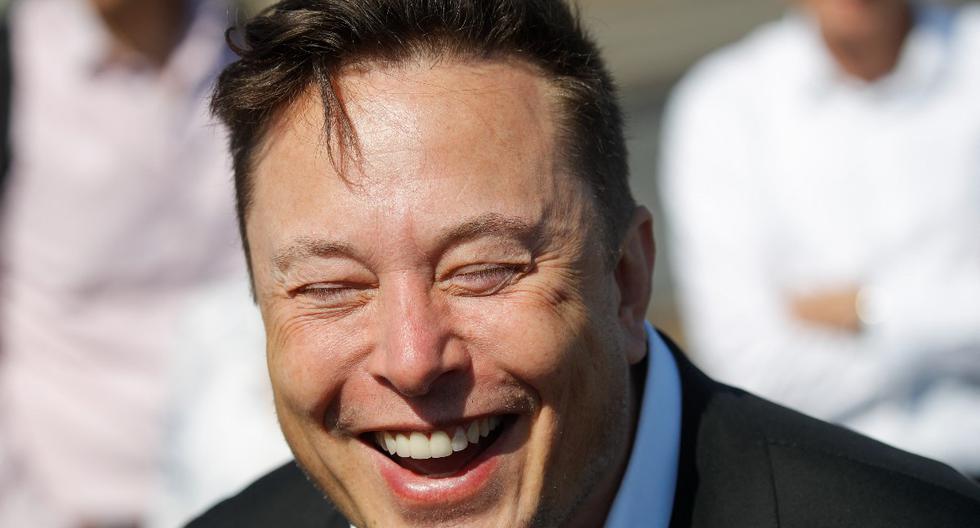 One of the richest men in the world Elon Musk was on the brink of bankruptcy 13 years ago after investing all his assets in his companies Tesla Motors and SpaceX. A statement from the South African entrepreneur dated 2008, “the worst year” of his life, according to himself, he told the program. 60 Minutes, has resurfaced on social networks and has gone viral video these days.

The clip was posted on Twitter by the account of Tesla Silicon Valley Club. “Elon Musk discussing electric vehicles in 2008, as Tesla was almost out of cash”, it reads in the legend of the viral video. The funny thing is that Elon Musk himself joined the comments and wrote: “Wow, 13 years ago.”.

During a conversation Musk had with the press about running his company, Tesla’s high-end Roadster and other electric sports cars, Musk noted that “The important point here is that when you have a new technology, lcam time optimize that technology “.

Musk also commented on the financial problems he was going through at the time and joked that he was basically working as a volunteer. receiving a minimum wage. “Every penny that Tesla earns goes to the development of new technologies”, he clarified in that conversation with the media.

He also responded to those who criticized the high prices of vehicles and their relationship with helping the environment. “The important thing here is that can’t get to low cost cars unless you start with expensive cars “, explained in the viral video shared through a Twitter account.

Shibetoshi Nakamoto, creator of the cryptocurrency dogecoin, also commented on the tweet and applauded the director of SpaceX for their achievements. “13 years ago I was doing pretty decent damage as a ‘shadow priest’ in WoW [videojuego], but I think you achieved more back then “, wrote.

What Elon Musk says in the viral video

And … yes, there is an important point about Tesla which is every time someone buys the Tesla Roadster, even if it is a $ 100,000 or $ 190,000 luxury sports car, every penny Tesla makes goes to development. of less polluting vehicles, so the company does not issue dividends, nor will it ever, my salary is the minimum, I am basically a volunteer [risas]. So, it’s an important point, sometimes people think: well, What’s the point of making these expensive cars that are kind of like toys for rich people? How does this really help the environment? The important thing to keep in mind is that when you have a new technology, it takes time to optimize it. If you think about the early days of mobile phones or laptops or almost everything new, it is expensive in the early days because the first thing to do with new technologies is that you have to make them work and you have to make them in small volumes to sell them. The important point here is that you can’t get to low-cost cars unless you start with expensive cars … ”.

Who is Elon Musk

He is a South African, Canadian and American entrepreneur and tycoon. Founder of Paypal, creator of Boring Company, a company that plans to conquer the subsoil and SpaceX, a company seeking to conquer space. He is also a co-founder and director of Tesla Motors, Neuralink, SolarCity, Hyperloop, and OpenAI. He is one of the richest people in the world, according to Forbes.

In the 12 years since he sold PayPal for $ 1.5 billion, Musk has become a genius for many, for others a madman and for many others a visionary, a guru, an enlightened or in a superhero. He has been the boyfriend of famous actresses such as Talulah Riley and Amber Heard.

The truth is that in recent years, the entrepreneur has changed the ways in which the industries of the private space flight and electric vehicles, solar energy and artificial intelligence. Musk has promised that in the short term the human being will make tourist trips to space.