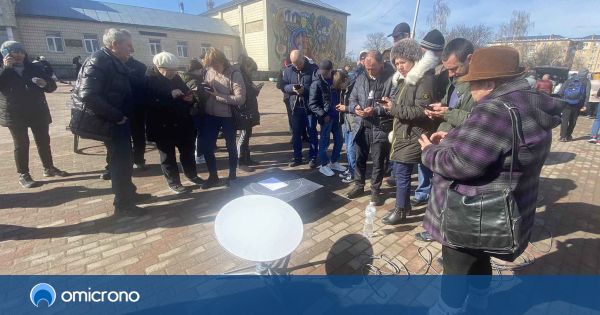 We live in the information age, both in Spain and in the rest of the world. The conflict between Russia and Ukraine has been practically immortalized thanks to the immediacy of the Internet and social networks. Russia, repeatedly accused of censoring the truth about his invasion of Ukraine, is aware of this and is therefore fervently attacking Ukraine’s communications infrastructure. starlink, SpaceX satellite internet serviceis helping to alleviate this problem.

A few days and weeks after Russia’s invasion of Ukraine began, Elon Musk offered to provide Starlink connection to the country given the impossibility of many of its citizens to connect normally to the Internet. Not only because of the destruction of its infrastructure, but because of the constant cyberattacks that Ukraine is suffering in its telecommunications.

Now, some Ukrainian users and personalities are uploading images to social networks with messages that assure that Starlink has become the only method to connect to the Internet in some of the cities most affected by the invasion.

One of the first messages of support for Musk comes from Anton Melnyk, head of Ukraine’s tech ecosystem and adviser to the country’s Ministry of Digital Transformation. Melnyk, in a photo posted on their social networksensures that the city of Chernigov “has not fallen” and that Starlink has become at the only Internet connection point in the entire city center.

Chernihiv did not fall and defended Kyiv. There is only internet connection in the city center, where people come to connect with their relatives. Thank you @elonmusk pic.twitter.com/JKlbPF8aat

More images have been seen that confirm that these cities currently depend on Starlink to be communicated. For example, images of Starlink deployments have been seen in cities like Ivankiv. a viral photo from journalist Kristina Berdynskykh it shows citizens gathered around a Starlink internet antenna propped up on the ground.

The messages that Ukrainian users give on social networks allude to the need for this Internet connection to communicate with loved ones and denounce several of the acts perpetrated by the Russian military forces.

As expected, these photos and messages have been accompanied by messages of thanks to Elon Musk. The tycoon’s firm has been taking advantage of these messages to give all these actions a charitable look; for example, Gwynne Shotwell, current president of SpaceX, said that she was “proud that we were able to provide terminals [de Starlink] to the people of Ukraine.

However, Shotwell’s most controversial statements came last March on CNBC. He denied that the United States had intervened financially to finance the transfer of these terminals. 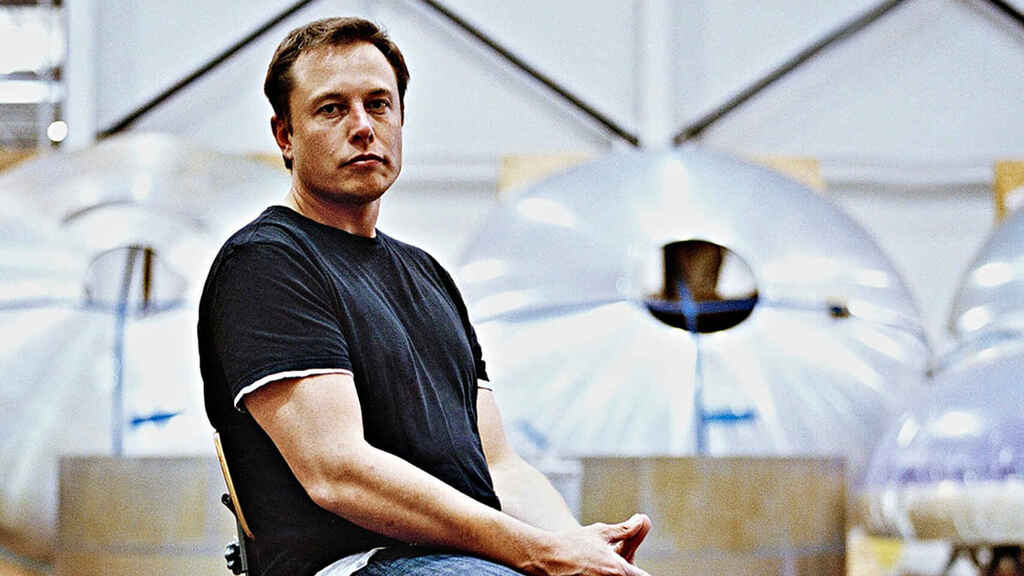 Something that in turn denies documents obtained by The Technology 202 Y collected by Washington Postwho assure that the Biden government would be paying millions of dollars for a fairly significant part of this equipment, as well as its transportation, to supply it to Ukraine.

Said documents ensure that not only the transportation of this equipment is being financed, but also that higher amounts are being paid for each of the Starlink terminal units, contravening Shotwell’s statements.

Be that as it may, the truth is that Starlink has become, completely unexpectedly, a fundamental communication system for many Ukrainian citizens.

Elon Musk’s internet, the only connection point in some attacked cities in Ukraine