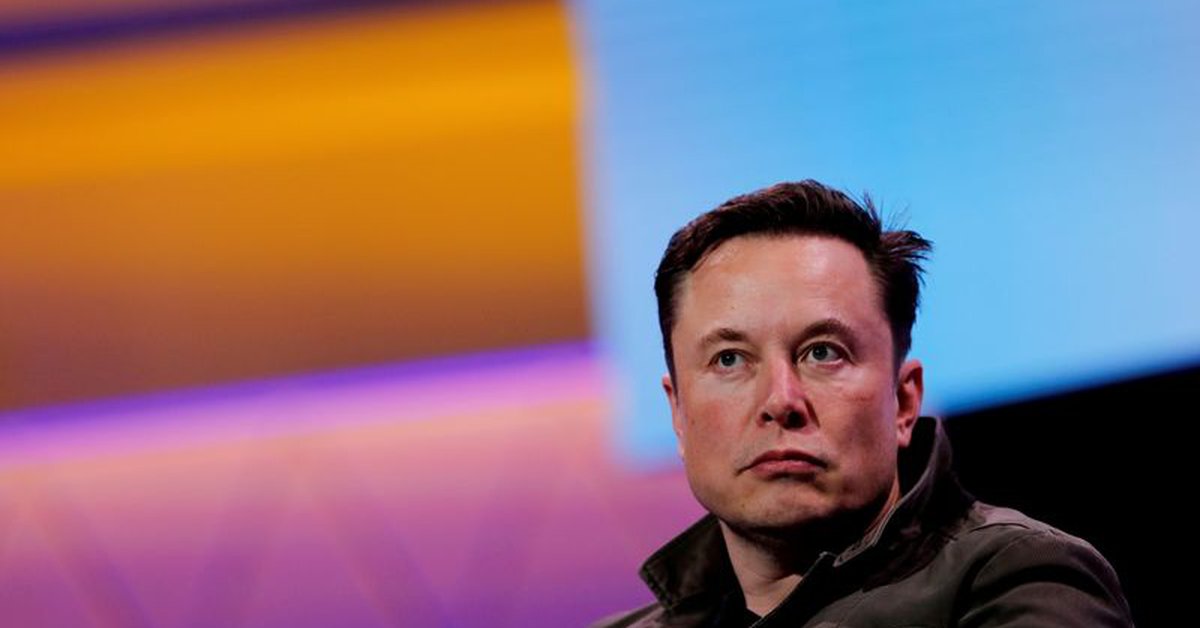 The CEO of Tesla, Elon Musk, referred to the growing problem of rising prices, an issue that is beginning to worry developed countries and that in Argentina became a chronic problem.

In a message posted on Twitter, Musk noted that “Inflation is the most regressive tax of all, and yet it is defended by those who declare themselves progressives”, something that also happens in Argentina, where many blame businessmen and not the State for this phenomenon.

Inflation in the United States rose to 6.2% year-on-year in October and thus stirred up the debate on the position that the Federal Reserve should adopt, which considers it to be a transitory phenomenon, although other experts believe that it is a structural change and that the rise in interest rates should be accelerated.

In Argentina, the former vice president of the BCRA Lucas Llach, replied: “It’s like that Elon; I came to explain it to those who subsidize rates to the rich by charging the inflation tax to the poor ”.


Meanwhile, the investor of The Big Short, Michael Burry, noted that “Elon Musk is not selling Tesla stock because he is short of cash; you simply want to cash in on the automaker’s valuation.

“Let’s face it. @elonmusk borrowed against 88.3 million shares, sold all his mansions, moved to Texas, and is asking @BernieSanders if he should sell more shares. You do not need cash. He just wants to sell $ TSLA, ”Burry said on Twitter.

The investor of “The Big Short” indicated last week that Musk has taken personal loans against his shares, and suggested that the CEO of Tesla could be selling shares to pay off those debts, according to Business Insider.

It should be remembered that Musk recently pledged to sell 10% of his Tesla shares based on the results of a Twitter poll, quickly cashing in almost $ 7 billion in shares last week.

Burry’s message notes that Musk reduced his tax burden by moving from California to Texas last year, when he sold most of his $ 100 million real estate portfolio, and told the senator on Sunday. Bernie Sanders that it would sell more shares at the request of the legislator.

Burry says Musk doesn’t need cash, but wants to benefit from the fact that Tesla’s stock price has soared nearly 12-fold since the beginning of last year.

In a tweet, the head of Scion Asset Management pointed to Tesla’s stock chart and the fact that Musk tweeted that the stock price was “too high” when the EV company’s valuation was less than a fifth. part of your current level. “You just have to think about it,” he said.

Recall that Burry declared he was “short” on Tesla in December 2020, and Scion had bearish put options on the stock as recently as June 30 of this year. The investor told CNBC last month that he was no longer betting against Musk’s company, but that may have changed now, especially since the 15% plunge in Tesla’s stock price last week was partly attributed to a Insider report that highlighted Burry’s theory on Musk’s stock sales.

In this regard, Burry has repeatedly singled out Tesla as the emblem of a huge asset bubble and called its share price “ridiculous” in December 2020; In this regard, he predicted earlier this year that stocks would crash like the housing market of the mid-2000s, and suggested that stocks could plummet 90% like Amazon and other high-flying tech stocks did when the crash exploded. dot-com bubble.

The Government now promises a plan and agreement with the IMF: the immediate objective is to avoid a currency crisis
Dollar: the market expects the devaluation to accelerate and the official price to rise at the same rate as inflation
The way to close with the Fund: how will the negotiation with “the biggest obstacle” facing Argentina