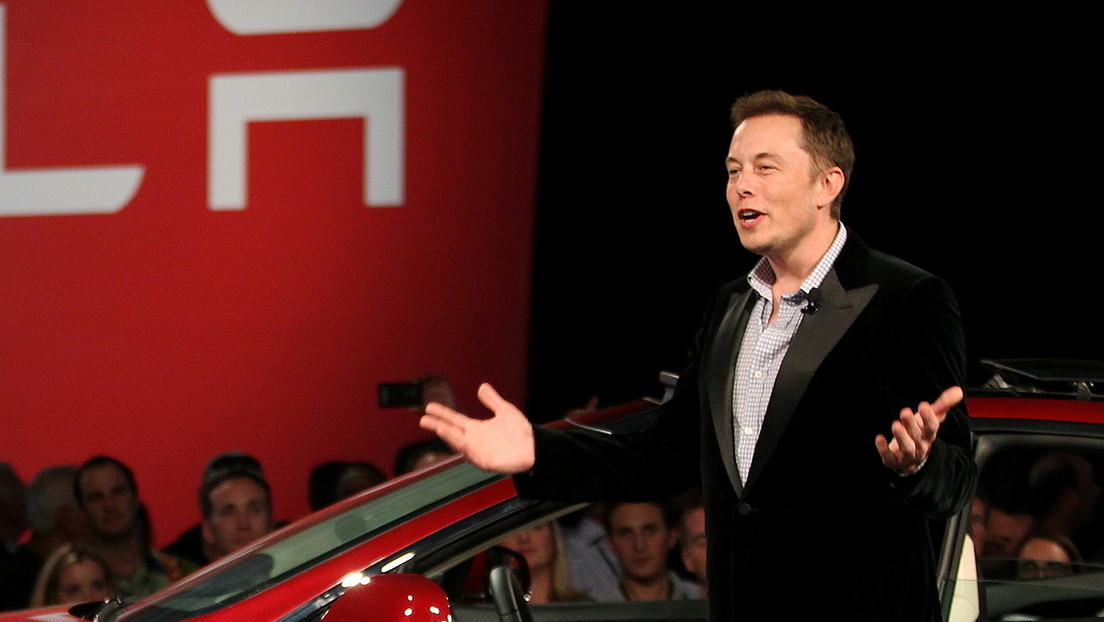 The net worth of the richest man in the world began to shrink, before growing again, as a result of the tycoon’s own tweets and actions.

The net worth of the richest person in the world, Elon Musk, again surpassed the barrier of 300,000 million dollars on Monday, informs Forbes.

According to the magazine, the growth of the fortune of the CEO of Tesla and SpaceX was recorded after announcing on Twitter that the electric car Tesla Model 3 Plaid would be available in China from March 2022. Following that statement, the company shares rose around 2%, thus consuming five consecutive days of earnings that it had been obtaining.

Musk’s fortune is now valued at $ 300.8 billion, exceeding the threshold of 300,000 million for the second time. The first occurred in early November, but Musk’s own tweets and acts derailed your financial rise. On November 6, the tycoon launched a poll on Twitter asking his followers if they thought he should sell 10% of his shares in the electric car company. After promising to comply with the voting results, the majority of the poll participants voted in favor of the sale.

Until before the survey, Musk’s estimated stake in Tesla was 23%, and days later the businessman began to get rid of stock packs, making the market value of the company will be reduced at $ 61 billion.

Since then, the richest man in the world has sold almost 9,000 million of dollars in Tesla securities, of which about 3 billion would go to the payment of taxes. Although Elon Musk’s cash stock grew as a result of the sales, his net worth contracted by more than $ 50 billion before rising again.