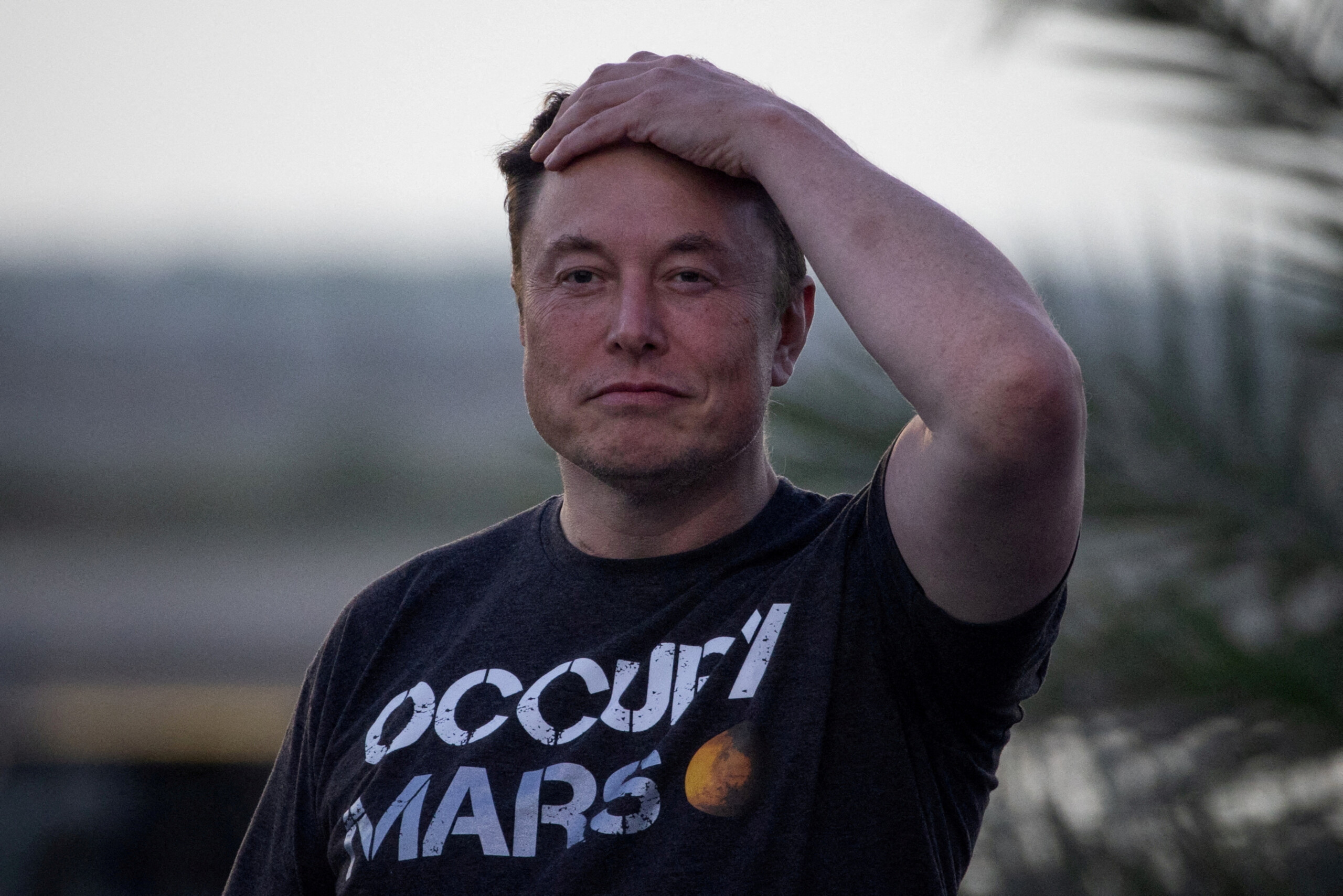 The new owner of Twitter Inc., Elon Muskfirst sent an email to its workers late on Wednesday to prepare them for the “hard times ahead” and prohibit remote work unless he personally approves.

Musk said “there was no way to sugarcoat the message” on the economic outlook and how it will affect an advertising-dependent business like Twitteraccording to the email reviewed by BloombergNews. The new rules, which take effect immediately, will require employees to be in the office at least 40 hours a week, he added.

Twitter has been under the direction of Muskin which it has laid off almost half of its staff and most of its management team. The new boss has raised the price of the subscription to Twitter Blue to $8 and added user verification. Musk told workers in the email that he wants subscriptions to account for half of the revenue from Twitter.

Before the arrival of Musk, Twitter had established a permanent work-from-anywhere arrangement for its workers, many of whom had initially been pushed into the remote work due to the pandemic. It was one of the first topics of the meeting that Musk maintained with the staff Twitter after announcing the purchase agreement of the company at the beginning of the year. He said then that he was against remote work and would only grant exceptions on a case-by-case basis, as he is doing now.

It has also removed the “days off” of the staff calendars of Twitteras reported this month BloombergNews, which was a monthly company-wide day off introduced during the pandemic period. His expiration gave another sign of his impatience. Musk with the existing work culture Twitter.

It may interest you: Elon Musk’s layoffs began on Twitter: this is the emails he sends to employees

“The road ahead of us is arduous and will require hard work to succeed“, wrote Musk in his letter to employees. In another email, he added that “in the coming days, the top priority is to find and suspend any verified bots/trolls/spam.”

Musk began to perform mass layoffs on twitter, drastically reducing the company’s workforce of 7,500 people and beginning its general review of the company. He did it at the last minute of last Thursday, November 3, a email to company employees notifying of plans to cut jobs, informing them that by 9am Pacific Time on Friday, workers would receive an email with the subject line: “Your role on Twitter”.

“Team, In an effort to put Twitter on a healthy path, we will be going through the difficult process of reduce our global workforce on Friday,” according to multiple versions of the email obtained by Washington Post. “We recognize that this will affect a number of individuals who have made valuable contributions to Twitter, but this action is unfortunately necessary to ensure the company’s future success.”

(With information from Bloomberg and media).-