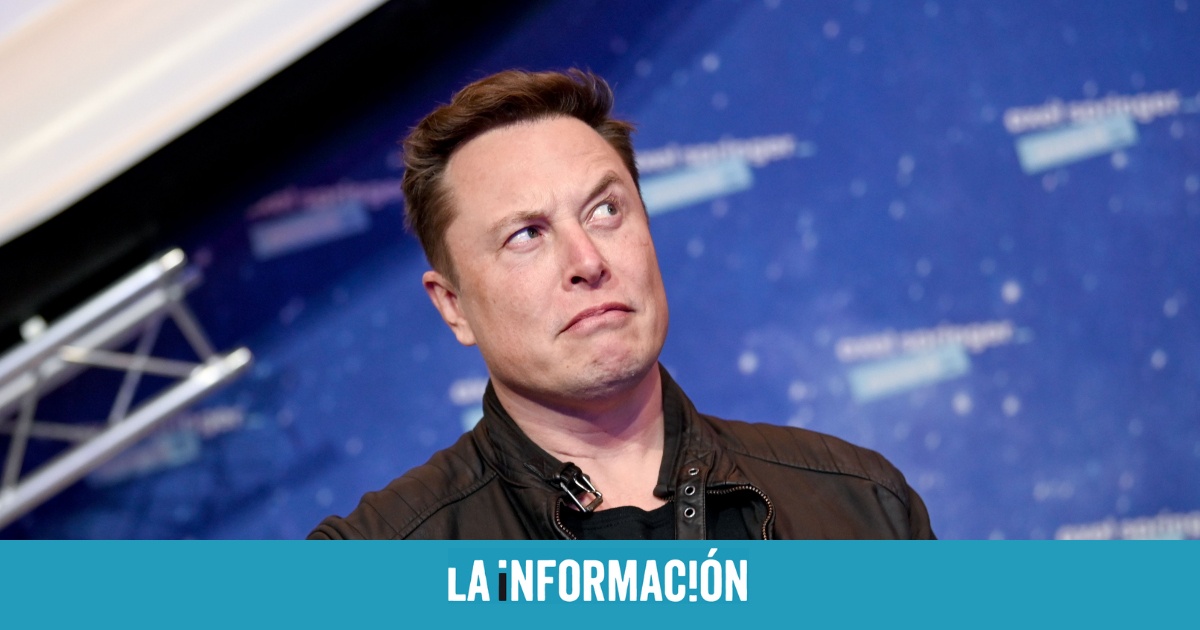 In the last few months, Elon Musk has claimed that he lives in a prefabricated house, with a value of about 48,000 euros approximately, in the state of Texas. All this after selling his extensive range of real estate, including his latest property in the state of California for about 30 million euros. However, as detailed in the Wall Street Journal, Elon Musk would be staying at the mansion of billionaire Ken Howery and is interested in buying a luxury apartment in the town of Austin.

The Howery property was last sold in 2018, for € 10 million, but it is unclear if Musk ever paid Howery to stay here. For his part, Howery, told the WSJ that Elon Musk does not live at home, but that “he lives in South Texas.” “From time to time he would stay at the house as my guest when I traveled to Austin,” he added. In July, Musk announced on Twitter that He lived in a manufactured home that is in the name of Space Exploration Technologies Corp.

In the article, it is alleged that the founder of SpaceX he would be looking for his own mansion in Texas in the last few months. All thanks to numerous Austin-based real estate agents. Likewise, Elon Musl’s financial advisers would be hunting a large tract of land in the state of Texas. One of the properties you might have visited is jewelry designer Kendra Scott’s custom mansion. However, Musk did not show up for the appointments he made to visit this address.

So why is Musk’s house search so secret? The concern for privacy in this matter is decisive. The opacity reaches the point where the real estate agent himself won’t even know if it’s an Elon Musk purchase. In fact, it was rumored earlier this year that the businessman could have bought a mansion worth 37 million euros in Austin (Texas).

Either way, you will never know exactly where Elon Musk really lives. After all, celebrities are often very secretive about their real estate transactions. In this sense, it does not appear that your manufactured home is your only residence. Maybe soon you have a property under construction on Mars.

Elon Musk’s Controversial House: Is It A Manufactured Or This Texas Mansion?