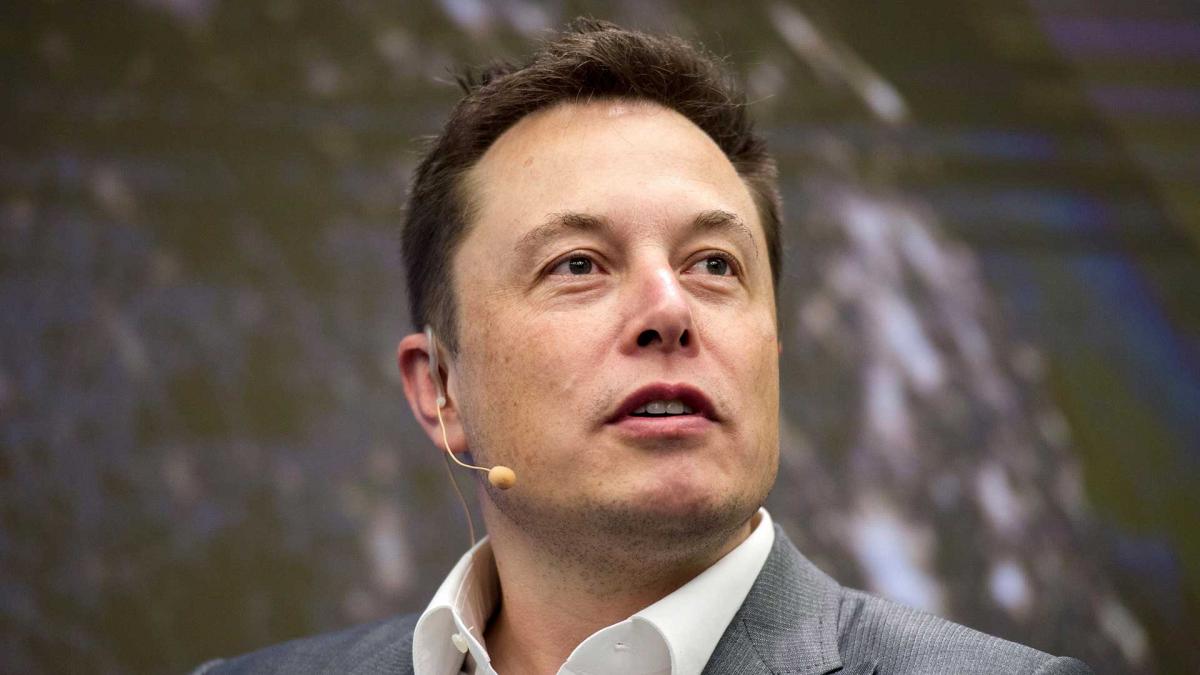 Tesla and SpaceX CEO Elon Musk was asked on Tuesday in a podcast called the Lex Fridman Podcast about advice he would give to young people who want to be successful in life. Here we leave them for you.

Elon Musk, as controversial as he is great for many, has been compared to something of a Tony Stark for how he has brought technology and business together to create his enormous fortune. Little by little, he has founded and reconverted his companies based on his own passions.

With those ingredients, many would like to have Musk’s advice to run their companies efficiently.

In the podcast he attended on Tuesday he named five tips, in this case for the youngest, who seek to be successful in their lives. They are as follows.

The first piece of advice Musk gave was that people should try to be useful. “Do things that are useful for your colleagues, for the world“the billionaire told Fridman.

“It is difficult to be useful, very difficultl “If someone lives a useful life, it is a”life worth living“Musk said.

The second piece of advice she mentioned on the podcast was that someone must contribute more than it consumes. “Try to have a positive net contribution to society“said Fridman.”That is something to aspire to“.

Musk said on the podcast that he has “a lot of respect for someone who employs an honest workday“.

Don’t try to be a leader

Musk also counseled young people don’t try to be a leader just because.

“Many times, the people you want as leaders are the ones who don’t want to be.“he told Fridman.

Musk told Fridman that as a child I read the encyclopedia. “I would encourage people to read lots of books“, He said.

“Try to ingest as much information as you can, and also try to develop a good general knowledge so that you at least have a rough idea of ​​the knowledge landscape“, he claimed.

Your last tip is have young people talk to others. “Talk to people from different walks of life and different industries and professions and skills“said Fridman.”Learn as much as possible“.

Elon Musk represents a great inspiration for entrepreneurs and future entrepreneurs seeking high levels of performance and innovation. Even when he was young, he already had a great passion and strong drive to persevere, as we have seen.

“Learning over time begins to be much more important than traditional education, and knowing how to have a good feedback loop is crucial to keep you moving forward.“, finalized Musk.