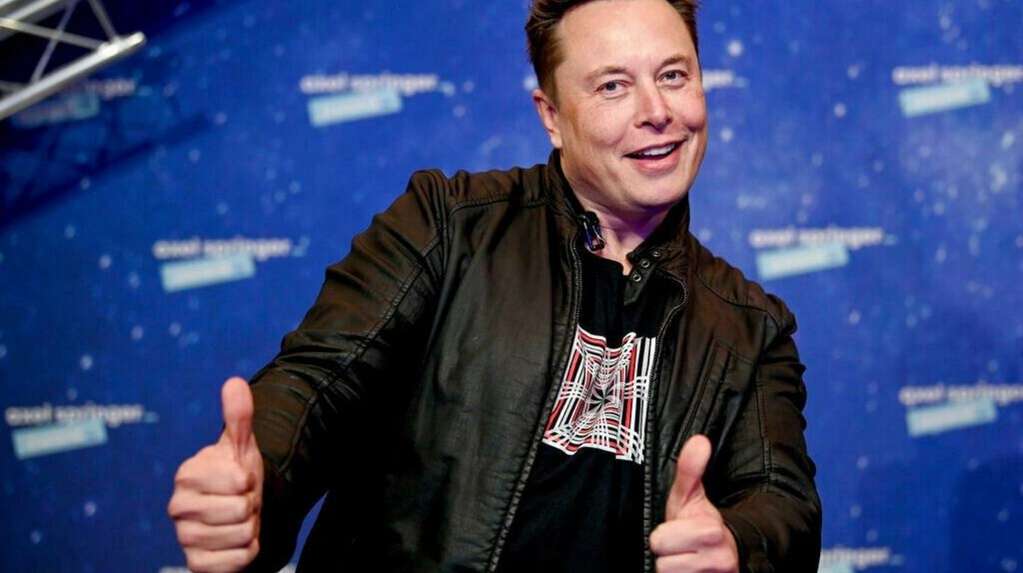 On the agenda of Elon Musk there is enough time to direct the carmaker Tesla, to command the destinies of its space company SpaceX, to send satellites into orbit, imagine a future in which humans will have chips implanted in the brain, and leading a firm that digs tunnels in cities to mitigate vehicular traffic. The businessman also finds gaps in his day to be a verbose tweeter and to participate in interviews and podcasts, among other activities.

Read also: Elon Musk is the person of the year, according to Time magazine

Now, within the framework of his presence in Lex Fridman Podcast, Musk was asked what advice he would give to young people who want to make a positive impact in the world. Below we review the keys that the 50-year-old entrepreneur shared.

At least try said the “person of the year” according to the magazine Time when consulted in the aforementioned podcast. “Do things that are useful for others, for the world,” he commented and then acknowledged that it is a very difficult task. He then added that those who do have a “life worth living.”

In his list of tips for young people seeking to contribute to the world, the South African-born man said they should contribute more than what is consumed. “You have to try to have a clearly positive contribution to society. That’s something to aspire to, ”Musk told Fridman. “I have a lot of respect for someone who does an honest day’s work,” he added.

“Many times, the people you want as leaders are those who do not want to be,” said Musk, indicating that the desire to command work teams should not occur for the mere fact of command, but should be the result of a journey.

“I would encourage people to read a lot of books. (It is good) to try to absorb as much information as possible and develop a good level of general knowledge, to have at least an approximate vision of the knowledge landscape ”, recommended the businessman and recalled that when I was a child I used to read the encyclopedia.

To “learn as much as possible,” Musk also recommended that young people talk to “people from different walks of life, different industries, professions, and skills.”

“Elon is a very special leader,” says a Colombian who works at SpaceX

A while ago, in TN Tecno we speak with Sebastián Torres, a Colombian who has been part of SpaceX for several years, a company that anyone who ever dreamed of being an astronaut would like to work for. Naturally, we couldn’t resist asking him about Musk.

Read also: Sebastián Torres, the Colombian who works with Elon Musk at SpaceX

“Elon is a very special leader, he likes coachear and share knowledge. Too It is very demanding: He always asks for things that seem impossible but that he knows are not.”Said the one born in Cali, in the western region of Colombia. To this man many seem unattainable, who is celebrated with terms like “guru” and “visionary”, he is called by his first name, simply Elon.

When we asked him for an anecdote with Musk, he instantly remembered a day before Christmas, some years ago, when he took him on a tour to tell him about the progress on the first prototype of the Raptor engine that will be used by the ships that will travel to outer space. “He was there early and I had to spend the whole day explaining to him the improvements we had made. That day we finished at 8 at night, he showed me how much this project matters to him and how important it is to him that humanity is an interplanetary species. I think that is the most important thing in his life, and his sense of urgency and passion to achieve our goal is always very evident, ”he says.