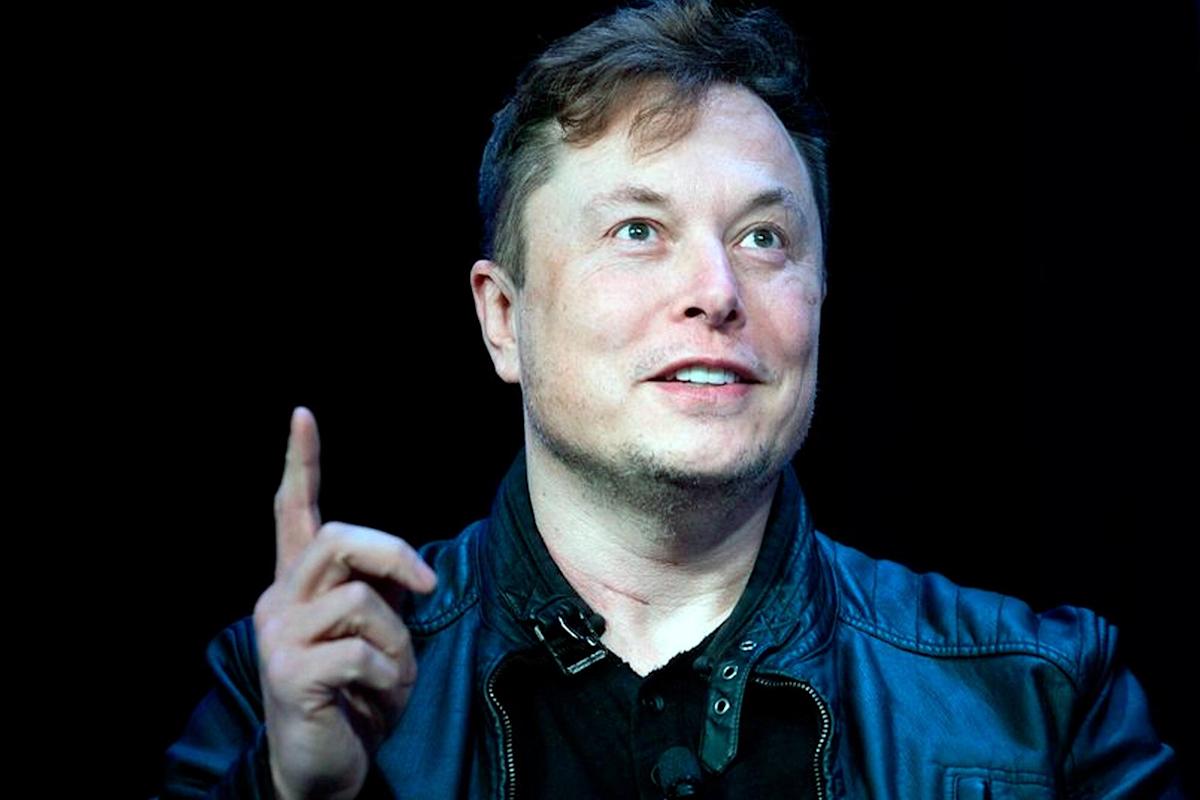 Elon Musk made new predictions about the future. This Wednesday, during the event Code Conference 2021, the founder of Tesla and SpaceX gave his vision on what will happen to technology, innovations and green energy.

The future of cryptocurrencies

The tycoon pondered the functioning of virtual currencies and considered that they have “value”, because “they will reduce error and latency in the inherited monetary system”, that is, the current one. He also added that governments have a “habit” of “editing the ‘money database” according to their own interest.

There will be more connectivity

Para Musk, Starlink – its satellite Internet firm – will play an important role in the future. “It is a global Internet system and I think it’s going to have some profound positive effects on the world, because it’s really designed to serve the underserved, “he said, referring to the reach of the satellite network in rural and remote areas.

The firm is designed to provide connectivity to a large number of people and plans to launch new satellites into space that will provide coverage in regions with little connectivity, where it is expensive and difficult to deploy fiber optics.

A future with robots

For Musk, one of the biggest problems facing humanity is artificial intelligence (AI) security. “We should have some regulatory agency that oversees the safety of AI, but there is no such thing yet,” said the entrepreneur.

Then, he detailed: “At Tesla we are building a humanoid robot that will be basically like a car, but with legs. Although for a time we stopped, so as not to ‘accelerate the AI ​​apocalypse’, how these humanoid robots are going to happen with or without Tesla and as with Tesla we have greater capacity to guarantee the safety of robotics and artificial intelligence, [los estamos construyendo]”.

For the tycoon, society will begin to accept more and more psychedelic drugs. “People should be open to psychedelics,” Musk said, adding that many of the legislators belong to a different era and that “as the new generation comes to political power, there will be a greater receptivity to the benefits of the trends. psychedelic ”.

The challenge of sustainable energy

While it appears that green energy is the solution to humanity’s energy problems, for Musk they also represent a challenge. “If we change the current transport to electric, the demand for electricity will double a little more than double and that will generate many challenges with the network, especially for energy distribution in neighborhoods. That is why Tesla has a sunroof, “he stressed.

The billionaire explained: “Even if sustainable power generation increases at the utility level, there will still be a distribution problem, the size of the substations must be increased dramatically, which means that they will have to start tearing down houses to increase the dimensions. and this is really impractical unless there is significant local power generation in the homes ”.

(VIDEO) Elon Musk and Grimes separate after 3 years of relationship