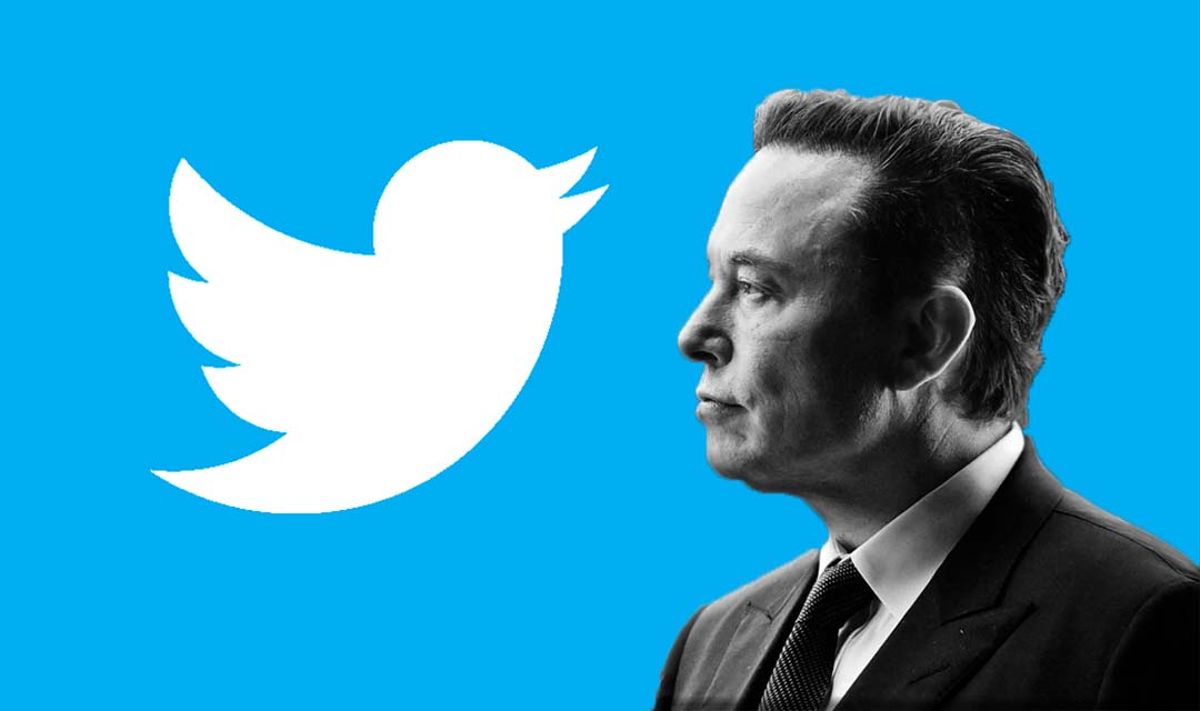 the billionaire Elon Musk was sued by the investors of Twitter Inc for the delay in disclosing his participation in the social networking company, in a presentation made this Wednesday in a federal court in California, USA. 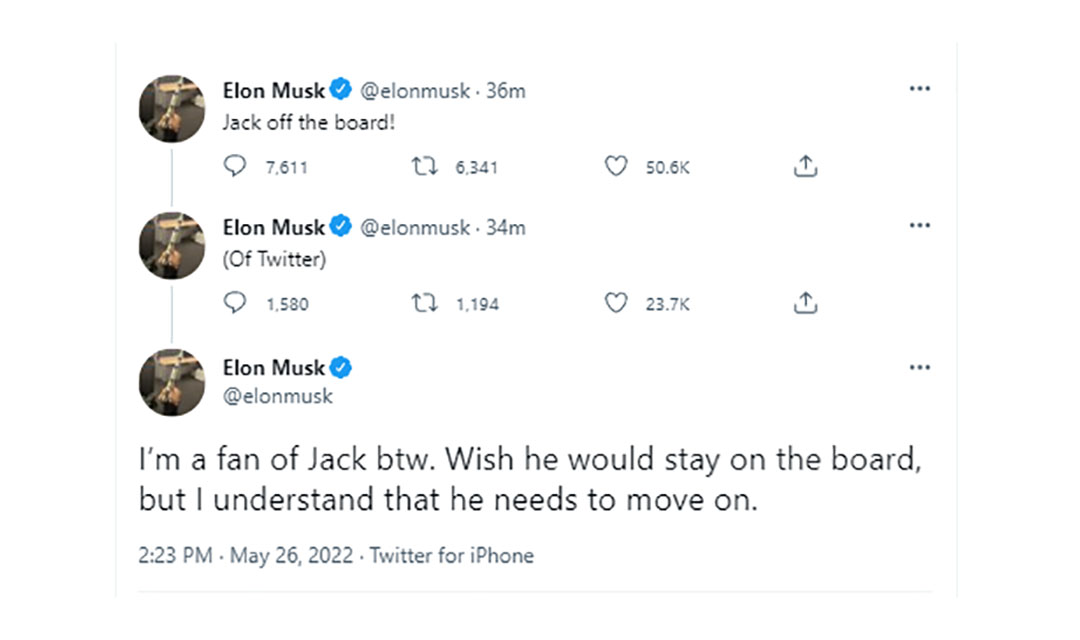 Regarding demand, investors said that Musk saved $156 million by not disclosing that he had bought more than 5% of Twitter before March 14. He continued to buy shares after that, eventually revealing in early April that he owned 9.2% of the company.

“By delaying revealing his involvement on Twitter, Musk manipulated the market and bought Twitter shares at an artificially low pricesaid the investors, led by Virginia resident William Heresniak.

The lawsuit comes after Musk, owner of electric car maker Tesla Inc, announced plans to take over Twitter for $44 billion.

The claim of the South African tycoon to stay with the social network entered swampy ground. Twitter shareholders voted against re-electing Egon Durban, an ally of Elon MuskWhat board director at its annual shareholders meeting held on May 25.

Since Musk’s offer, Twitter has plunged 22% and its market cap has shrunk to $27.5 billion.

Durban, the co-head of private equity firm Silver Lake, partnered with Musk when he sought to take over Tesla, the electric car maker.

Twitter CEO, Parag Agrawal, declined to discuss the status of the takeover offer of Musk during his annual meeting of shareholders and cited regulatory reasons to remain silent on the issue. “We are working on the process of transaction,” Agrawal said. “Our teams and I remain focused,” he said.

Besides, Musk did not join the meeting and did not tweet about it even though he is active in his comments.

The most recent movements of Musk, who is also CEO of SpaceXcould be a strategy to renegotiate the terms of the proposed $44 billion takeover offer by seeking a lower price of $54.20 per share or withdrawing from the deal altogether.

Twitter’s board agreed on the acquisition price and said it remains committed to the deal. The Street.

The delay in negotiations is also a headache for shareholders, since the market capitalization of Twitter was reduced by USD 8 billion since Musk’s offer, although it should be noted that the collapse occurs in a general framework of loss of market value of technology companies on Wall Street.

“By delaying the disclosure of his Twitter holding, Musk manipulated the market and bought Twitter shares at an artificially low price,” shareholders complained.

The richest man in the worldMusk, who is also CEO of SpaceX, is now asking the US Securities and Exchange Commission (SEC) which regulates the stock market to investigate Twitter on the number of fake accounts on the platform.

The billionaire has defied Twitter’s board and management since its takeover bid to take the social media company private on April 14. By May 17, Musk said he wants the company to verify his data on the number of spam accounts and challenged Twitter’s board by saying the takeover deal is no longer on the table.

“My offer was based on Twitter’s SEC filings being accurate. Yesterday he Twitter CEO publicly refused to show evidence of <5%. This deal can't move forward until he does," Musk said, referring to the fact that less than 5% of Twitter users are bots.

Musk launched a very public campaign to force Twitter’s management and board of directors in an attempt to renegotiate the acquisition price he had proposed. He believes he has achieved his goal and said a lower-priced Twitter deal was not “out of the question.”

The value of an Elon Musk company sinks due to his fights to buy Twitter
Red Hot Wall Street: Tech Stock Prices Collapsed 30% in Five Months
Determined to curb inflation in the US, the Federal Reserve anticipated an aggressive rate hike path

Elon Musk was sued by Twitter investors for “manipulating the market”, but he celebrated the departure of Jack Dorsey with a practical joke