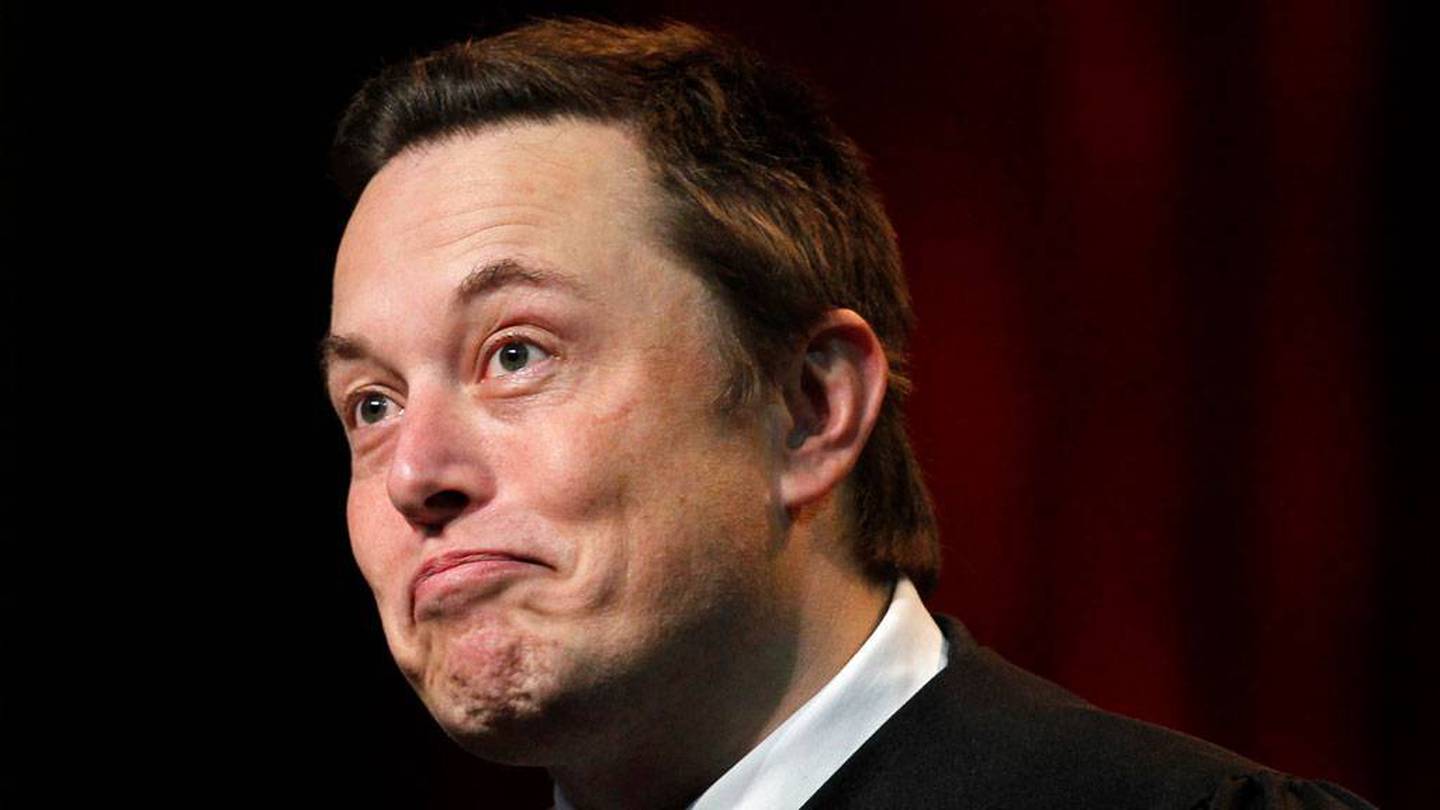 Over the past few months we have seen how Elon Musk and Tesla Motors have gone through moments of harsh friction in the context of the aftermath of the start of the pandemic.

The regulations imposed by the governments in the places where the factories exist, the global economy and the alteration of the work flows have come to dynamit the performance of the automaker, detonating a wave of massive layoffs.

There we have the clear case with the Cybertruck, the company’s first electric truck that has already accumulated years of delay and to date there is no absolute certainty that it will hit the market on the last promised date.

Now Elon Musk has spoken on the subject to confirm what many analysts already estimated: keeping the new Tesla Motors factories operating represents a considerable capital flight point and that has complicated the firm’s finances.

A news agency report Reuters reveals that at the end of May 2022 Musk participated in an interview with the Tesla Owners Silicon Valley, an official owners club, where he spoke directly about the economic problems that his new facilities in Texas and Berlin represent:

“Both the Berlin and Austin factories are gigantic furnaces burning money right now. Okay? It’s really like a gigantic crackle, the sound of money on fire.”

According to the executive himself, the manufacturing facilities for his cars would be generating “losses of billions of dollars” while they try to increase production by fighting against various adverse factors.

All this mess, to a large extent, could be considered to be due to specific problems such as the shortage of batteries for its cars, along with other electrical components, as well as China’s port problems that delay the flow of supplies.

There are a number of current difficulties in improving the production of its new 4680 batteries. At the same time, the materials and tools to make conventional 2170 batteries are “stuck in port in China”.

The sum of only these two factors would keep the factories working at a very low level of capacity, which would be generating losses for the company.

It should be remembered that these statements were made a month ago, before the mass layoffs within Tesla began.

So now we explain more clearly why that happened.