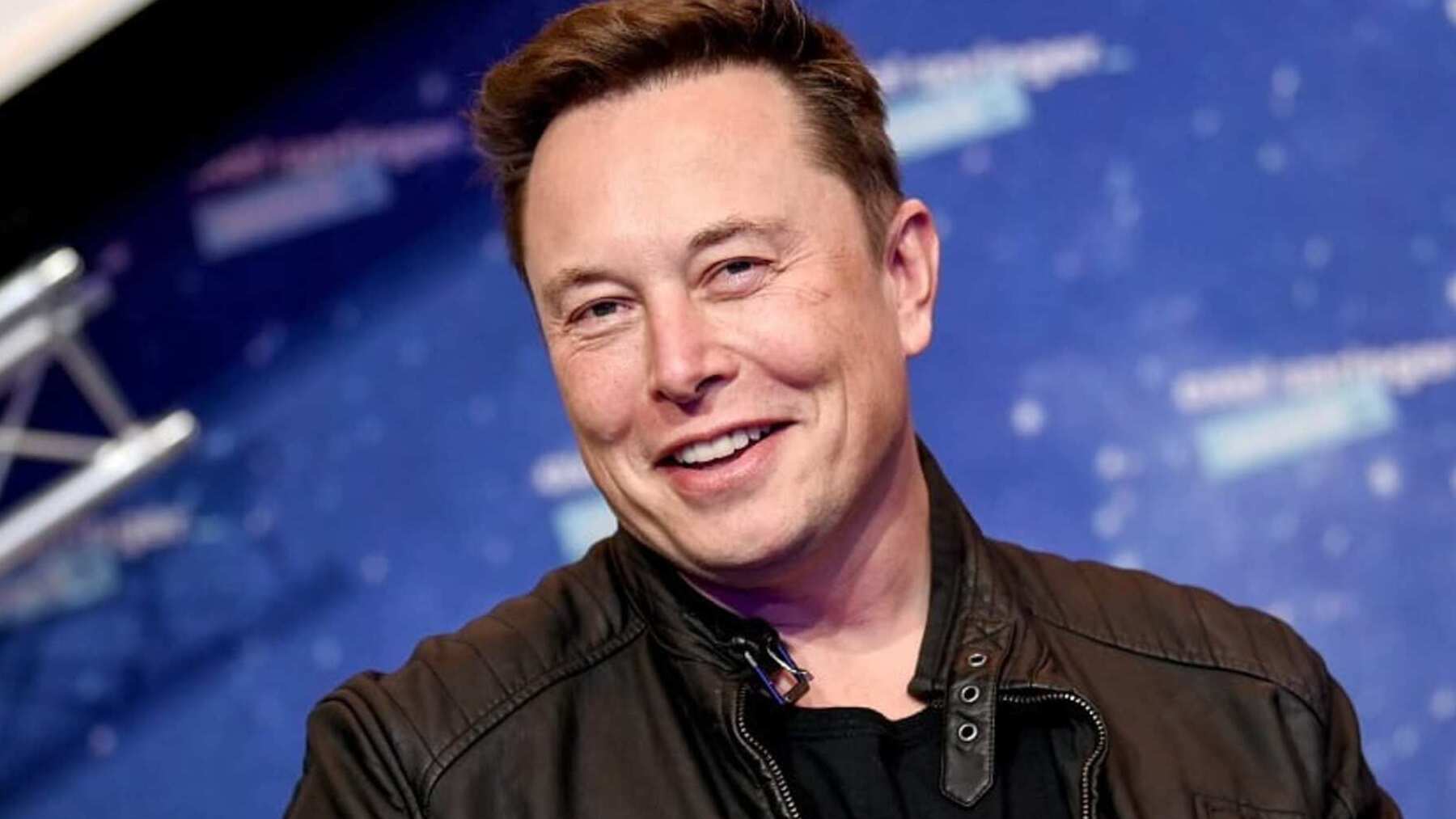 The world of technology is advancing by leaps and bounds, and now Elon Musk wants to start implanting brain chips in humans. The South African tycoon, in a video interview with ‘The Wall Street Journal’, broadcast live this week, has assured that Neuralink, one of his companies, is ready to start this ambitious project.

According to Elon Musk, the first to receive the chips will be tetraplegic people or people with severe spinal cord injuries. But what exactly will brain chips do? They will allow them to communicate with all kinds of electronics devices simply using thought.

Neuralink was born in 2016, and since then has worked in the development of nanotechnology so that humans can connect with machines. To date, the company has only tested the brain chips on monkeys, and Elon Musk says all the tests have yielded very satisfactory results.

Neurolink herself posted a video on April 9, featuring a monkey playing a video game using only his mind.

In the interview to ‘The Wall Street Journal’, the tycoon has explained that they are doing a lot of tests to confirm that the chips are safe and reliable and that can be safely removed.

However, before starting implantation in human brains, Neuralink will need to have the FDA approval, the agency of the US Government in charge of regulating and authorizing medicines, food and cosmetics in the country.

After the interview, Elon Musk has posted a tweet in which he talks in more detail about the Neurolink project. The goal is to replace faulty neurons and connect signals between existing neurons to solve many problems..

Now, this is not the first time that the employer has announced deadlines on the chip implantation in human brains that in the end have not been fulfilled. In 2019 he assured that the first tests would take place in 2020, and in February 2021 he said that the tests would be carried out at the end of 2022. Now, everything indicates that Neurolink will be able to carry out its project in 2022, as long as it receives the approval. good from the FDA.

Elon Musk wants to implant brain chips in humans in 2022