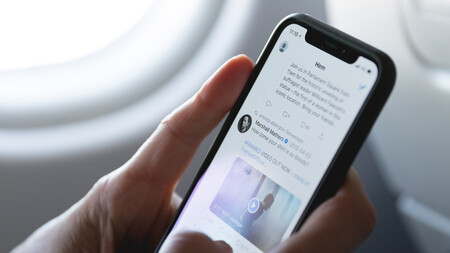 After Elon Musk announced that once it is completed the purchase of Twitter will fire at least to 75% of the workforce, the employees of the social network have come out to protestcalling the acquisition and subsequent downsizing “reckless“.

In accordance with Timewho reviewed an open letter that was circulated among employees, the document notes that the plan to lay off employees “will harm the ability to attend to the public conversation“, but also would affect trust with both customers and usersalso being a “transparent act of intimidation of workers“.

In the letter, it is demanded that Musk commit to maintaining the current Twitter template if it ends up acquiring the company, that workers not be discriminated against for their political beliefs, better fair compensation and communication about working conditions.

Twitter employees too put on the letter his concern about thedanger” in which the public conversation is, since the dismissals will affect how the social network impacts societies and communities in the world.

To exemplify it, the signatories take the case of Ukraine and Iran, where their platform helps elevate independent journalismbut also to promote social movements in the world.

Musk, the purchase, the demand and his promises

As of this writing, Musk’s acquisition of Twitter is due to be completed. on friday october 28otherwise will have to face the resumption of a demand by a Delaware court.

The tycoon, in addition to criticizing “the lack of transparency” of the platform to reveal its true data about bots and spam accountshas also pointed out that the numbers of the social network were “inflated“and should pay less per shareand even noted that its workforce had “a strong left bias“.

Let’s remember that in its original intentionsMusk detailed that the platform would have a open source algorithm so that users can understand if their posts have been downgraded or promoted and not be thought to conversation topics are manipulated.

In addition to avoiding the cryptocurrency scams, one of the main focus points for Musk passed by “”respect freedom of expression” Well, on multiple occasions he mentioned that it was something essential for democracy to workrespecting the opinions of others.

Randi, the sister of Mark Zuckerberg, believes it is necessary to connect the different metaverses t...
Buy your name on Twitter!: Elon Musk's idea to have more income • ENTER.CO
Elon Musk's bet on bitcoin is expensive for Tesla: he loses hundreds of millions of dollars