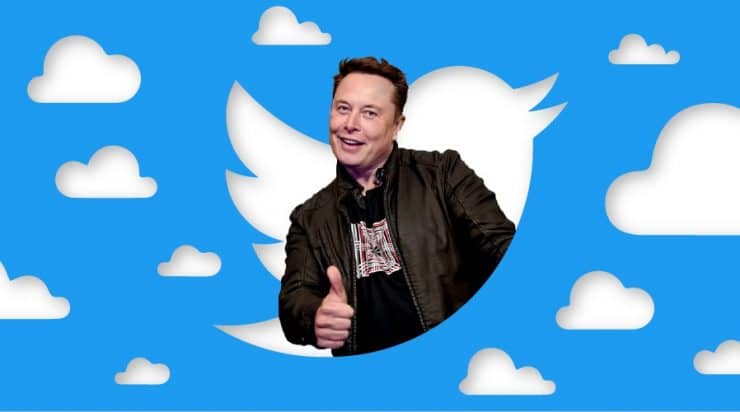 Once the acquisition of Twitter by Elon Musk is completed, one of the main changes would be charge any website or third-party services that insert tweets into your content. According to Reuters, Elon Musk has floated the idea of ​​charging for embedding or quoting tweets from verified accountsbut that wouldn’t stop anyone from simply take a screenshot of a tweet and use it instead, or simply mention the content of said tweet.

“Elon Musk told the banks they agreed to help finance his $44 billion acquisition of Twitter that he could reduce the salaries of the social media company’s executives and board of directors in an effort to cut costs, and that would develop new ways to monetize tweets,” three people familiar with the matter told Reuters.

“Musk had to convince the banks that Twitter was producing enough cash flow to pay off the debt he was seeking. In the end, he secured $13 billion in Twitter-guaranteed loans and a $12.5 billion margin loan tied to his shares.” of Tesla Inc (TSLA.O). He agreed to pay the remainder of the consideration with his own cash.”

In addition, Musk has mentioned other ways to improve Twitter’s results, such as adjusting the number of employees, and has suggested making changes to the Twitter Blue service to make it more attractive to potential subscribers.