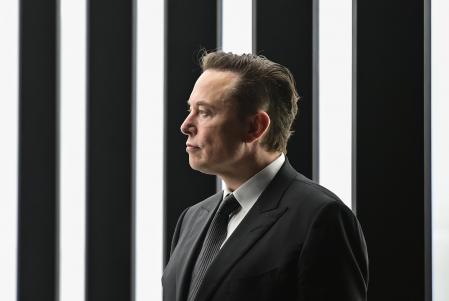 Elon Musk, the new owner of Twitter, has come to the social network with a host of ideas that were not seen coming. As reported by Reuters, the richest man in the world is considering charging users to insert or quote tweets from verified accounts. He would also be studying monetizing all tweets that “contain important information or go viral.”

The agency has explained that the South African tycoon would have raised these possibilities to several banks during his talks to secure the $16 billion in loans needed to buy Twitter.

With this pair of significant changes, it would be how it would obtain profits while reducing costs to get closer to the revenues of Facebook and Pinterest, two of the platforms that are ahead of the little blue bird. If these two ideas became reality, they would be a good way, on paper, to free Twitter from the yoke of advertising.

Earlier this month, although he later deleted them, the South African tycoon already suggested not having ads on the platform. “The power of corporations to dictate policy is greatly increased if Twitter relies on advertising money to survive,” he said.

Another of the significant changes of the arrival of Musk is the dismissal of Parag Agrawal as CEO of Twitter. The Indian manager got the job at the end of 2021 after the resignation of jack dorsey. He was second in command, so it was a natural succession. However, the post can for rather little.

According to Reuters, Musk would have already made the decision to cut off Agrawal’s head and raise a new manager of his trust. Bret Taylor, president of Twitter, would already be aware. After the fall of the current Twitter CEO would come a cascade of dismissals of lower-ranking employees. In talks with the lending banks, he would also have dropped the possibility of cutting jobs to reduce costs, something Agrawal has denied will happen.

Musk’s idea has also been expressed in public on occasion: the South African has already revealed that getting rid of directors’ salaries would save three million dollars annually.

In any case, everything will remain in stand-by until the purchase of Twitter by Elon Musk is completed definitively.