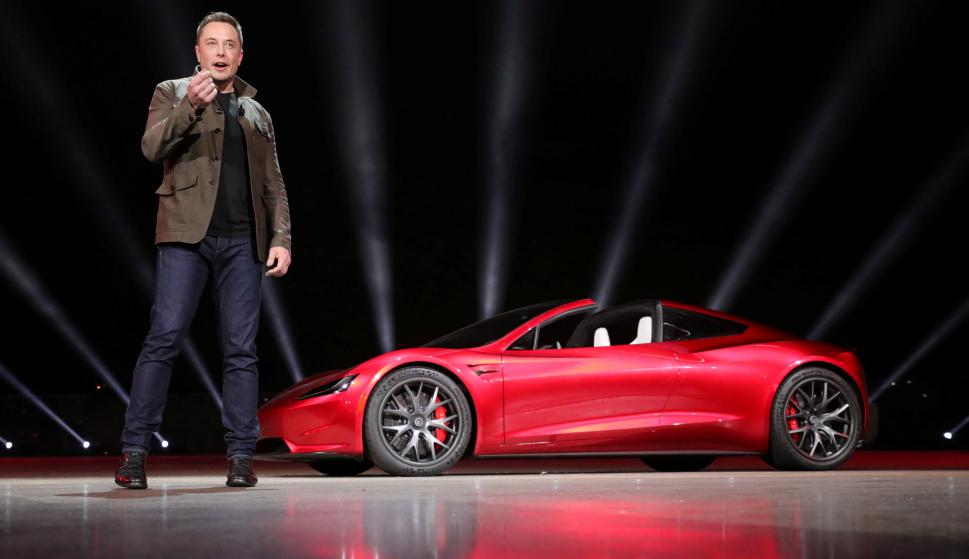 Elon Musk look at Argentina and wants the lithium that is in the Andes mountains reach your car batteries Tesla. The businessman has as one of his main suppliers a company that has been operating in the country for more than two decades and now plans to double its production in Catamarca to supply, among others, the most valuable automaker in the world.

Days ago, representatives of Tesla were in that province together with officials and directors of Liventa US-owned mining firm that exploits the Salar del Hombre Muerto deposit (Catamarca) and produces lithium carbonate there, one of the main inputs used in electric car batteries.

In that meeting, the mining company confirmed an investment of US$ 1,100 million, with the plan to triple the activity in the country. Currently, Livent, with offices in Philadelphia and plants in the US, China, England and India, produces 20,000 tons of lithium carbonate per year and projects three stages of expansion to reach 60,000 tons per year by the end of 2025.

In 2020, the firm began expanding its facilities to add, in a first stage, capacity for 10,000 tons per year, and confirmed that in June it will begin work on a new phase to be able to produce an additional 10,000 tons per year. In turn, in the province they confirmed that the company has already begun the steps for the construction of a new exploitation block —scheduled for 2025— that will add another 20,000 tons of calcium carbonate.

The US mining company Livent will invest US$ 1,100 million to triple the exploitation of lithium in Argentina

“They confirmed that they are going to generate permit and authorization requests for this exploitation,” said Marcelo Murúa, Catamarca Mining Minister.

Tesla enters this plan, which has Livent as one of its suppliers and bets on being one of the main clients of its increased production in Catamarca.

Another of the automakers that will buy the mineral produced in Catamarca will be the German BMW, which in 2021 signed a contract with Livent for US$350 million to secure part of the local mining company. Thus, Argentina will be the company’s second global supplier of lithium, behind Australia.

“Lithium production in Argentina has been going on for more than 25 years. It was intended for a lot of uses, from ceramics to medicinal issues, and in recent years it has increased due to the electromobility and by how that sector was mutating towards more sustainable systems. A new market was added, which is that of batteries,” said Murúa.

Livent is the first mining company to operate in Catamarca, and achieved a 45.9% increase in its turnover in 2021, to reach US$420.4 million (its annual profit was US$600,000). According to the company, the plan is to double its production capacity in Argentina by the end of 2023.

Its location in Salar del Hombre Muerto is strategic, since it is “the purest source of lithium brine,” says the US multinational. The salt flat is located in the Andes mountain range (4,000 meters above sea level), approximately 1,300 kilometers northwest of Buenos Aires. Livant also has a plant in Güemes (Buenos Aires), which produces lithium chloride from purified brine. Lithium chloride is used to obtain metallic lithium.

In addition to Livant, there are two projects to exploit lithium in Catamarca, which are under construction. One is developed by the company Galaxy Lithium, of Australian origin, and the other is in charge of Liex, a subsidiary in the country of the Chinese firm Zinjin Mining Group (some time ago it acquired the Canadian company Neo Lithium), which announced this year an investment of US$ 380 million for the construction of its lithium carbonate processing plant.