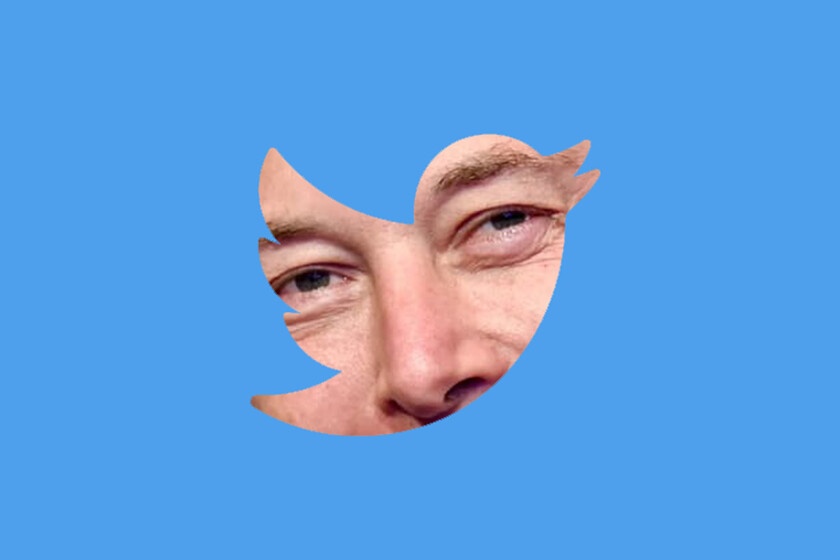 Last week started strong: Elon Musk became Twitter’s largest shareholder by buying 9.2% of the shares of the company. That posed interesting platform changes —edit tweets!— and the very CEO of the social network, Parag Agrawal, gave him welcome to the Twitter board of directors. That welcome came with fine print: one that prevented Elon from having more power in the company. Now the little soap opera gets more entangled.

Agrawal says that Elon will not be on the council. The CEO of Twitter indicated a few hours ago that “Elon Musk has decided not to join our board of directors.” The message shared by Agrawal was curious, especially as he highlighted how by becoming a board member and becoming a “trustee of the company,” Musk had to “act in the best interest of the company and our investors.”

It also revealed that the offer to join the board was pending a “background check,” but on the very morning that he was to join the board, on April 9, Elon declined that possibility. He finally ended by saying that although they will remain open to his suggestions, “the decisions we make and how we make them is something that is in our hands [las del consejo de administración]and not in those of others”.

Elon has decided not to join our board. I sent a brief note to the company, sharing with you all here. pic.twitter.com/lfrXACavvk

It smells weird in here. That statement by Agrawal contrasts with something unusual: Elon Musk has not said a word about it. On April 9 he did post a striking tweet wondering if Twitter was dying: Some of the accounts with the highest number of followers barely post. Taylor Swift (90.3 million followers) hasn’t posted in three months, and Justin Bieber (114.3 million) has only posted once all year.

It is strange that Musk has not answered, especially considering that he does not usually contain himself in these types of scenarios. It is therefore difficult to know what has happened and if the problem has been the share limit (not being able to own more than 14.9%), the fiduciary obligations (nothing compromising tweets like so far?) or the background check (his Twitter account is full of controversial tweets, like the ones affected to cryptocurrency valuation or Tesla shares).

But keep tweeting and suggesting changes on Twitter. Although as we say he did not make specific comments about that decision, he continued to make suggestions about the future of this social network. For example, he indicated that in addition to the button to edit tweets, he would recommend that those who pay for the Twitter Blue service they had automatically the little “verified account” icon.

That premium version should have a price of two (and not three, as before) dollars per month according to him —or cheaper depending on the region of the map— and that fee would allow you to enjoy a service no ads. And of course, perhaps the option of pay in Doge.

Musk took the opportunity to make another suggestion: turn Twitter’s headquarters in San Francisco into a hostel because, after all, hardly anyone went to the office. That tweet has disappeared, but the response from Jeff Bezos himself has not, who I answered blessing the idea and saying that they had done something like that (partially) with one of their office buildings.

Elon is not enough with 14.9% of the shares. Musk already owns 9.2% of the shares, but had he joined the board he could only have amassed 14.9% at most. that has not joined, some sayhas a lot to do with it: if that theory is true, Elon could have other plans.

For example, accumulating more and more shares to end up having even more influence as a shareholder and even the possibility of taking control of the company. What pointed a Twitter user, Delaware law — the state under which Twitter operates — bill with an “anti-takeover” measure that defines interested shareholders as those who own 15% of the shares.

Alex Stamos, exCSO of Facebook, gave a similar assessment: having less than 15% but sitting on the board “was the worst option for Elon, who would have very limited power and could be sued by investors if he messes up. Go for more than 50% is probably their goal.”

Elon Musk wants a lot more than 14.9% of Twitter. And that’s why he won’t be on your board of directors.