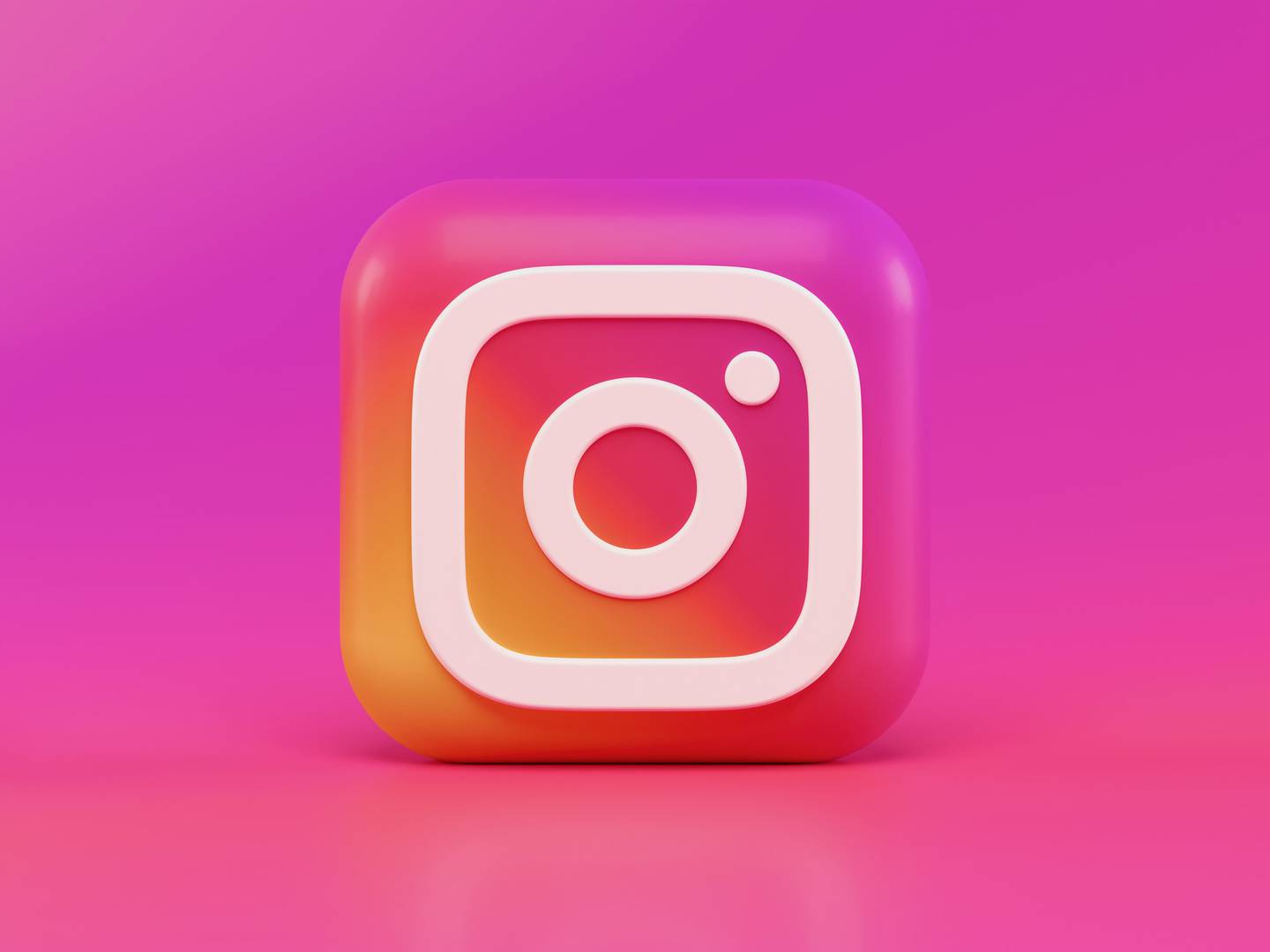 The envy is the feeling of regret at the good or success of others and, to Elon Musk, Instagram It serves as an amplifier. The tycoon launched his reflection regarding the app of Mark Zuckerberg, leaving several thinking about the subject.

“Instagram is an amplifier of envy,” Musk noted, from a clip of Charlie Munger. This North American businessman is the right hand of Warren Buffett, and in a speech he said that “The world is not driven by greed, but by envy.”

Musk he does not have an official Instagram account, but he does have a secret one, who has zero followers. Its purpose is only to open links, as he explained in a podcast.

Beyond Elon Musk, this is how experts see Instagram (and other social networks)

Criticism of one of Zuckerberg’s social networks is not new. In 2017, the Royal Society for Public Health and the Young Health Movement published a report that analyzed the impact of different platforms on mental health.

Although positive factors such as knowledge and understanding of experiences were recognized, in addition to the capacity for self-expression and creation, they were also negative.

Among them, they stood out anxiety, depression, loneliness, sleep quality, impact on body image, and fear of being left out.

According to the study, Instagram scored well on your ability to express yourself, but was linked to the worst scores for sleep loss, body image concerns, and fear of being left out.

Instagram, among the “worst networks for mental health and well-being”

Instagram is generally used as a means to publicize the best that each person has: the smiling face, the divine body, the spectacular trips or the latest purchases.

Shirley Cramer, Executive Director of the RSPH, said: “It is interesting to see Instagram and Snapchat rated worst for mental health and well-being: both platforms are very focused on image, and it seems that they may be causing feelings of inadequacy and anxiety among young people”.

Musk only shows a negative edge of Zuckerberg’s network, envy, the feeling of sadness or anger of a person who does not have or would like to have something that another does.

One of Musk’s followers on Twitter asked the billionaire, in a joking tone but with a hint of truth: “When you become a trillionaire, please, Can you buy Facebook and shut it down or at least make it suck a little less?