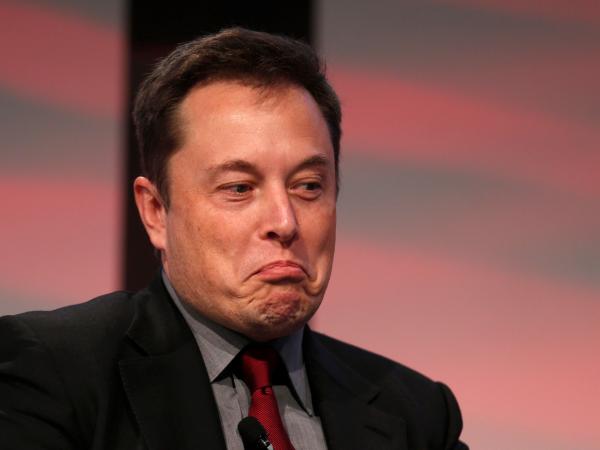 The World’s Most Outstanding Billionaires Listings Have A New “number one”.

(Four qualities you must have if you want to work with Elon Musk.)

According to calculations by the Bloomberg Billionaires Index, which provides a daily ranking of the world’s richest people, This Wednesday the founder of Tesla surpassed Jeff Bezos, as the richest man on the planet, who had already made it on the Forbes list.

“The calculations are built on the net worth analysis on each billionaire’s profile page. Figures are updated at the close of each trading day in New York ”, indicates the portal on how the reorganization of the listing was calculated.

(How much will NASA pay Elon Musk to explore Jupiter?).

According to these analyzes, Musk would have a net worth of $ 213 billion, which would give him the title of the richest man in the world.

According to analysts, the ‘mastermind’ behind Tesla and SpaceX has continually increased its capital in the last three months. In addition, it exceeded the ceiling of 210 billion.

Musk’s equity is estimated to be 1.02% of the United States’ Gross Domestic Product (GDP).

“Bloomberg applied a discount of approximately $ 6.3 billion to his overall net worth to account for his estimated pledges of Tesla and SpaceX shares, and outlays for Tesla stock purchases on the open market,” explained the company’s portal, taking into account the debts and other financial commitments that the tycoon has acquired.

According to the same list, the second place belongs to Jeff Bezos, who has a net worth of 197 billion dollars. You receive your main source of income from your Amazon company.