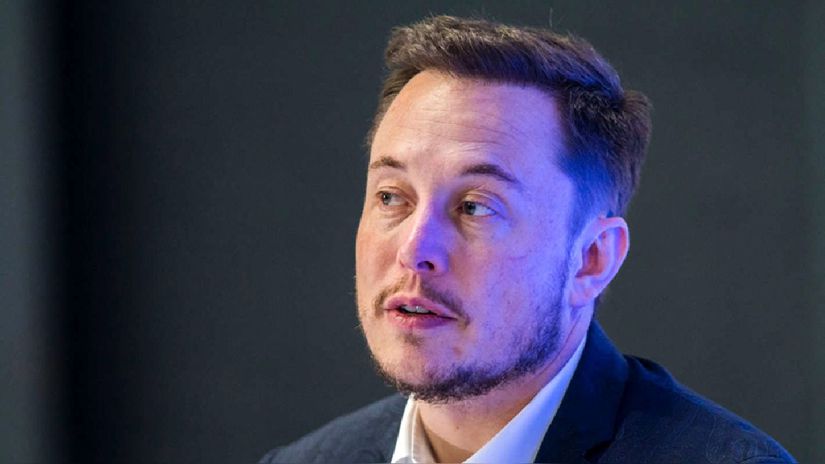 This 2021, the word of the year was metaverso. The digital universe designed by Facebook and Meta wants to become the benchmark for the future and set trends for years to come. But Elon Musk, The richest man in the world, doesn’t believe in it.

“The most influential man” of this 2021 consider that the metaverso It will not be the true future: he does not believe that humans are living with his virtual reality glasses.

“I don’t see anyone strapping a damn screen to their face all day,” he said. Elon Musk, CEO of Tesla and SpaceX, in an interview with The Babylon Bee. “I don’t know if I necessarily believe this from metaverso, although people talk to me a lot about it. “

Why don’t you believe in it? Because for Musk, There is a mechanism that will overcome it: brain chips from his company Neuralink.

“In the long run, a sophisticated Neuralink could get you fully into virtual reality. I think we are far from entering the metaverso, this seems more like a word that is in vogue, “he said.

“It’s going to ruin your view, right? And now we have the television literally here (in the face). I’m like what Is that good for you? ” Musk about virtual reality glasses.

And there are plenty of words

Elon Musk He also lashed out at the term ‘Web3’, a word for the so-called Web 3.0 era with power in people, not companies.

“I’m not suggesting that Web3 is real (it seems more like a marketing buzzword than reality right now), I’m just wondering what the future will be like in 10, 20 or 30 years” and added “the year 2051 sounds very futuristic. ”, He mentioned.