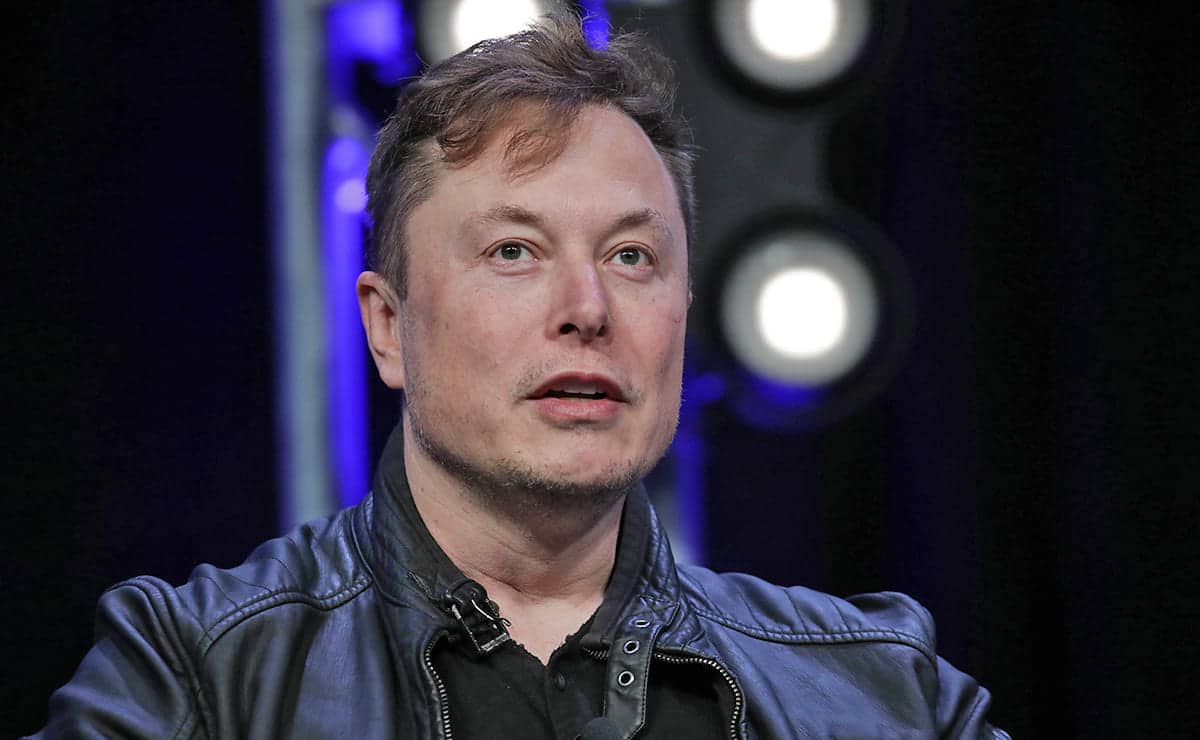 Elon Musk is one of the most influential personalities in the world in present. Thus, the general director of ‘SpaceX’, of ‘Tesla Motors’, president of ‘SolarCiy’ and co-president of ‘OpenAI’, explains what will be the job highest paid in the world for years to come.

The 50-year-old South African tycoon has been listed in 2021 as one of the richest people in the world by ‘Forbes’ magazine. At this point, he is one of the most influential personalities, along with Jeff Bezos, Mark Zuckerberg or Bill Gates.

It is about those people who every time he speaks usually has a global significance, especially because of their position and their knowledge in economic and employment matters. Now, he has predicted what the highest paid profession in the world will be in the coming years.

This will be the highest paid job in the world

It is common for young people to have doubts before studying a career. These types of doubts and questions arise in the heads of young people during their studies in ESO and Baccalaureate, before taking the step to higher studies.

Many young people choose to study careers that allow them to practice the same profession as their parents or some of their relatives, others are born directly with the vocation for a certain type of job and others seek careers that help them earn a good amount of money in the future.

The threat posed by artificial intelligence

This is how Elon Musk expressed it at the World Conference on Artificial Intelligence: “Artificial intelligence will make jobs meaningless.”

Therefore, a clear way to ensure a job in the future and with a high salary is to study everything related to Artificial Intelligence (AI), which is proposed as the new technological revolution.

Next, the South African businessman clarified that “people basically enjoy interacting with other people. If you’re working on something that involves people or engineering, it’s probably a good approach. “

Ultimately, the highest paid job in the world in the coming years will be related to Artificial Intelligence, as technology moguls influenced by Elon Musk and Mark Zuckerberg have already advanced.

The world continues to evolve and employment will also have to adapt to the new relevant factors in society. In this sense, the face-to-face work will have the mission of looking for mechanisms for an adequate coexistence with Artificial Intelligence.

Elon Musk: This will be the highest paying job in the world for years to come