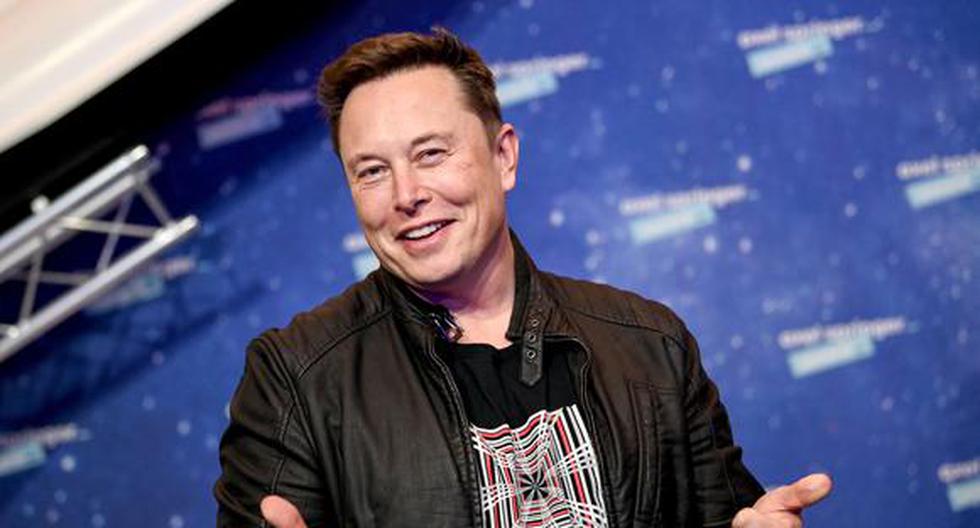 Due to the pandemic, video calls have become the main tool for studying and working. Everybody does it, even millionaires like Elon Musk, which for obvious reasons cannot stop their activities. And although it is an easy way, these applications have put more than one in trouble, especially those who work from home.

MORE INFORMATION: Elon Musk revealed that he has Asperger syndrome

In recent months we have seen on the Internet dozens of videos with curiosities that pass in meetings by video calls and the visionary South African nationalized Canadian and American has been no stranger to it. Musk made the news in mid-November for a curious moment that he lived during a work meeting, a fact that went around the world because it had his son as the protagonist X AE A-Xii. What happened?

The electric car maker and second-richest man in the world, second only to Jeff Bezos, was interrupted by his son while conducting a business meeting through Zoom. At first the moment was surprising, but then it was taken as a funny situation, even by himself. Elon Musk.

According to the video that went viral on the Internet, X AE A-Xii, the billionaire’s son with Canadian singer Grimes, showed up on a work call from his dad.

The 50-year-old looked professional with his dark hair slicked back and wearing a white button-down shirt and dark gray blazer, as he shared an update on Starship, his reusable spacecraft, on a conference call to the National Academy of Sciences. Engineering and Medicine.

X AE A-Xii couldn’t resist participating in the action as she sat on her father’s lap. The boy started to say ‘hello’ while waving his arms, making his dad laugh during the start of the virtual business presentation from his office.

The adorable X AE A-Xii babbled as his father seemed to type off screen, shortly before someone entered the room and took the sweet child. WATCH THE CURIOUS MOMENT HERE.