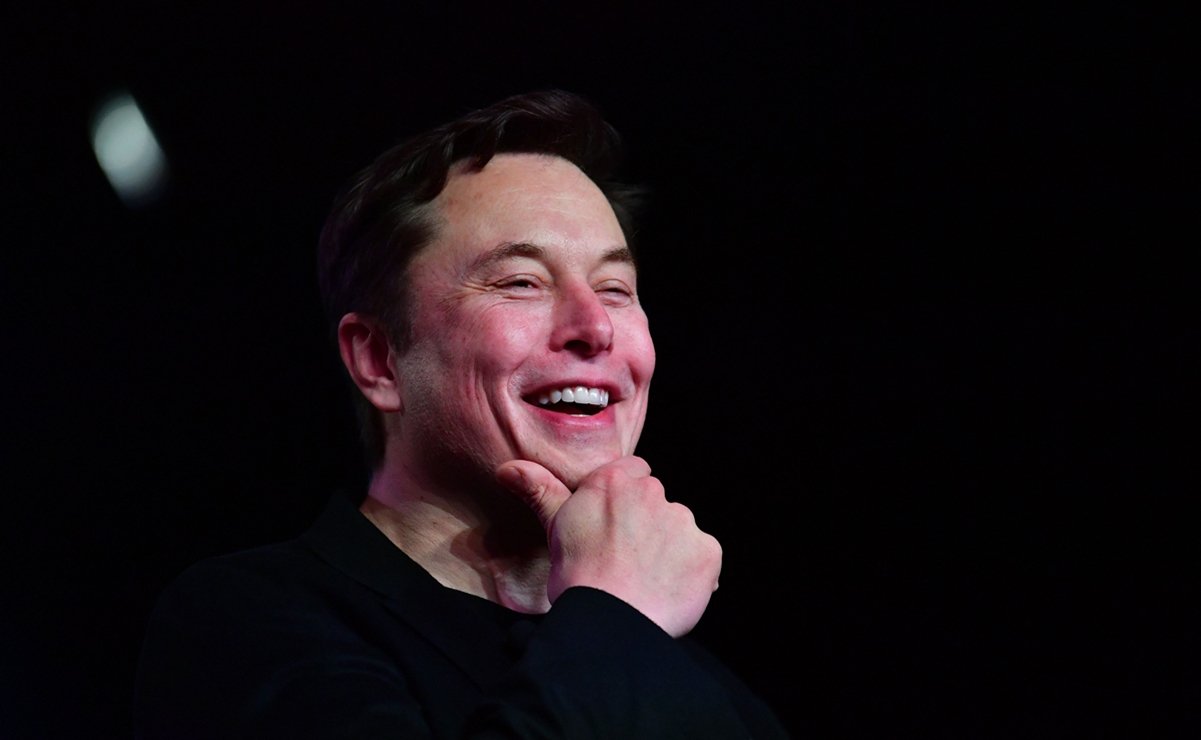 Elon Musk, considered the richest person in the world and whose net worth, according to Bloomberg, is 292 billion dollars, criticized the proposal to charge millionaires taxes.

Founder of Tesla y SpaceX, Musk tweeted Wednesday that taxing billionaires, as proposed by Senate Finance Committee Chairman Ron Wyden of Oregon, would only make “a small dent” in the payment of America’s national debt.

From his point of view, “spending is the real problem.” The tweet included a link to a virtual clock that calculates the country’s debt.

Even taxing all “billionaires” at 100% would only make a small dent in that number, so obviously the rest must come from the general public. This is basic math.

Spending is the real problem.https://t.co/1EwWyqdVsT

He added that even if the rich were charged a 100% tax, the government would have to turn to the general public to make up the deficit. “It’s basic math,” he said.

“According to their own estimates, this tax only covers -10% of the 3.5 billion of the spending initiative. Where will the other 90% come from? The answer is up to you ”.

Wyden’s proposed tax would target those with $ 1 billion in assets, or earning at least millions of dollars in income for three consecutive years.

It would focus on unrealized capital gains, such as stocks, which today are only taxed when sold for profit.

Read also: Climate change: the 5 countries that have contributed the most to global warming

The goal of this tax would be to prevent billionaires from reducing the amount of taxes they owe when paid in stock options instead of salary. Those shares would be taxable under Wyden’s proposal.

However, the chairman of the House Appropriations and Means Committee, Richard Neal acknowledged that the proposal does not have enough support in Congress to pass.

Last May, some millionaires who advocate that the rich pay more taxes demonstrated in front of the homes in New York and Washington of Jeff Bezos, Amazon, and congressional leaders.

Elon Musk, the richest man in the world, criticizes tax on millionaires