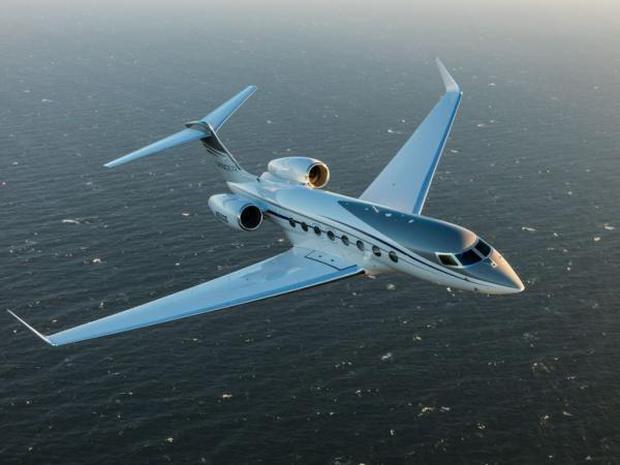 Elon Muskthe richest man in the world, wants to pay US$43 billion for Twitter, but he doesn’t have a house and he didn’t want to buy a new mattress for the bed he shared with his wife. Amazing, right? But it is a truth that the tycoon himself has confessed.

MORE INFORMATION: Elon Musk will invest up to $15 billion of his own money to buy Twitter

The billionaire has been facing the board of the social network Twitter because he wants to become the largest shareholder, making a powerful offer, but in an interview he indicated that he does not really have a place to live.

Forbes magazine highlights Elon Musk as the richest man in the world with a fortune of US $ 219 billion, but the nationalized American assures that he does not live surrounded by luxury and there are people who corroborate the story.

MORE INFORMATION: What is the “poison pill” with which Twitter wants to prevent the purchase of Elon Musk?

WHERE DOES ELON MUSK LIVE?

Elon Musk, the richest man in the world, says not even have a house to sleep in and that is why he lives from house to house of his friends. The founder of Tesla and SpaceX, in an interview with the chief organizer of the TED educational conferences, Chris Anderson, surprised more than one with his revelation.

The richest man in the world said that he does not have his own house and that he sleeps on his friends’ sofas because he does not like hotels.

“Right now I don’t even have a house, I’m literally staying with friends… If I travel to the Bay Area, which is where most of Tesla’s engineering is, I’m basically rotating through rooms that are free of friends. ”Elon Musk said in the interview given on April 15, 2022.

He clarified that he does not spend on luxuries and clarified that he does not have a yacht or go on vacation, although he is famous for having a personal jet. “It is not that my personal consumption is high. I mean, the only exception is the plane, but if I don’t use the plane then I have fewer hours to work.”he stated, before acknowledging that his net worth was, however, “crazy”.

In May 2020, the tycoon tweeted his intention to sell all his possessions and that “I would not have a home”. In August 2021, Business Insider reported that Musk was believed to be living in a small $50,000 prefab, which he rents from SpaceX.

WHY DID ELON MUSK’S GIRLFRIEND SAY THAT THE TYCOON LIVES LIKE A POOR MAN?

In an interview with Vanity Fair, Grimes, Musk’s partner said that he sometimes lived “below the poverty line”. And in fact, refused to buy a new mattress after his side had a hole in it, she said.

In 2015, Google co-founder and then-CEO Larry Page said that sometimes Musk, when visiting Silicon Valley, would email him and say: “I don’t know where to stay tonight. I can go?”.

WHO IS ELON REEVE MUSK?

Elon Reeve Musk was born on June 28, 1971, in Pretoria, South Africa. He is a South African, Canadian and American nationalized entrepreneur, programmer and tycoon. He is a Co-Founder of PayPal, SpaceX, Hyperloop, SolarCity, The Boring Company, Neuralink, and OpenAI. He is the CEO of SpaceX, of Tesla Motors, president of SolarCity and co-president of OpenAI. Ester 2022 heads the first position in the list of the richest people in the world, according to Forbes magazine.

Musk is the president of the Musk Foundation, which focuses its philanthropic efforts on science education, pediatric health, and clean energy. He likes to read, he describes himself as a workaholic, but on the rare occasions that he has free time, he spends it playing with his six children.

Elon Musk, the millionaire who does not have his own house