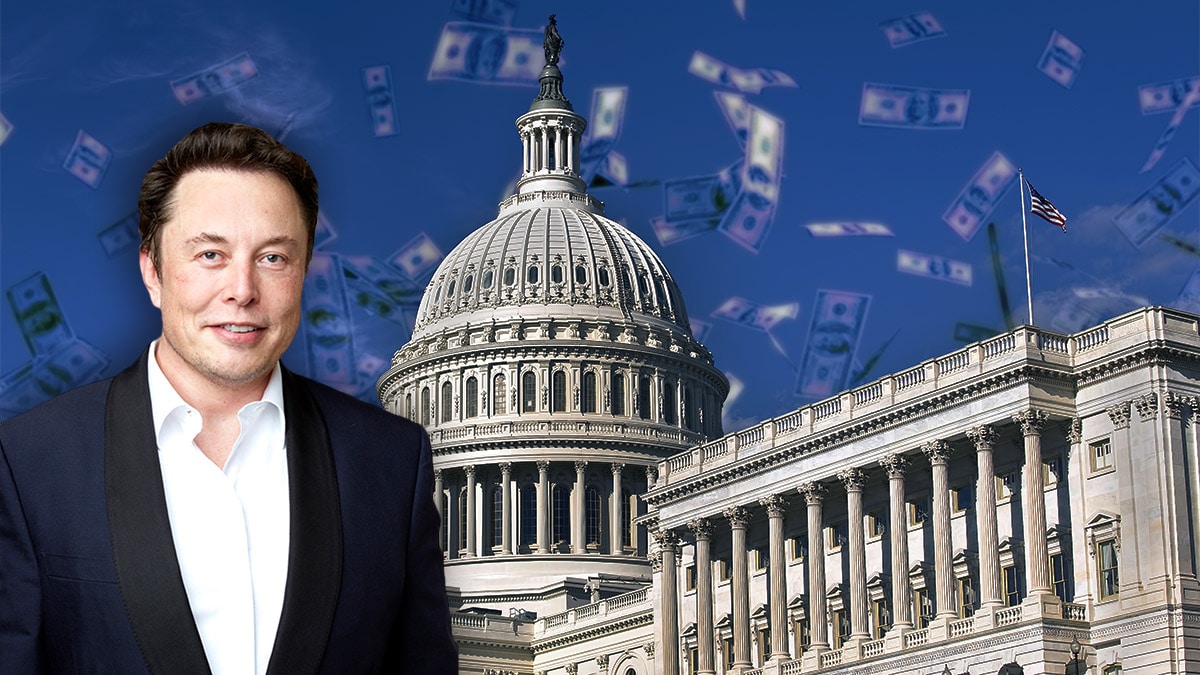 The CEO of Tesla and SpaceX, Elon Musk said today that the federal budget and the debt of the United States “are insane and if we don’t cut government spending something very bad will happen.” For that reason, he sees the state as a huge corporation “with a monopoly on violence and before which you have no recourse. He is the only one who is legally allowed to exercise violence.

During The Wall Street Journal CEO Council Summit, held this Wednesday, December 8, Elon Musk speak of the bill «Build Back Better»Promoted by the Joe Biden government, a law that includes more than $ 2 billion in funding to boost infrastructure companies.

Musk believes that the Infrastructure Bill should be “scrapped” by Congress and recommended that congressmen “not pass it.” From his point of view, the growing State intervention in economic affairs is one of the “main problems in the United States.”

In that sense, he believes that the Government should get out of the way and not impede progress. In addition, he asked the State to stop being “a player in the field”, since its intervention in the economy must be of a regulatory nature.

Monetary emission and inflation: evils generated by the government

The businessman, who is the third richest person in the world, has been expressing his concerns regarding the effects of inflation, such as published CriptoNoticias Recently. Musk has said that “inflation is the most regressive tax of all, but it is defended by those who claim to be progressives.” With this, he ironically referred to the politics of the economy.

Tycoon bitcoiner, who is famous for advocating investment in cryptocurrencies, states that the ideology of progressing as a country and generating inflation at the same time is contradictory. They do not go hand in hand, which is why it holds the US Government responsible for this economic problem.

The US government has created several tools with the idea of ​​rescuing the economy in the midst of the coronavirus pandemic. This without taking into account that inorganic emission of money causes excess cash and, by law of supply and demand, it loses its value.

The effects of the inorganic emission have already begun to expand, because, for the month of October, the year-on-year inflation rate was 6.2%, the highest in the United States in 30 years, just as CriptoNoticias reported. And now before the appearance of omicron, the new variant of covid-19, Powell He said to Congress that times of uncertainty and ambiguity about inflation figures are coming.

In fact, Elon Musk seems to be confident in the ability of bitcoin to offset the ills caused by government decisions regarding the fiat money. The company he runs, Tesla, is one of the great accumulators of cryptocurrency and to this day has in its treasury 43,200 BTC.

Elon Musk: “the government is the largest corporation, with a monopoly on violence”