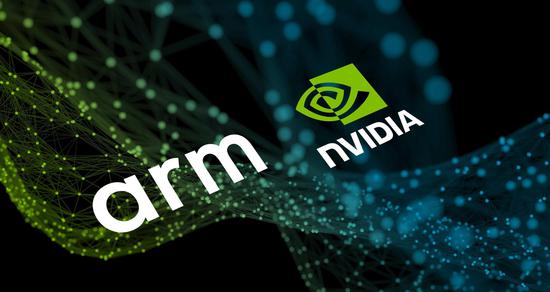 Own Elon Musk, the pioneer of electric vehicles with Tesla, or of reusable space rockets with SpaceX, would have expressed concern about Nvidia’s intention to purchase ARM.

The U.S. Federal Trade Commission, the monopoly watchdog, launched an investigation into the deal earlier this year and its findings will reveal in the coming weeks, which is why it has also been released that so much Tesla, like Amazon and Samsung, have joined Qualcomm, Google and Microsoft to add weight in an attempt to stop Nvidia from formalizing the $ 40 billion purchase.

Nvidia’s acquisition of ARM is also facing a lengthy investigation into competition in the UK. The Competition and Markets Authority this month warned that the operation posed “significant” problems.

Because of this, the UK is investigating whether the acquisition is a threat to your national security, and the State Administration of Market Regulation (SAMR) of China has also consulted the parties that could be affected by the agreement. In China, it is rumored that Huawei is also trying to torpedo the purchase.

You also have to remember that it will be next week when Nvidia submits the relevant documentation of the agreement to the European Union antitrust regulator. Specifically to the European Commission, which is responsible for this type of matter.

While Nvidia should have shipped all of this documentation in August, it was not done due to recommendations not to do so. because they were on vacation and that it was better to send all the documentation on September 6, which is when the workers will return to their work port. You will have to wait to see the result.