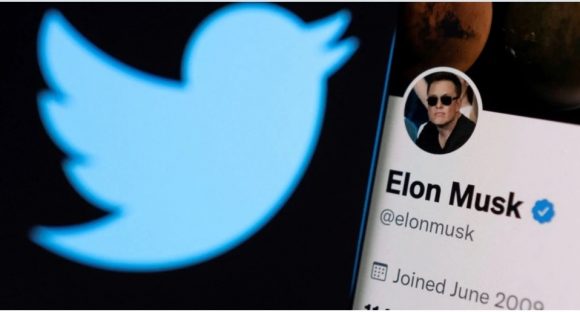 Tycoon Elon Musk has shared a sneak peek of what he has planned for Twitter, after buying the social network last week for $44 billion.

During the 2022 Met Gala, an annual event organized by the Costume Institute of the Metropolitan Museum of Art in New York, which took place on Monday, Musk stopped to talk with the presenter of the Vogue livestream, La La Anthony, who told him He asked what their goals are for the aforementioned platform.

The CEO of Tesla and SpaceX stressed that his intention would be “to make Twitter as inclusive as possible, and that most of the country and the rest of the world be on Twitter, and that they find it interesting, entertaining and fun, and that it makes their lives better”he indicated.

Elon Musk reached a deal in late April to buy Twitter for $44 billion, in a deal that will hand control of the social media platform that boasts millions of users and world leaders to the world’s richest person.

The tycoon has presented some plans, still vague, to transform Twitter into a place of “maximum fun” Y in a “politically neutral” digital public squarewhich allows as much freedom of expression as the laws of each country allow.

He has acknowledged that his plans to reshape Twitter could anger some politicians. 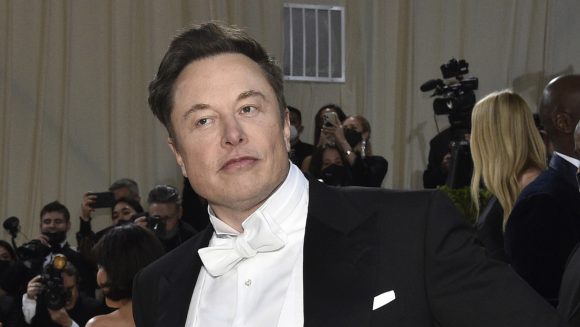 The tycoon has presented some plans, still vague, to transform Twitter into a place of “maximum fun” and a “politically neutral” digital public square. Photo: AP

Media say he hasn’t specified exactly what he will do with the terminated account of former US President Donald Trump and other right-wing leaders whose tweets have violated the company’s restrictions against hate speech, violent threats or harmful disinformation.

What is known is that Musk has not ruled out suspending some accounts, but says such bans should be temporary.

Based on his hobby of artificial intelligence, Musk has promised “make algorithms open source to increase trust”. He talks about the systems that classify the content to decide what appears in the user’s feed.

But some — especially the most conservative — are concerned about “shadow banning”, a supposed function to reduce the reach of misbehaving users, but without disabling their accounts.

Musk wants Twitter to ‘authenticate all humans’an ambiguous proposal that could be related to your desire to remove spam accounts.

Increasing mundane identity checks — like two-factor authentication or pop-ups asking which of the six photos shows a school bus — could deter anyone from trying to amass an army of fake accounts.

But some activists worry that these measures could lead to a “real name” policy similar to Facebook’s approach of forcing people to validate their full names and use them in their profiles. That could contradict Musk’s free speech approach.

Musk has floated the idea of ​​an ad-free Twitter, although it was not one of the priorities described in the official merger announcement. That may be because removing the company’s primary way of making money would be a tall order, even for the world’s wealthiest person.

Ads accounted for more than 92% of Twitter’s revenue in the fiscal quarter from January to March. The company last year launched a premium subscription service, known as Twitter Blue, but so far with little success.

(With information from Russia Today and agencies)

Elon Musk teases what he plans to do with Twitter