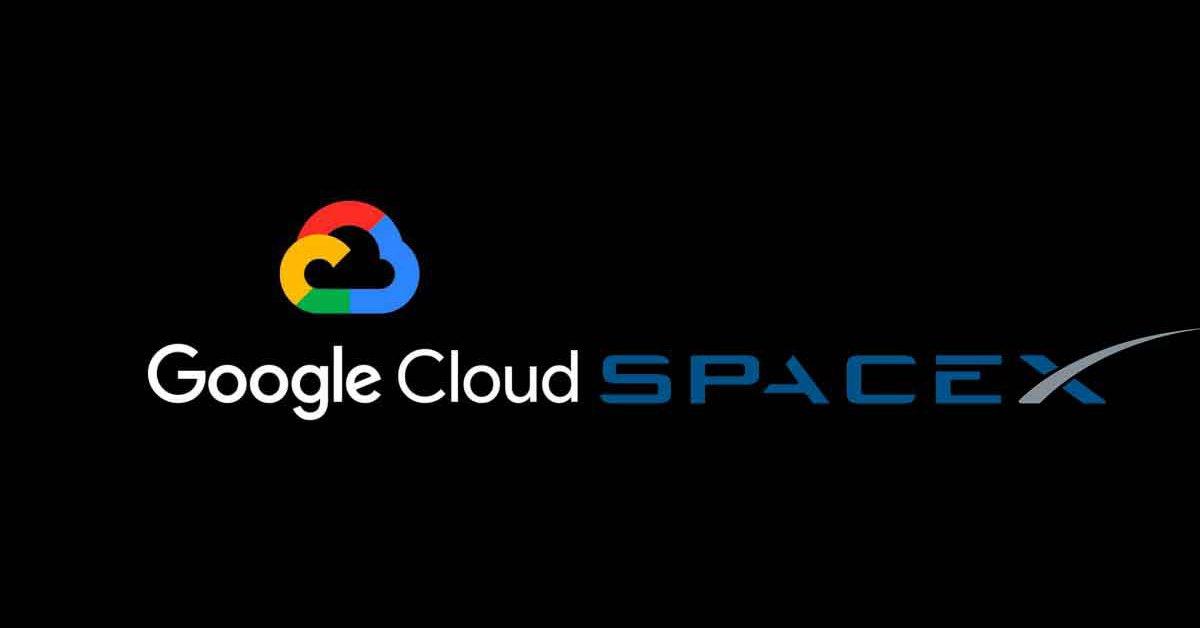 
Google reported this week that it signed an agreement with Spacex to work as partners providing satellite internet service. Thus, Elon Musk’s company will install terminals Starlink in the tech giant’s cloud data centers around the world.

The agreement between the two companies will allow SpaceX to install ground stations that connect to orbiting satellites in Google Cloud data centers, as reported by CNBC and shared by Google through Twitter. The objective of this alliance is “offer seamless connectivity to the cloud and internet”, Has indicated the company founded by Larry Page and Sergey Brin.

The agreement involves providing access to a fast satellite internet to companies, public sector organizations and other groups that operate globally. “The combination of Starlink’s high-speed, low-latency broadband with Google’s infrastructure and capabilities provides global organizations with the fast and secure connection that modern organizations have come to expect,” said the company’s president and chief operating officer. from Musk, Gwynne shotwell, in a press release.

For its part, Urs Hölzle, Senior Vice President of Infrastructure, Google Cloud, said, “Applications and services running in the cloud can be transformative for organizations, whether they operate in a high-network or remote environment.”

SpaceX will install Starlink stations in Google Cloud data centers located in different parts of the world. This will be possible thanks to the wide availability at a geographical level offered by the company’s satellite internet service. Customers will be able to start using this service by the end of 2021.

The competence The strongest union of these companies is today the Kuiper project, from Amazon, which seeks to launch more than 3,000 satellites to power its cloud computing services AWS (Amazon Web Services), although it does not yet have satellites in orbit.

Jeff Bezos’s company has accused Musk’s of moving satellites into the orbit that the Amazon project would occupy. In the meantime, SpaceX has already launched 1,625 satellites, although today around 1,550 are operational. It currently has more than 10,000 customers testing the beta version.

On the other hand, Microsoft, which manages another cloud service called Azure, also partnered with SpaceX last year By putting data in the Azure cloud through Starlink’s broadband highway, the two companies will “co-sell to our mutual customers, startups and future customers” data services, SpaceX’s president of operations said. that moment.

Through resolution 1291/2020 published in the Official Gazette in December last year, SpaceX has obtained a license to provide broadband internet service in Argentina through Starlink satellites. The company that applied for the license is Tibro Netherlands BV Argentina Branch, which must coordinate with Arsat (the State telecommunications company) the technical aspects of the implementation, since, despite having the license, it is not yet in a condition to operate.

Technical coordination between satellites, which until now had never been carried out, should work together with Arsat. It is a long process, so the service could reach users in a few years (sources consulted by Infobae point out that 3 years could be a “reasonable time”).

Likewise, they will have to coordinate the frequency and link of the satellites with the Argentine satellite networks, that is, they will have to define which networks they are going to use. Part of the process to come, also includes the presentation of pertinent information to the ILO (International Labor Organization, UN body).

What Elon Musk is looking for when hiring talent for Tesla and SpaceX
Google will invest in Argentina and will add staff: what profiles are they looking for and how much will they pay