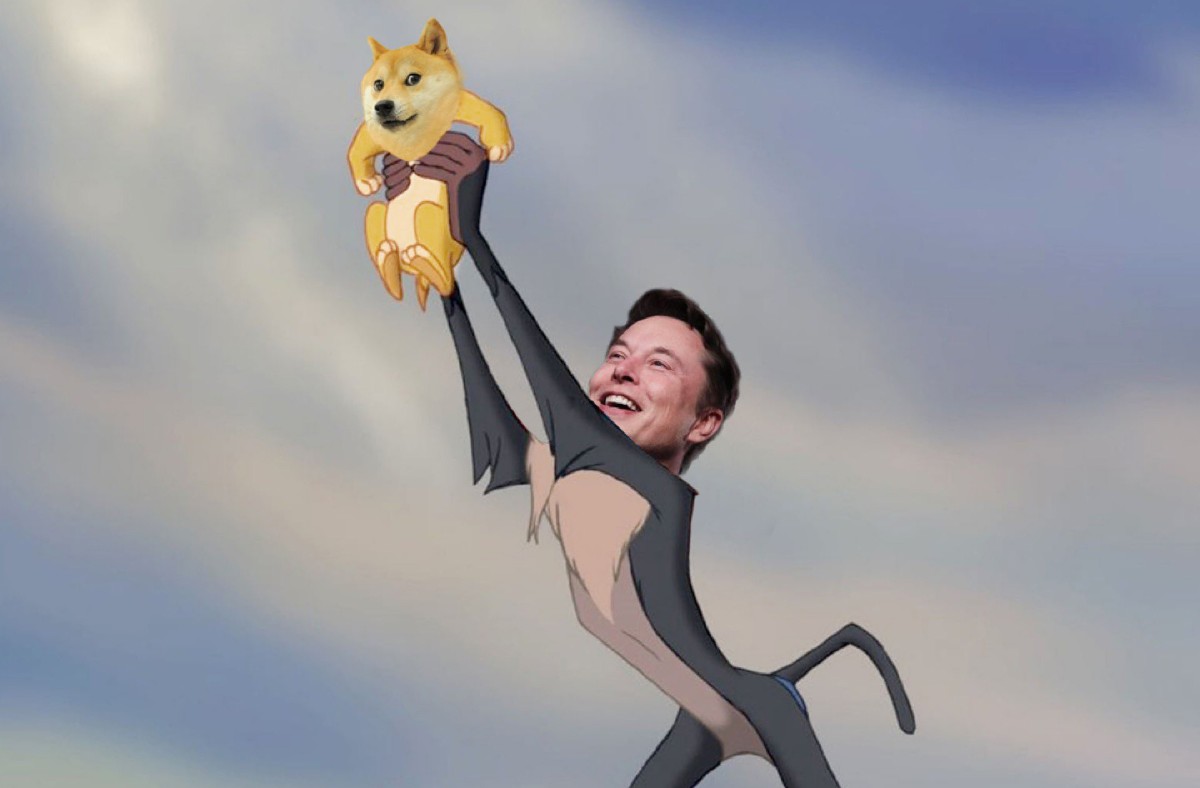 Tesla Inc CEO Elon Musk believes that Dogecoin is superior to Bitcoin and Shiba Inu, especially when it comes to using them as a form of payment. During this week, Doge co-founder Billy Markus shared through his Twitter account a comparison of the cost of transaction fees for the aforementioned cryptocurrencies. Tweet, which Elon Musk liked.

To be more exact, Dogecoin creator Billy Markus stated on Twitter that Dogecoin is the best currency to transact due to its low network fees. In a comparison photo, he said that while a DOGE shipment costs next to nothing, Bitcoin costs an average of $ 3.50 and a SHIB of $ 38.00, at the time of writing.

The high cost of sending Shiba Inu is due to the fact that this token is on the Ethereum network. Which is one of the most expensive networks on the market today to send values.

Recall that, in the last few days, Dogecoin launched a new update, which made it cheaper to send values ​​through the network. Likewise, Elon Musk would have shared his opinion on the latest Dogecoin software update, calling it “important” in a new tweet.

The billionaire’s comment came shortly after the highly publicized release of Dogecoin Core 1.14.5. The long-awaited update ends the rate reduction for all users.

The default values ​​were introduced in the previous minor version of the software, which was the first phase of the process. The goal was to prepare the network for the most recent update.

Now, Musk confirmed that he did not own any SHIB tokens. But this didn’t stop the second-largest canine coin from hitting record highs and briefly outperforming Dogecoin.

Importantly, after Dogecoin’s popularity soared, there were a host of dogecoins and other meme tokens joining the industry. One of these tokens was SHIB, which has since achieved a market capitalization in the range of DOGE itself. The SHIB development team also developed another token called Doge Killer (LEASH).

Another token that is trying to capitalize on the current hype is Dogelon Mars. A token that is based on Tesla CEO Elon Musk and his love of space travel.

Social media is playing a major role in the growing adoption of these meme and dogecoin tokens. Elon Musk is one of the market forces that, in most cases, has indirectly influenced DOGE’s price movements through sporadic posts on Twitter.

Elon Musk is a fan of Dogecoin. And he has even bought a Shiba Inu dog named Floki to symbolize his passion for meme currency. However, this love has already sparked the creation of many coins on the market since the billionaire admitted that he has so much admiration for it.